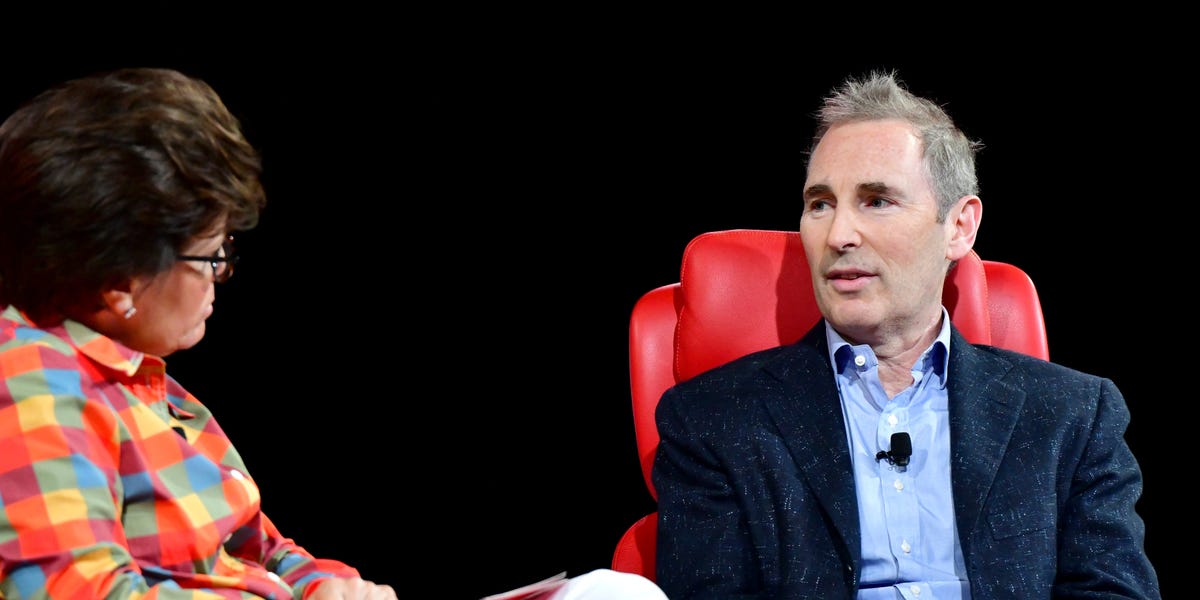 Amazon software engineers are so frustrated by bureaucratic inefficiencies that the company has created a new team to address their concerns.

Earlier this year, Amazon formed the "Amazon Software Builder Experience" group with the ambitious goal of turning the internet giant into "Earth's best employer for software builders," according to internal documents obtained by Insider.

Since launching, the ASBX team has grown to more than 400 employees, working on code automation, improved developer tools, and enhanced tutorials and safety infrastructure, said a person familiar with the matter, who spoke on the condition of anonymity because they were not authorized to speak to the press.

"The Amazon Software Builder Experience (ASBX) organization was created to singularly focus on improving the experience of software builders across Amazon," one of the documents states. "Our initial focus will be on some of the foundational pain points that we have been hearing from you, including how you manage and deploy code on a daily basis, the usability of your operational tools, and the campaigns that get asked of you from around the company."

Concern over Amazon losing its innovative "building" edge has come to a head in recent years, with many longtime executives responsible for the early growth of the company leaving for smaller startups or competitors. Some current and former employees call this "Day 2," an ominous departure from Amazon's speedy, entrepreneurial culture, dubbed "Day 1."