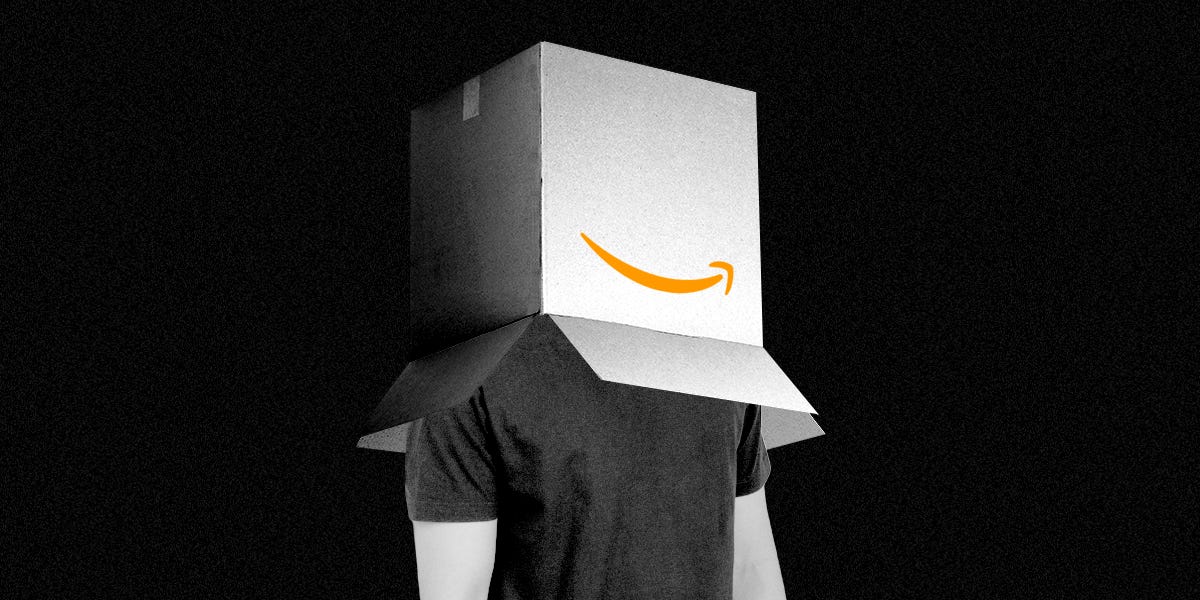 The earliest ones started showing up outside his family home in suburban Colorado in March 2021, addressed only to the "Returns Department." The packages contained cheap women's clothing, scarves, kimonos, and underwear manufactured in China. Inside each was an Amazon returns slip.

Initially, he thought someone had screwed up. Andrew runs his own business on the site, selling high-end automotive accessories. Perhaps a customer had mixed up their return addresses. But as the wave of packages grew, sometimes to as many as two dozen a day, he knew something else was going on.

Despairing at the boxes piling up on his front porch, Andrew called Amazon. It wasn't a mistake, the representative told him. Another seller had listed his residential address as their own: He was saddled with their unhappy customers' returns.

"Phone calls to Amazon were worthless," Andrew told Insider. "It was a dystopian horror story with soulless pre-scripted responses, and then dumbfounded silence when my answers didn't fit their script." To maintain his privacy, Andrew asked to be identified only by his first name.