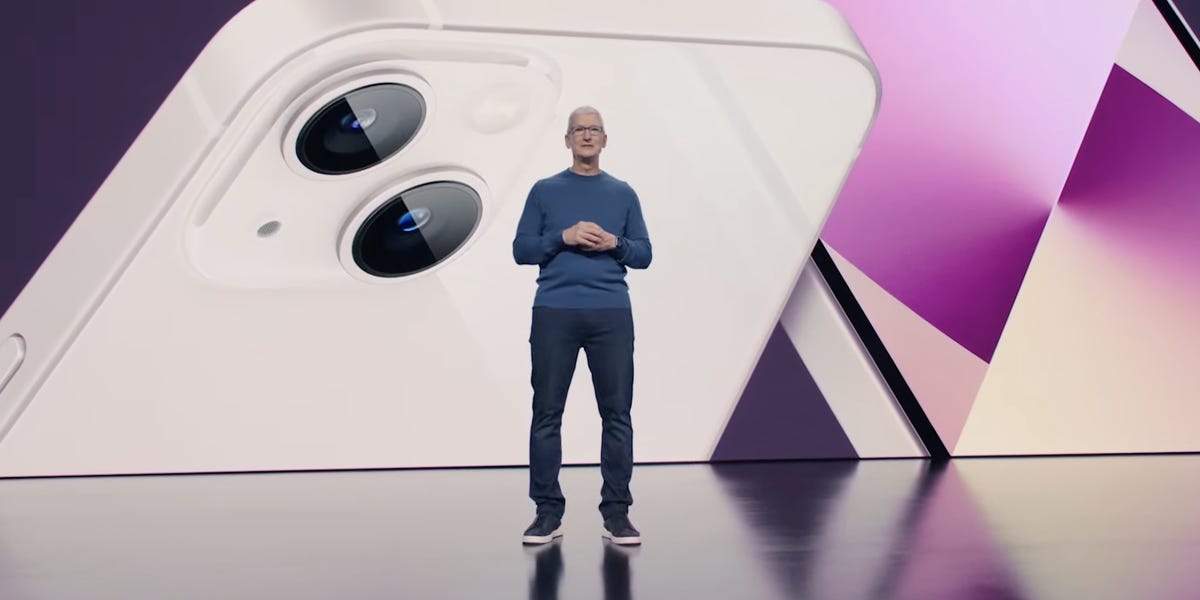 Johnny Lin, a former Apple engineer and co-founder of the software company Lockdown Privacy says Apple's "Ask App Not To Track" button is a "dud" that gives users "a false sense of privacy," according to a Washington Post report.

Even if users request apps not to collect their activity across other companies' apps and websites, popular iPhone apps like Subway Surfers still collect personal data, a new study by Lockdown Privacy determined.

"We found that App Tracking Transparency made no difference in the total number of active third-party trackers," the study says. "We further confirmed that detailed personal or device data was being sent to trackers in almost all cases."

Sybo, the company that makes Subway Surfers, told The Washington Post that "in order for the game to function properly, some data is communicated to Ad Networks," but did not explain why detailed personal information was required. "As a company, we do not track users for advertising purposes without their consent," Sybo added.

"When the user selects 'Ask App Not to Track,' the app is informed that the user would not like to be tracked by any means, and all developers — including Apple — are strictly required to comply with the user's choice," an Apple spokesperson told Insider. "If we discover that a developer is not honoring the user's choice, we will work with the developer to address the issue, or they will be removed from the App Store."