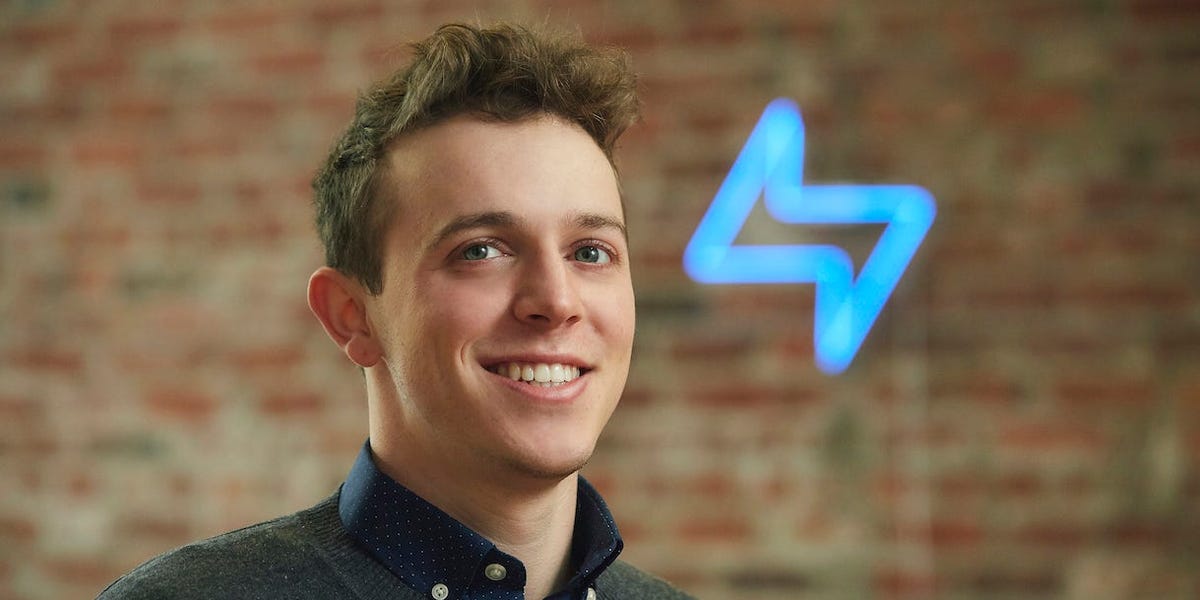 Financial-technology startup Bolt has offered three options to former employees who were laid off in May after they took out full recourse loans to buy shares in the company, according to an email viewed by Insider.

Bolt started offering traditional recourse loans in October, which let employees borrow money collateralized against their personal assets, so they could exercise their options early. According to a spokesperson for Bolt, the company was funding the loans. In a long-winded Twitter thread announcing the initiative, the founder and former CEO of Bolt Ryan Breslow hailed it as "the most employee-friendly stock option program possible." Companies frequently offered employees this option during the dot-com boom, which nearly cost some tech employees their life savings after the subsequent bust. Due to the significant risk it presents to employees, the practice is less widespread today.

One former employee previously told Insider he took out a loan of nearly $100,000 after the company encouraged this new program. Then, after being laid off just months later, he suddenly found himself on the hook to pay back much of the loan within 90 days.