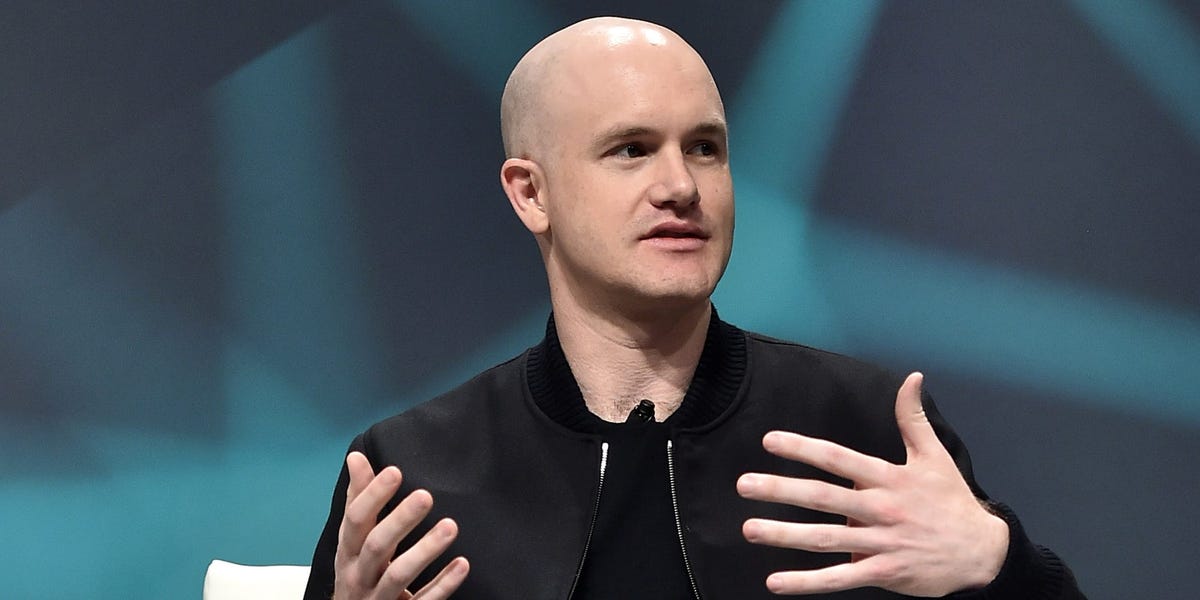 Crypto winter is coming, with companies announcing more than 1,700 layoffs so far in June alone

The layoffs have already begun at Crypto.com, BlockFi, and Coinbase, according to multiple media reports and LinkedIn posts. Gemini's cofounders said in a blog post that affected employees were notified on June 2. Both Buenbit and Bitso said layoffs have begun.

"We appear to be entering a recession after a 10+ year economic boom. A recession could lead to another crypto winter, and could last for an extended period," Coinbase's CEO and cofounder Brian Armstrong said in a June 14 blog post, in which he announced the layoffs.

In a June 14 blog post in which they announced they'd be slowing headcount growth, BlockFi cofounders Zac Prince and Flori Marquez wrote that "our number one goal has been to achieve profitability so that we can own our destiny as we navigate what many expect to be an extended global recession."