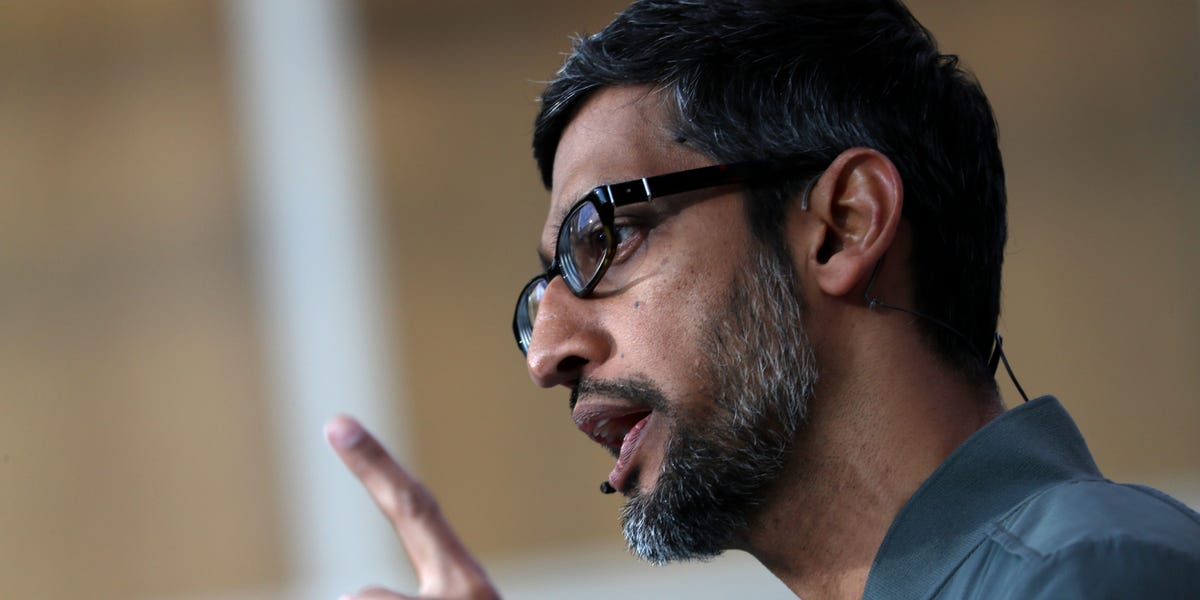 Jeremy Joslin, whose LinkedIn profile says he had worked at the tech giant since 2003, said Friday the company gave him the news over email.

"It's hard for me to believe that after 20 years at Google I unexpectedly find out about my last day via an email," he tweeted. "What a slap in the face. I wish I could have said goodbye to everyone face to face."

Google announced Friday it was laying off about 12,000 employees, or 6% of its global workforce, "across Alphabet, product areas, functions, levels and regions." CEO Sundar Pichai said the company had hired too quickly and couldn't keep all its staff on in the current "economic reality."

"Being let go via a transactional email without any acknowledgement of your personal time or impact on the company is a difficult way to go out," Joslin said on LinkedIn. "A little bit of compassion and personal touch can go a long way."

Joslin said Friday in another LinkedIn comment that he lost all access to corporate resources that morning and "nobody in my management chain ever reached out to me."