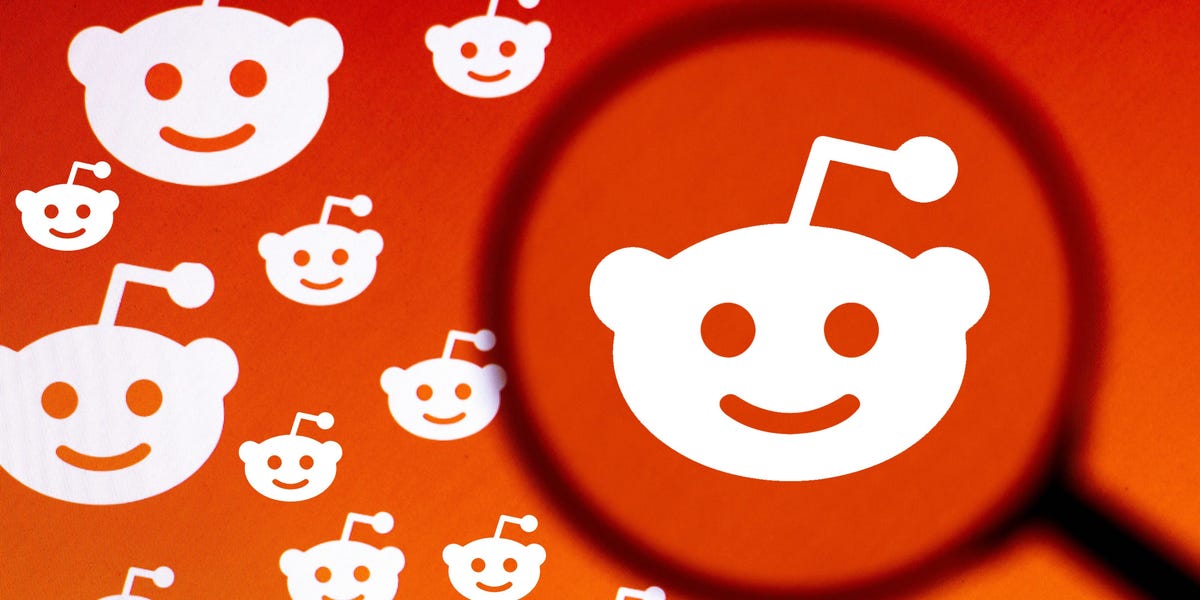 Reddit has begun letting go of employees in various departments across the company as part of its ongoing review of individual staffer performance, according to four current and former employees who spoke with Insider and a Reddit spokesperson.

Among those impacted in January were employees who worked in data science, software engineering, community management, and creator relationships. Current employees at the company also received an email on January 24 informing them that more layoffs could be coming as the company reviews employee performance, and that it intends to backfill most of those roles. Insider was unable to determine the total number of Reddit employees who were let go during the month.

"I wasn't expecting it," one laid-off staffer said. "I was told that I had done a good job." The former employee spoke on the condition of anonymity to avoid damaging their relationship with the company.

A Reddit spokesperson said that the company undergoes company-wide performance reviews throughout the year to ensure it has the correct roles and talent. Reddit said it plans to backfill most of the impacted roles, and may adjust or move staff to other teams. It plans to continue to hire and grow its total headcount in 2023, particularly in engineering, data science, and sales.