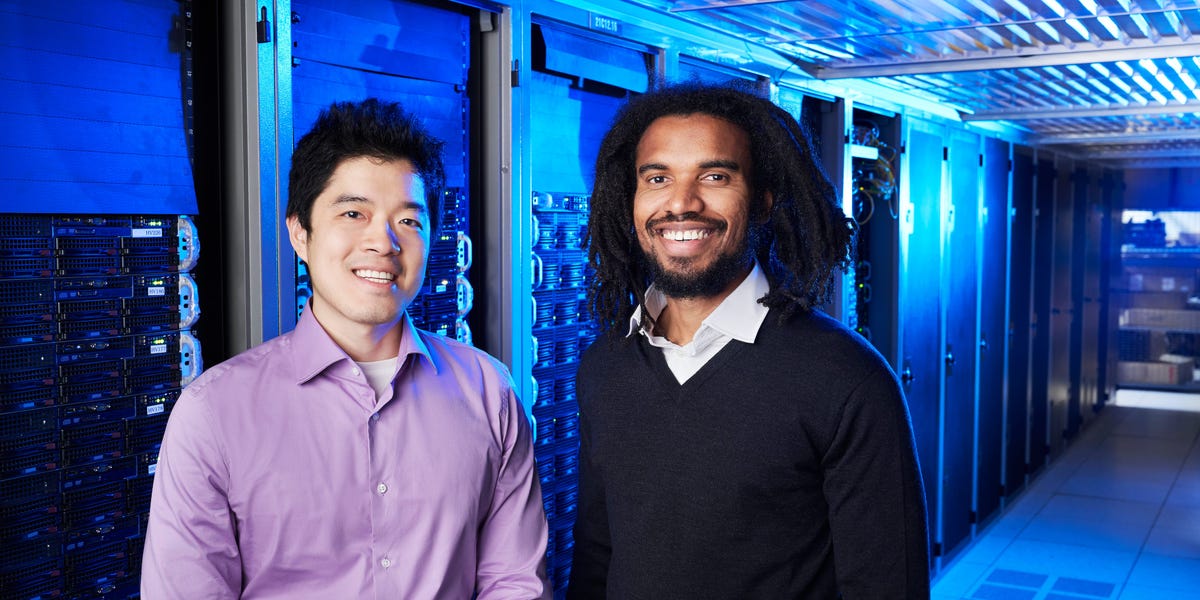 Alt-data darling Thinknum is in turmoil as it lost its cofounder and its employees weren't paid in April. Here's why the startup struggled to get hedge funds like Point72 as clients.

Thinknum, a well-known alternative data start-up, is in turmoil as one of its cofounder Justin Zhen has left the firm, and employees went without a paycheck last month, several former employees tell Insider.

The firm, which was launched in 2014 by Zhen and Gregory Ugwi, sold datasets derived from scraping the web to clients like hedge funds. It counts Credit Suisse and ex-Visa CEO Joe Saunders' venture capital firm Green Visor as investors. But as internet privacy regulations increased in recent years and sophisticated hedge funds built out their own internal web-scraping capabilities, the firm struggled to find its place, several industry sources told Insider.

The former employees declined to be named because they wanted to speak freely about their former employer and its business practices. An email to Zhen's corporate address returns a message that states he is on leave. His voicemail inbox is full, and he did not return texts or LinkedIn messages. Credit Suisse declined to comment, while messages to representatives at Green Visor went unanswered.

One of the biggest issues potential clients ran into was the origin of the data Thinknum used to make its datasets. If a hedge fund uses a dataset to trade, then it has to know how the underlying data was sourced in the first place. Even if a fund didn't source the data itself, it can still be held liable by regulators for using a dataset obtained through illegal means, or if it violates the terms of service for a website. The Securities and Exchange Commission fined mobile phone data-collecting vendor App Annie and its founder $10 million in 2021 for its data collection methods.