Last year, Kelly McKernan, a 36-year-old artist from Nashville who uses watercolor and acrylic gouache to create original illustrations for books, comics, and games, entered their name into the website Have I Been Trained. That’s when they learned that some of their artwork was used to train Stable Diffusion, the free AI model that lets anyone generate professional-quality images with a simple text prompt. It powers dozens of popular apps like Lensa. “At first it was exciting and surreal,” McKernan wrote in a tweet that went viral in December.

That excitement, however, was short-lived. Anybody who used Stable Diffusion, McKernan realized, could now generate artwork in McKernan’s style simply by typing in their name. And at no point had anyone approached them to seek consent or offer compensation. “This [tech] effectively destroys an entire career path made up of the most talented and passionate living artists today,” McKernan, a single mother who is currently working on a graphic novel anthology for the rock band Evanescence, told BuzzFeed News. “This development accelerates the scarcity of independent artists like me.”

Last week, McKernan became one of the three plaintiffs in a class-action lawsuit against Stability AI, the London-based company that co-developed Stable Diffusion; Midjourney, a San Francisco-based startup that uses Stable Diffusion to power text-based image creation; and DeviantArt, an online community for artists that now offers its own Stable Diffusion-powered generator called DreamUp. 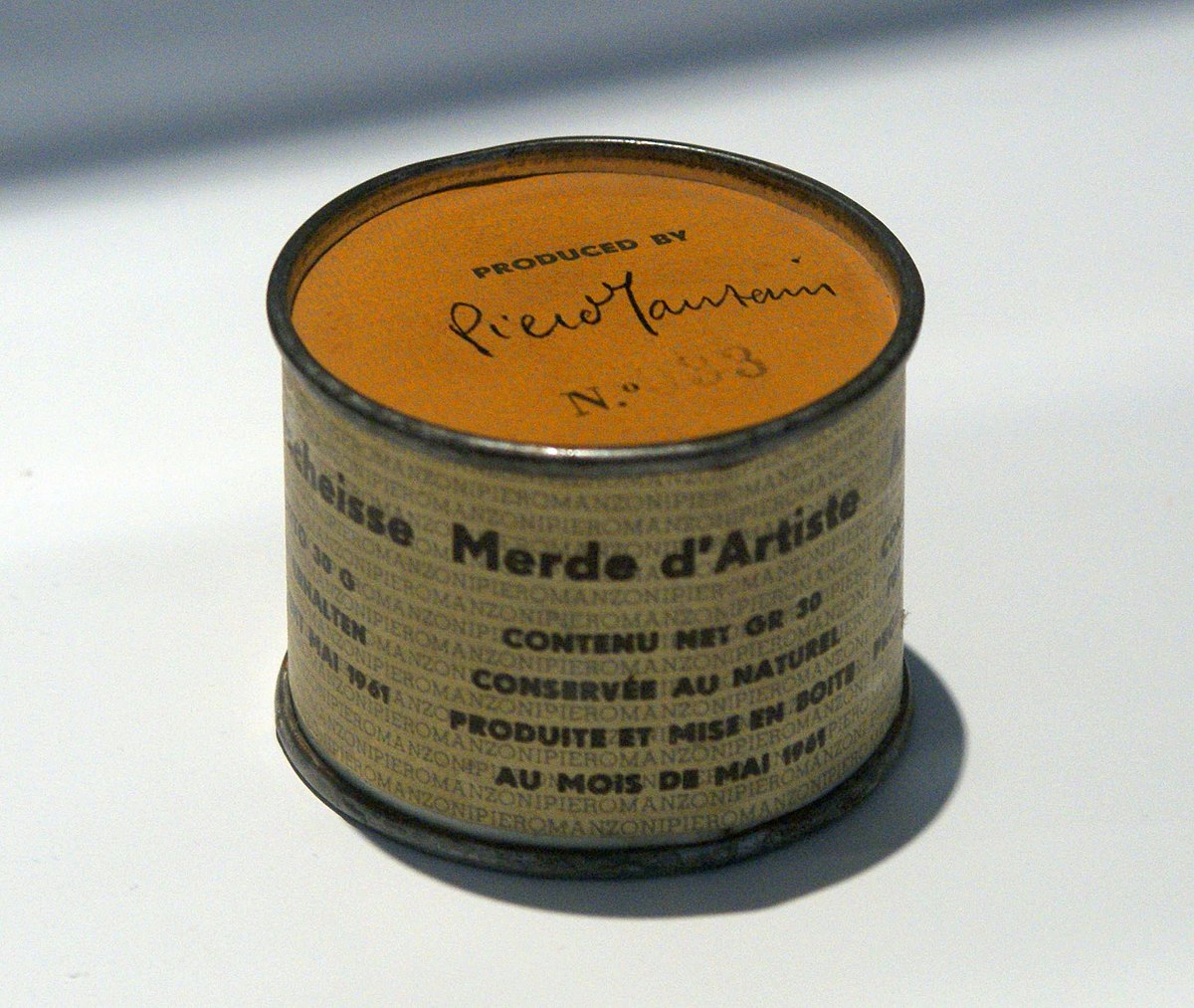