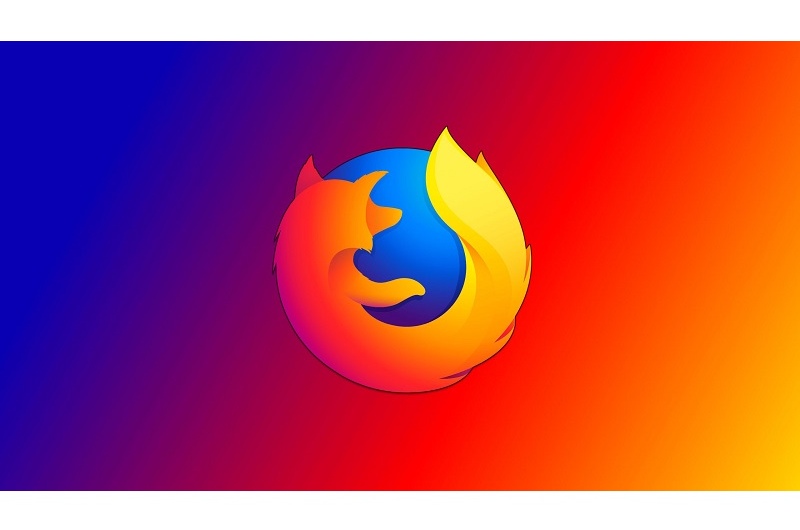 Mozilla has released its latest Firefox browser version 96 with a host of new features and improvements for both desktop and mobile browsing. Mozilla has also fixed 18 security vulnerabilities, including 9 high-severity issues and 9 other medium- or low-severity flaws, according to the company's security advisory.

The U.S. Cybersecurity and Infrastructure Security Agency has released an independent notification asking users and administrators to review Mozilla's security advisory and apply the necessary updates, as "an attacker could exploit some of these vulnerabilities to take control of an affected system."