Once upon a time, a reader stumbled onto a story and it was incredible but they could scarcely understand why. The beginning was bizarre. It did not make sense at the end. When described aloud, it seemed like utter nonsense, almost as if the writer had created something stylish and fun but had no care whatever towards making it logical.

This reader was determined to not like it, on moral principle, and yet… it made them smile a little. They thought, maybe if they didn’t tell anybody they enjoyed it, maybe if they kept the joy secret, they could like it and nobody need know. That wouldn’t be so bad, would it?

The cat climbed up the tree at dusk and, yawning wide her mouth, she showed such fangs as would terrorize a clown at midnight.

Circus freaks and fugitive dentists altogether live a gleeful life, and this was a cat who lived that life. She had come from far away, from Edmonton, and settled here to enjoy the very clown-like hustle and the dentist-like bustle of a life filled daily with sheafs of cotton candy and with lines of children holding drooping pizza, spilling pepperoni and pineapples onto the sidewalk to the glee of dogs and ants who felt like kings. How it was she had become a member of this troop—this is a story for another time. But she was a fabulous cat.

This cat, yes, this cat was named Orion and her speckled mind, so old and wise, was as vast and chilling, and sometimes even as joyful, as the cosmos itself—which is to say, a swirly mess with whirling colours and a dark centre filled with who knows what, and the only order to be found was what a bearded physicist with hair to his knees and a handful of centuries could find. 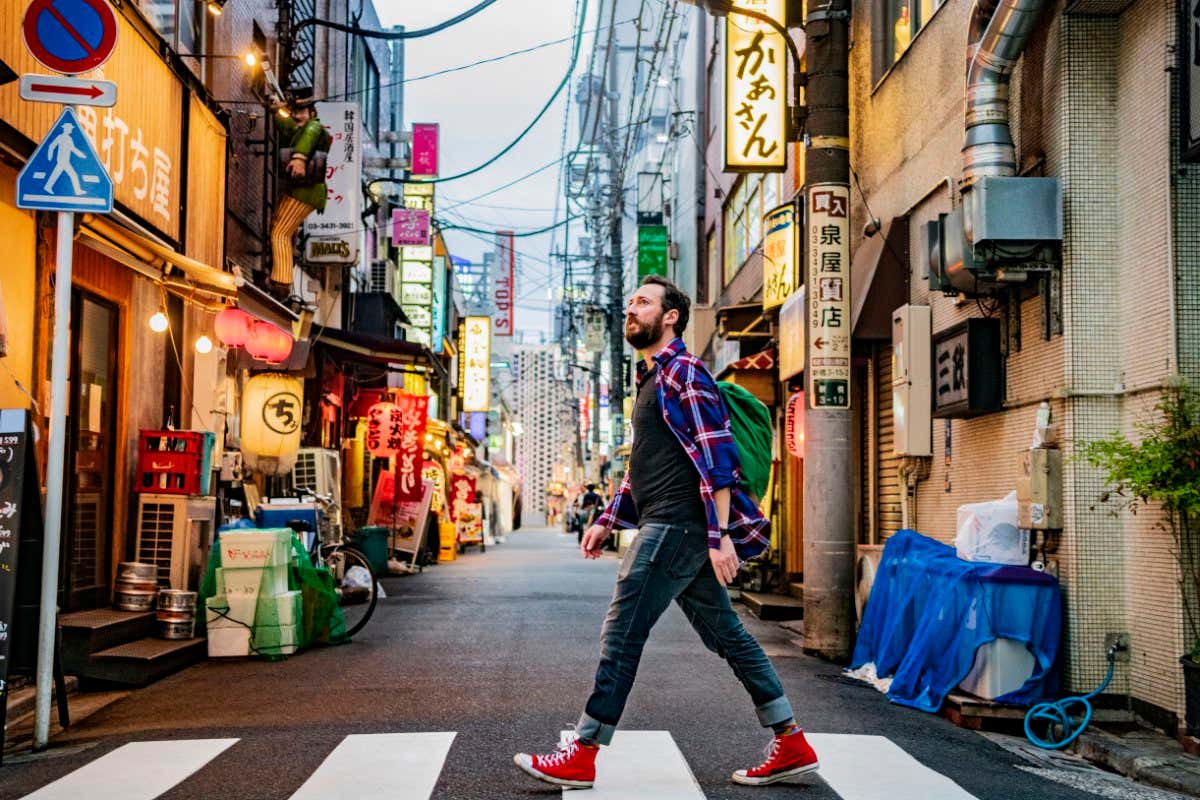