I’m going to try making this quick, because I don’t want to linger on this for too long. For the past several issues of Justice League, I’ve been having a great time reviewing the title. From The Garden of Mercy to Doom Metal, the comic has recently pivoted away from high-octane action, focusing more on deft characterization to make the book feel a little more intimate. While Doom Metal obviously has the spectacle of its larger event to work with, it’s honestly done a pretty good job of keeping the characters grounded in realistic emotions and motivations. It’s this approach that has differentiated this tie-in from much of the rest of Dark Nights: Death Metal, and it’s why I was having a lot of fun with it.

That’s why it’s a shame that I can’t say the same about the conclusion. While I have positive feelings towards Doom Metal overall, the last issue of the Justice League tie-in falls into the same trap as its parent event: action and explosions over character moments that I believe. Fortunately, there’s some wonderful art that keeps it entertaining – and it’s not enough to sour my feelings on the comic as a whole.

Written by Joshua Williamson and illustrated by Xermanico, the issue opens with a confrontation between the ragtag Justice League and the newly liberated Legion of Doom. It’s a strange moment, because I’m a fan of every single villain here: Sinestro is an incredibly layered villain with a lot of interesting dimensions, and Grodd and Cheetah are incredibly entertaining when put in the right hands. It’s a shame, then, that none of them are well-utilized here. The first instinct they have – quite rightly, I’d think – is to kill Lex Luthor for betraying them in the pages of Scott Snyder’s Justice League. That conflict is interrupted by an incredibly abrupt reveal that Detective Chimp survived the events of the previous issue, as had the lumbering Omega Knight. What follows is a scene that highlights Dick’s leadership skills while they take the creature down, and I can’t say I hate seeing Grayson taking the reins and guiding all these different characters from the DCU. It’s always nice seeing Nightwing in a position like this, though I can’t help but wonder if there was a more natural way to do it – the Omega Knight could have died last issue, and given this issue the time it needed to focus on the conflict with the Legion of Doom. 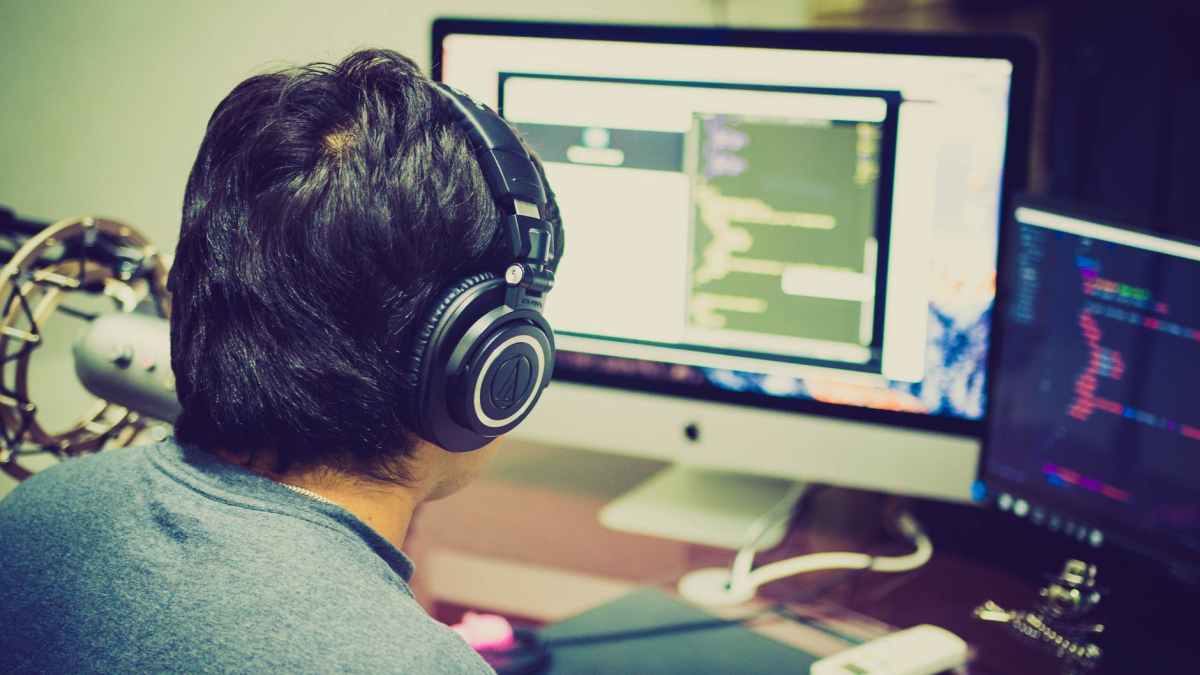