Why Nasa is exploring the deepest oceans on Earth - BBC Future

Our oceans cover more than 70% of the Earth's surface, but over 80% of them remain unexplored. In fact, it is often claimed that we know more about the surface of Mars and the Moon than about the ocean floor on our own planet.

Nasa is on a mission to change that. The US space agency is exploring the deep ocean to search for clues of what oceans on other planets could look like, and push the limits of science and technology in one of the most extreme environments on our planet. It is a mission filled with wonder, danger and a not-insignificant risk of implosion.

The hope is that the underwater discoveries they make will help to unlock some of the mysteries in outer space while also test some of the equipment and experiments needed for missions elsewhere in the Solar System.

Earth's ocean depths are surprisingly similar to some of the conditions Nasa expects to find on other worlds in our Solar System. They could even provide clues about where scientists should be searching for alien life. 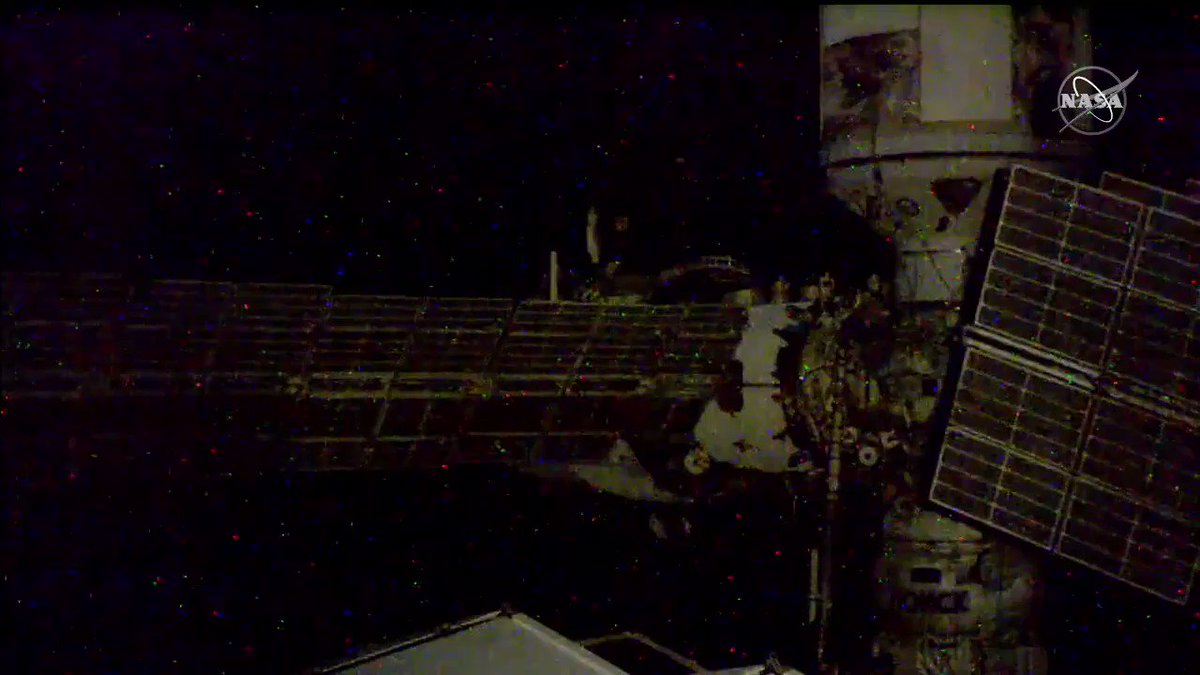