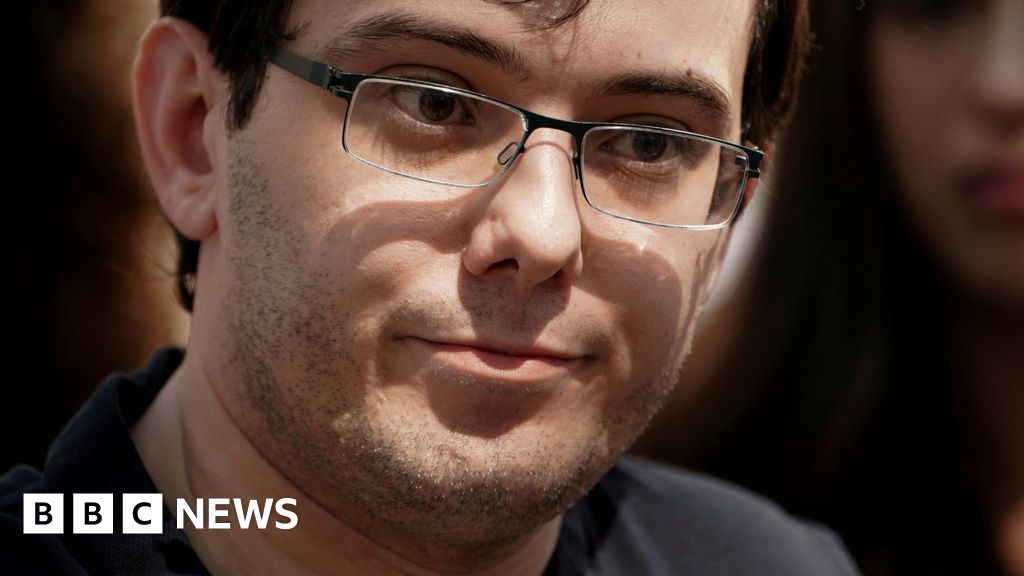 Martin Shkreli, the former drug firm executive who ordered dramatic price hikes of a life-saving medicine, has been barred from the industry for life.

He also designed supply agreements to block competitors from offering a generic version of the unpatented medicine, which is used to treat the parasitic disease in pregnant women and patients with Aids.

Seven states and the Federal Trade Commission brought a lawsuit over the conduct in 2020, saying he had violated state and federal laws that ban anti-competitive conduct.

She said Mr Shkreli and his partner had illegally raised the "price of a life-saving drug as Americans' lives hung in the balance".