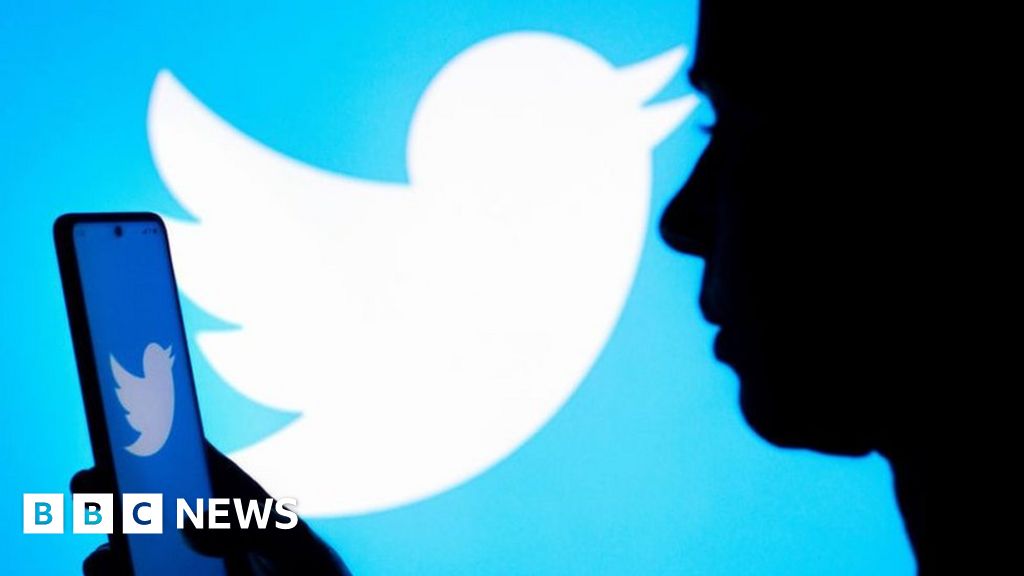 Twitter said the move was a response to seeing people use the platform to post pictures of longer announcements and steer followers to outside newsletters.

The new feature aims to keep audiences in the Twitter eco-system, with readers able to see a headline and access the longer note by clicking on a link.

"Since the company's earliest days, writers have depended on Twitter to share their work, get noticed, be read, create conversation - everything but the actual writing," the company said, making the announcement using the new Notes product.

On Wednesday, it said it was folding Revue into the new Notes product, which allows writers to embed gifs, photos and other features into long-form essays that can be read on and off Twitter.

Social media expert Dr Laura Toogood said the trial was a significant step for Twitter. She said the feature would encourage people to stay within the platform itself, rather than linking out to other websites that can host long-form content.