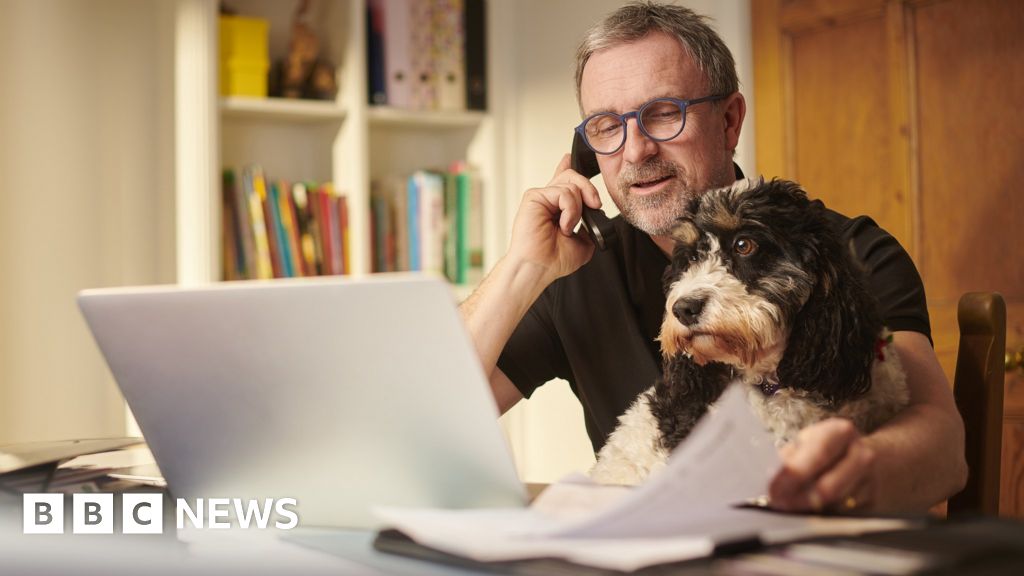 A major new survey from Microsoft shows that bosses and workers fundamentally disagree about productivity when working from home.

The Microsoft chief executive Satya Nadella told the BBC this tension needed to be resolved as workplaces were unlikely to ever return to pre-pandemic work habits.

"We have to get past what we describe as 'productivity paranoia', because all of the data we have that shows that 80% plus of the individual people feel they're very productive - except their management thinks that they're not productive.

Both Mr Nadella and Ryan Roslansky, the boss of Microsoft-owned LinkedIn, said employers were grappling with perhaps the biggest shift in working patterns in history.

The number of fully-remote jobs advertised on LinkedIn soared during the pandemic but Mr Roslansky said data suggested that type of role might have peaked.

He told the BBC that of some 14 or 15 million job listings that are typically live on LinkedIn, about 2% of those involved remote working before the pandemic. Some months ago, that stood at 20%, and it has since come down to 15% this September.