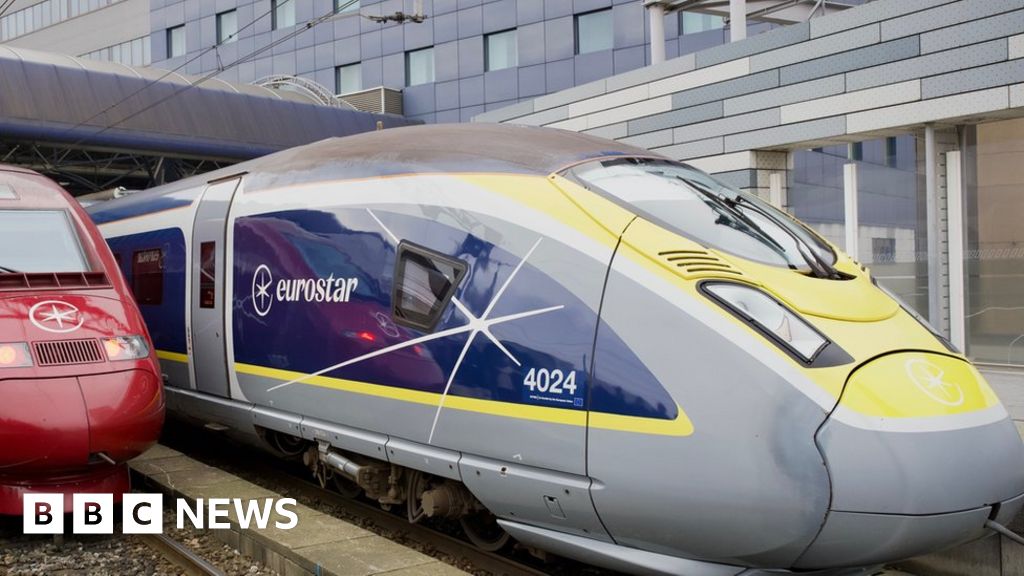 Chief executive Gwendoline Cazenave said with post-Brexit border checks and current levels of border staff, there were "bottlenecks" in stations.

"The thing is now we are not able to run the same transport offer as what we had before in 2019, because of bottlenecks in stations," she said.

Ms Cazenave also said that Eurostar and both French and UK authorities were working hard on solutions such as having more border staff.

Last year, Eurostar announced it was halting its direct service from London to Disneyland Paris and also stopped services calling at Ebbsfleet or Ashford International stations.