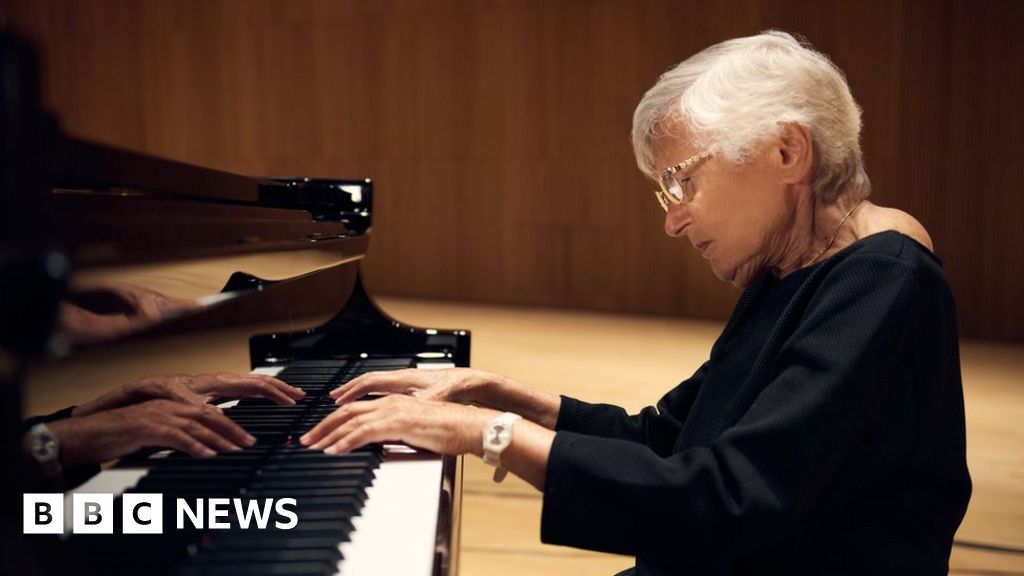 Former child prodigy Ruth Slenczynska is to release a new album at the age of 97, after signing a deal with the Decca record label.

Her concerts were "an electrifying experience," wrote the New York Times after one early concert, "something nature has produced in one of her most bounteous moods".

She made her debut in Berlin at age six and in Paris at age seven; and is considered to be Rachmaninoff's last living pupil, often wearing a Faberge egg necklace that he gave to her.

Her other teachers were legendary, too - Josef Hoffman, Alfred Cortot, Egon Petri, Artur Schnabel; and she studied alongside Samuel Barber, hearing his world-famous Adagio for Strings in the classroom, before it even had its title.

She played a four-handed Mozart duet with President Harry S Truman, performed at President John F Kennedy's inauguration and was recognised by President Ronald Reagan as the first American woman to celebrate a 50-year concert career.