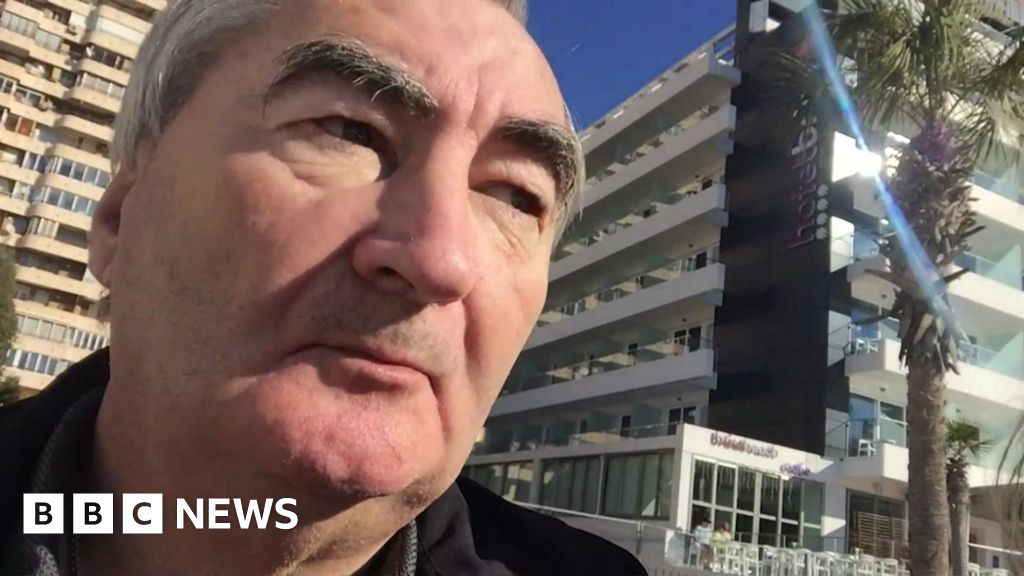 Scientists say they have slowed and even reversed some of the devastating and relentless decline caused by motor-neurone disease (MND).

The treatment works in only 2% of patients but has been described as "truly remarkable" and a "real moment of hope" for the whole disease.

MND, also known as amyotrophic-lateral sclerosis (ALS), is caused by the death of the nerves that carry messages from the brain to people's muscles. It affects their ability to move, talk and even breathe.

Les Wood, 68, from South Yorkshire, was the first British patient in the international trial, published in the New England Journal of Medicine.

MND had forced him, an electrician, and his wife, Val, a nurse, to give up their careers, as walking and using his hands became more difficult.

A mutation in a specific part of his genetic code leads to the production of a toxic form of the protein SOD1, which kills motor neurones. These mutations cause about 2% of MND cases but one in five of those that run in families.