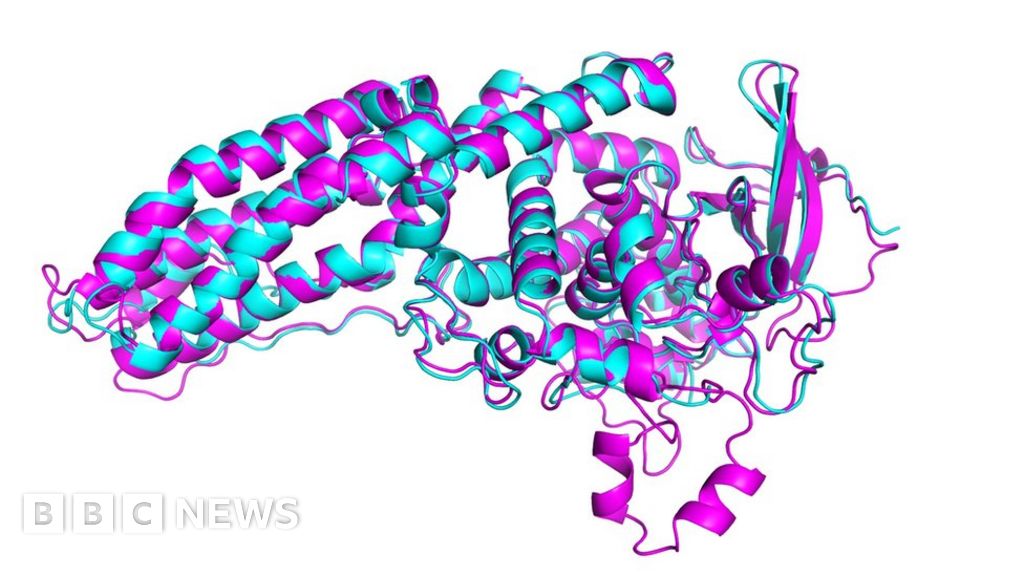 Understanding protein structures is critical for advancing medicine, but until now, only a fraction of these have been worked out.

There are around 20,000 of these proteins expressed by the human genome. Collectively, biologists refer to this full complement as the "proteome".

The AI program used for the work is called AlphaFold. It was able to make a confident prediction of the structural positions for 58% of the amino acids (the constituents of proteins) in the human proteome.

Of this, the positions of 35.7% were predicted with a very high degree of confidence, which is double the number of structures confirmed by experiment.

"We believe it's the most complete and accurate picture of the human proteome to date," said Demis Hassabis, chief executive and co-founder of Deep Mind.

"We believe this work represents the most significant contribution AI has made to advancing the state of scientific knowledge to date.

The Business of AI in Life Sciences

A better way to write blogs 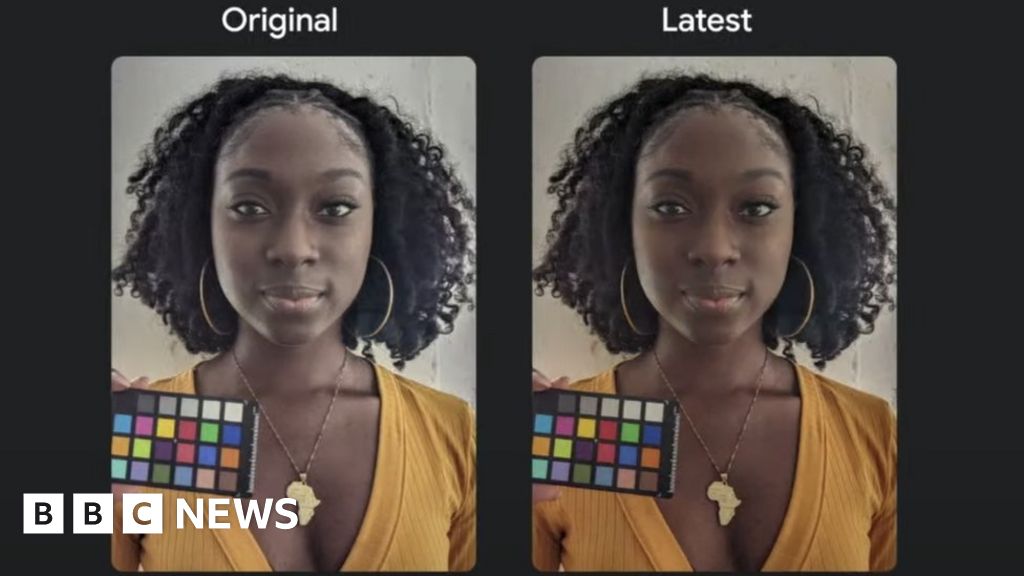 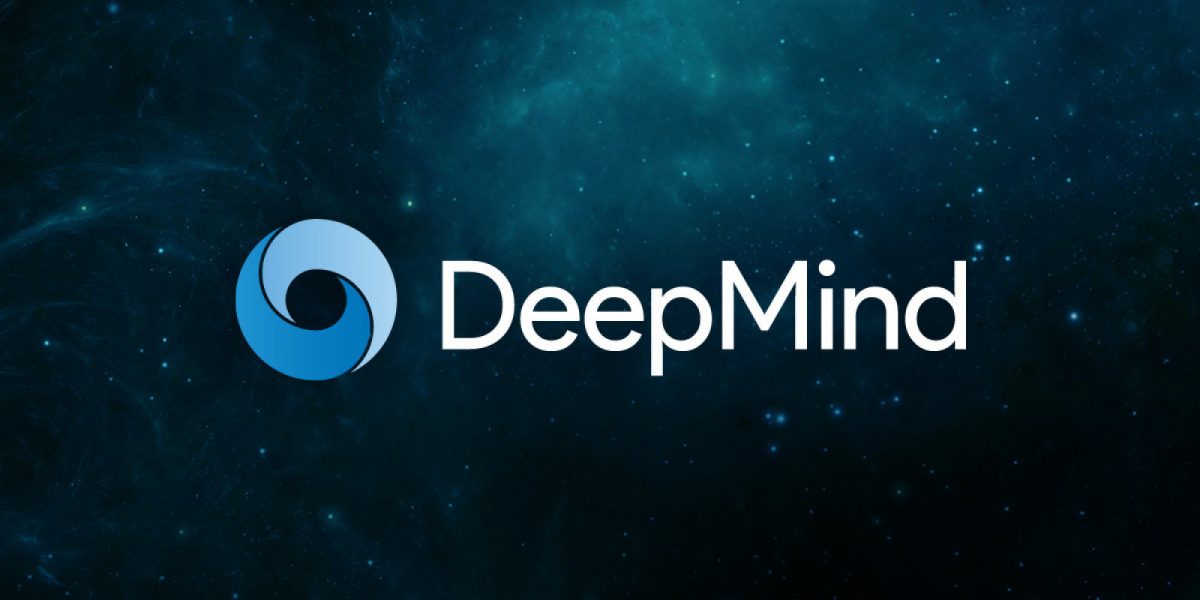 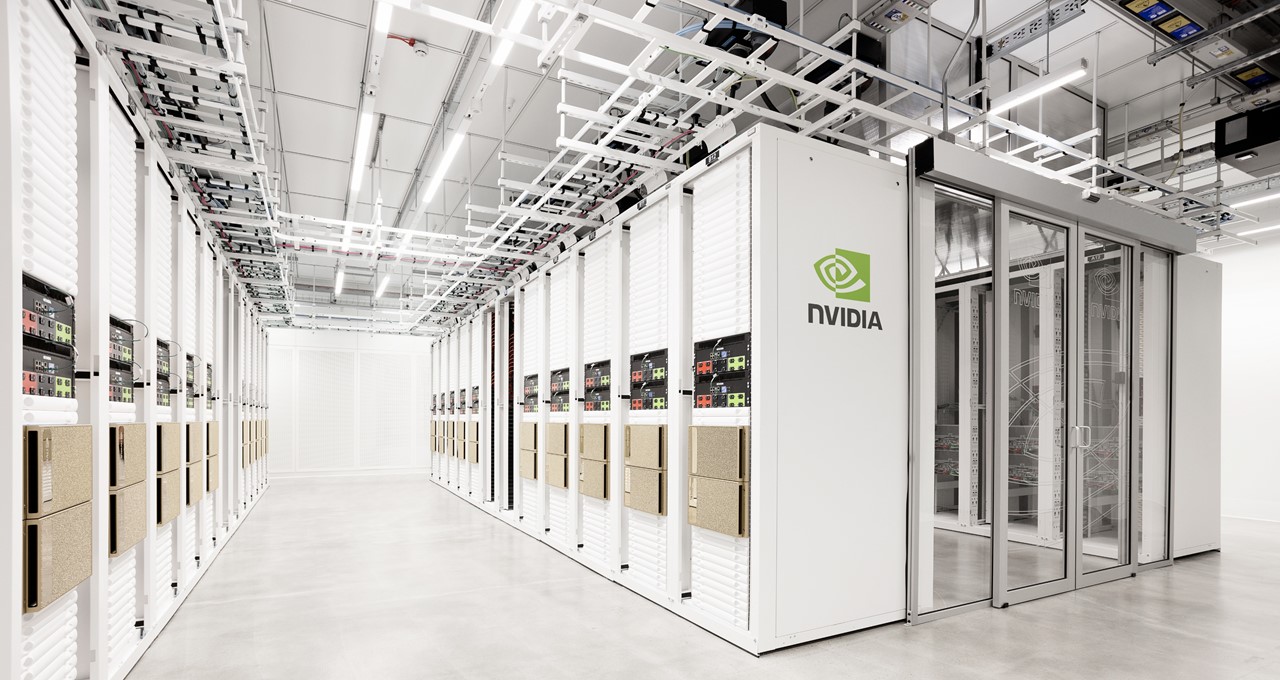