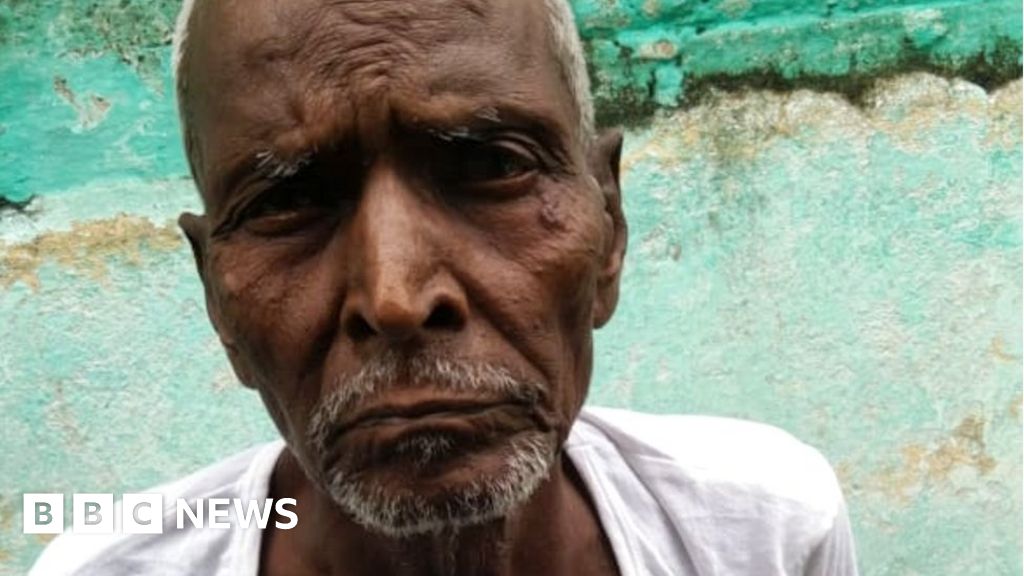 India's living dead: 'They stared at me like I was a ghost'

If you are dead, you cannot own land. It's a fact that has led to innumerable cases in India of people being registered dead and dispossessed of their property - and many have discovered that there is very little they can do about it, writes the BBC's Chloe Hadjimatheou.

In his late 70s, after the death of his daughter and son-in-law, he unexpectedly found himself raising two grandchildren. So, to pay for their upbringing and education, he sold some land he had inherited from his father in the village where he was born.

Yadav immediately travelled from Kolkata, where he lives now, back to the village in the Azamgarh district of Uttar Pradesh. When he got there, people were shocked to see him.

"They stared like they were seeing a ghost and said, 'You are dead! Your mourning rituals have been carried out!'"