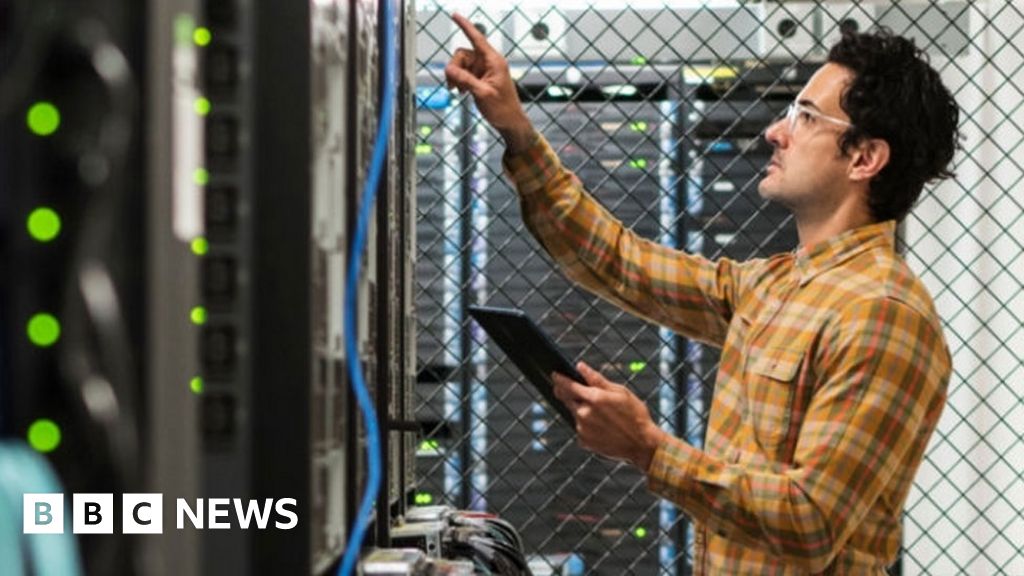 Fastly, the cloud-computing company responsible for the issues, said the bug had been triggered when one of its customers had changed their settings.

The outage has raised questions about relying on a handful of companies to run the vast infrastructure that underpins the internet.

The outage, which lasted about an hour, hit some popular websites such as Amazon, Reddit, the Guardian and the New York Times.

Fastly senior engineering executive Nick Rockwell said: "This outage was broad and severe - and we're truly sorry for the impact to our customers and everyone who relies on them."

The company operates servers at strategic points around the world to help customers move and store content close to their end users.

But a customer changing their settings had exposed a bug in a software update issued to customers in mid-May, causing "85% of our network to return errors", it said.

Engineers had worked out the cause of the problem about 40 minutes after websites had gone offline at about 11:00 BST, Fastly said. 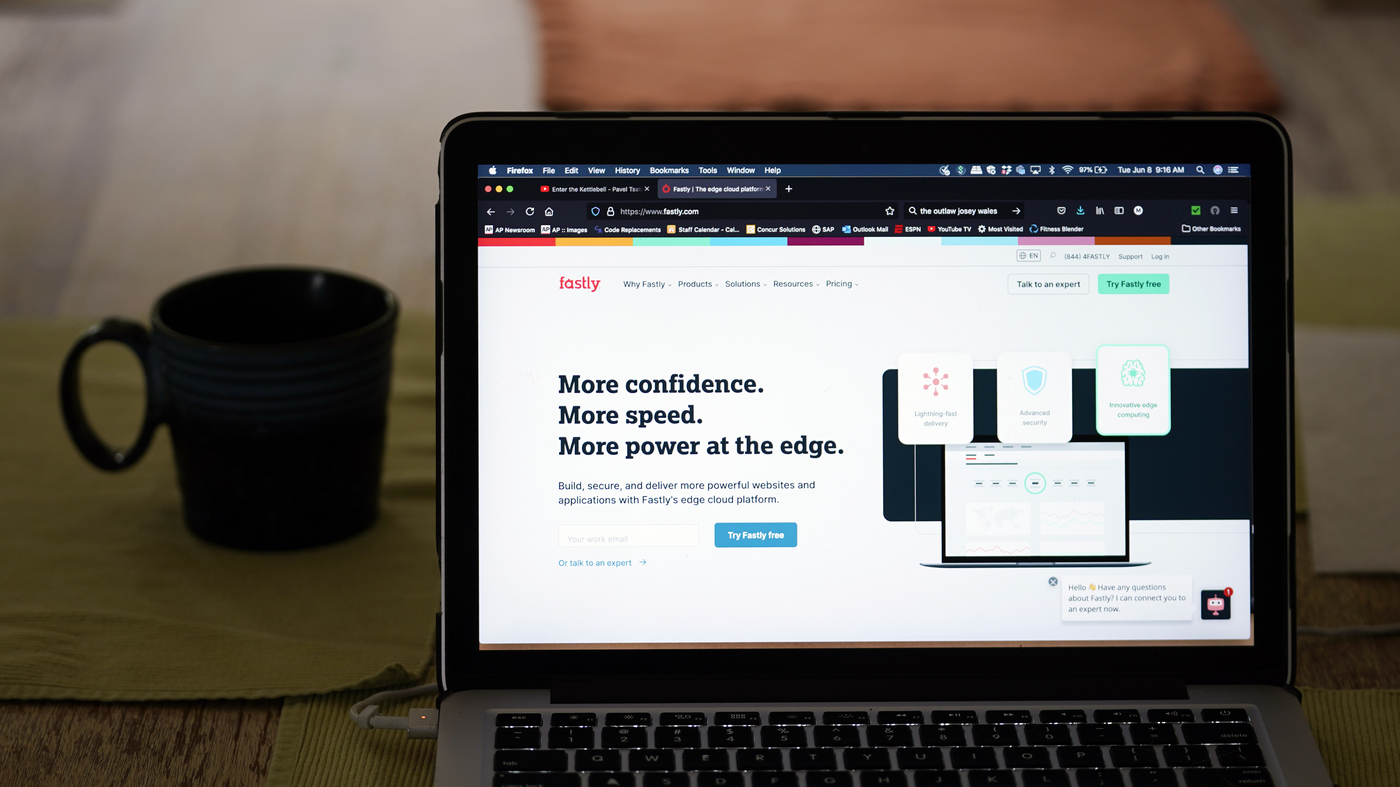 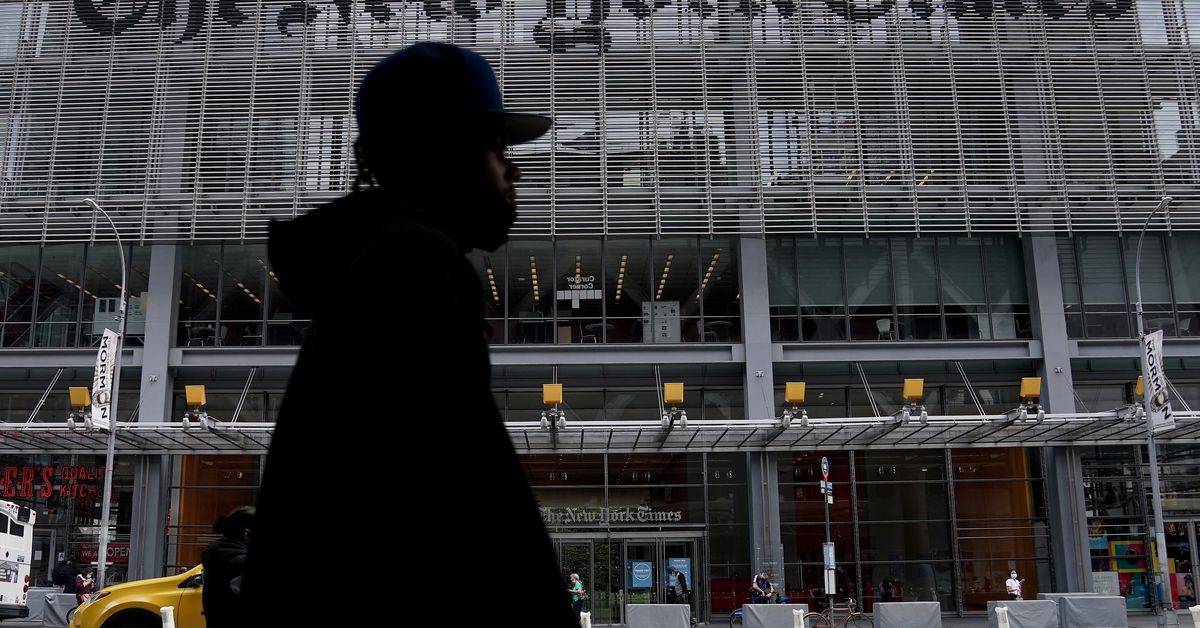 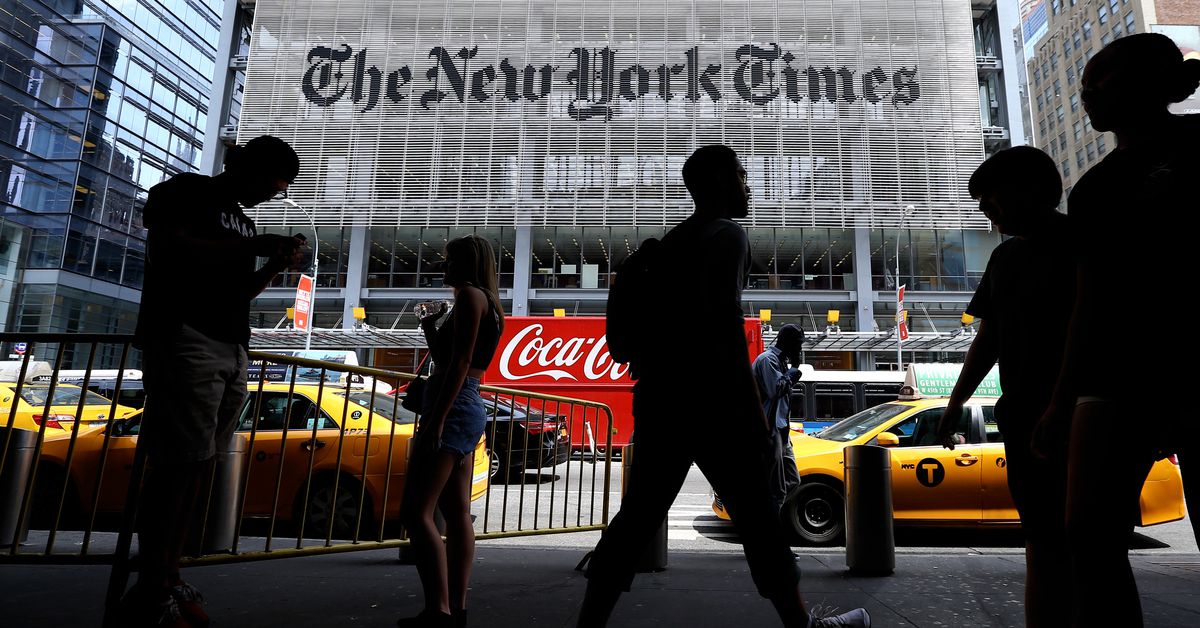 What the Fastly outage can teach us about writing error messages 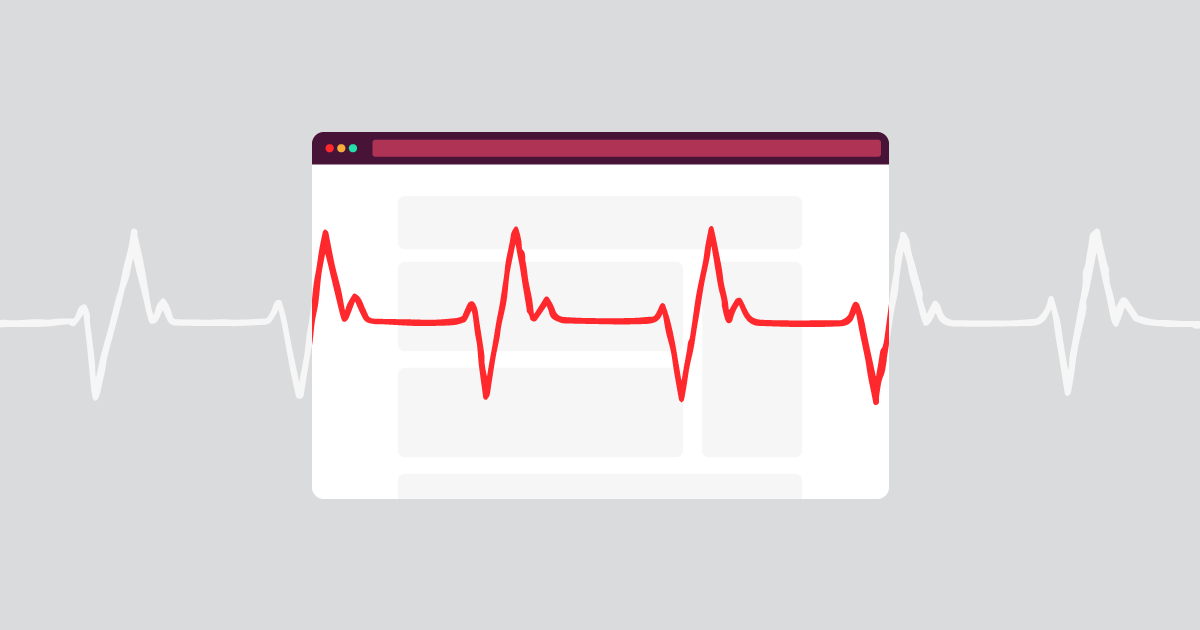 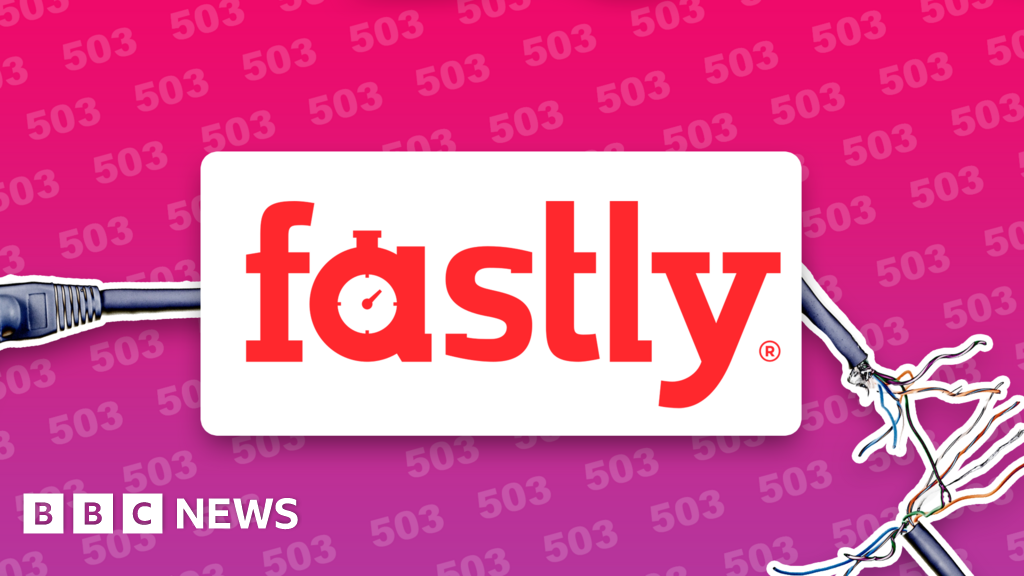