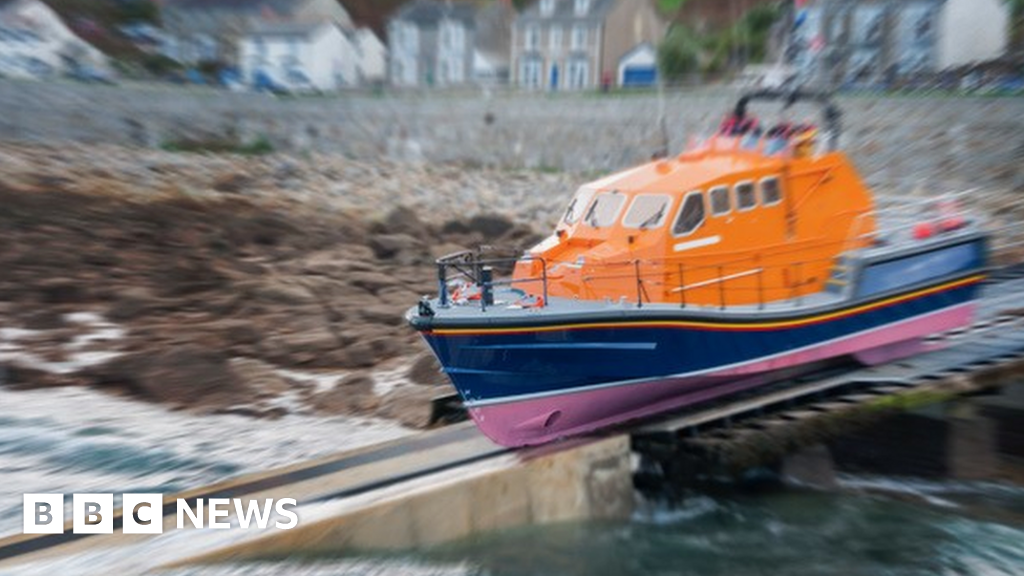 Ordnance Survey is releasing a mapping tool which assigns local nicknames to coastal areas to make it easier to find people in need of help.

Stinky Bay, Crazy Mary's Hole and Nuncle Dicks may be familiar names to those who live nearby, but they would rarely appear on any map.

Ordnance Survey, the official national mapping agency of Great Britain, first trialled the new nicknames on the south coast, but will now launch it nationally.

Ideally those in need of rescue should submit co-ordinates to make it easy for emergency services to locate them, but because not everyone has access to a device or a map, that is not always possible.

The development of the vernacular geography tool known as FINTAN was driven by the Maritime Coastguard Agency (MCA), as its operators were increasingly finding that people referred to local landmarks with nicknames or names which had been adopted by fishermen.

The locally-named beaches, rocks and other landmarks did not correspond to names on official maps, which made identifying their location difficult when time is often critical. 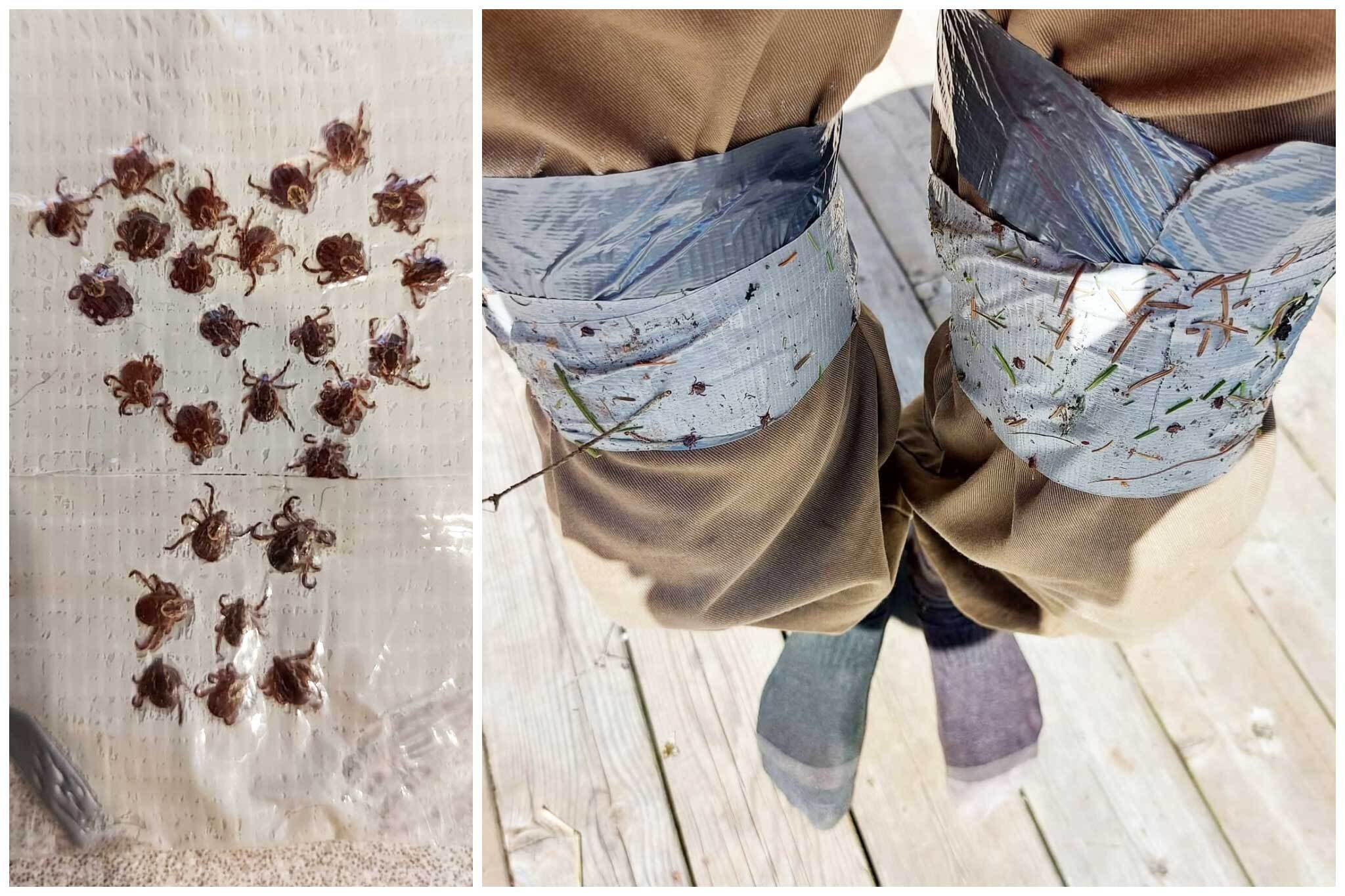 'Infestation can occur in California': What to know about the tick time-bomb 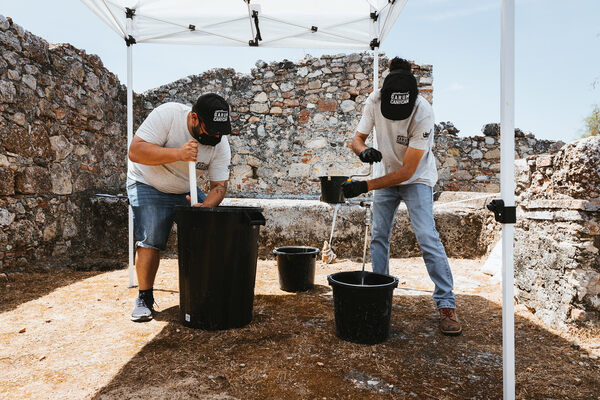