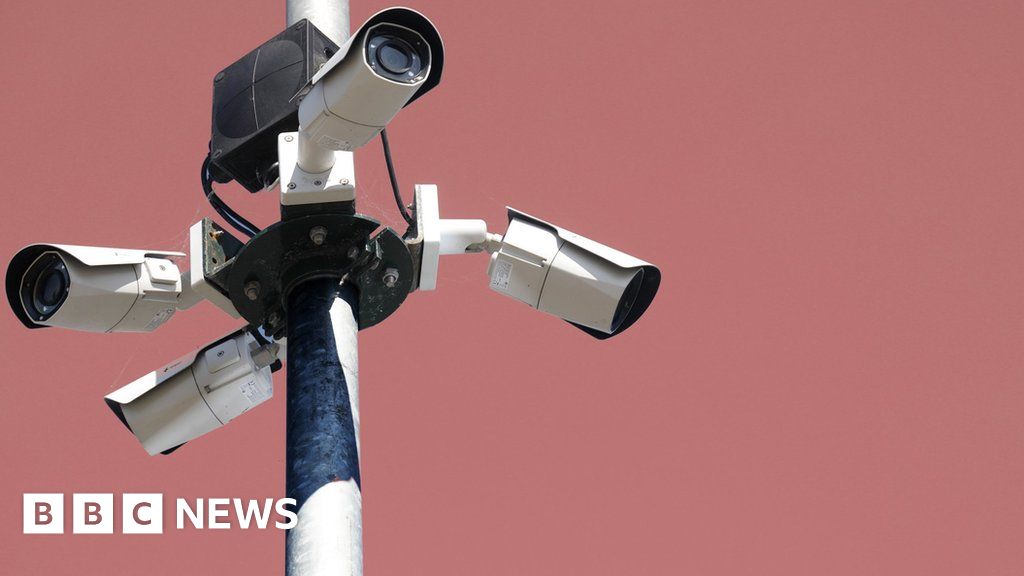 A proposed code of practice covering police use of live facial recognition in England and Wales has been criticised by human rights groups.

Live facial-recognition systems compare faces captured on closed-circuit television with those on a watch-list, alerting officers to a match.

The Home Office said the new guidelines, included in the first update to the Surveillance Camera Code of Practice in eight years, empowered police and maintained public trust.

"I take the view that in this country we have policing by consent and the police should be supporting our right to free protest, rather than trying to intimidate protesters," he told BBC News, after his court victory.

In its judgement, the Court of Appeal said more checks should have been made to ensure the live facial-recognition (LFR) algorithm used had no gender or racial bias - and tighter regulations were needed.