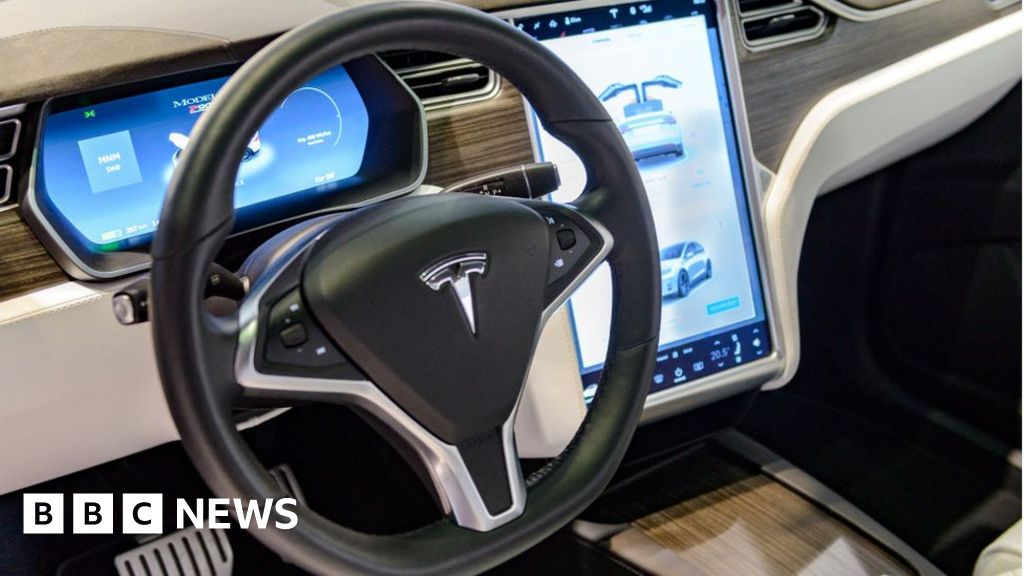 The US federal agency in charge of road safety is opening an official investigation into Tesla's "self-driving" Autopilot system.

The agency was primarily concerned with an apparent inability of Tesla vehicles to cope with vehicles stopped in the road - specifically emergency vehicles attending an incident.

Among the list of cases was one where a Tesla "ploughed into the rear" of a parked fire engine attending an accident, and another in which a parked police car was struck.

The NHTSA said it was opening its preliminary investigation into "the technologies and methods used to monitor, assist, and enforce the driver's engagement", while using Autopilot.

It said that in the 11 crashes that prompted its investigation, either Autopilot or a system called Traffic Aware Cruise Control had been active "just prior" to the collisions.