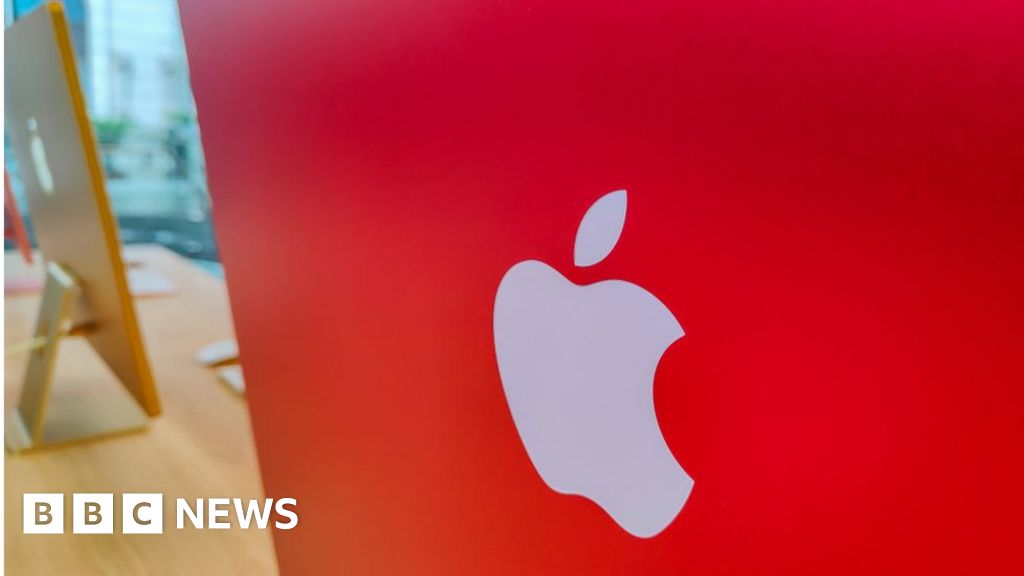 Citizen Lab said it had investigated filters set up for customers who wanted something engraved on a new iPhone, iPad or other Apple device.

"As with everything at Apple, the process for engraving is led by our values," chief privacy officer Jane Horvath wrote in a letter provided to CitizenLab in advance of the publication of its report.

And the engraving service tried not to allow trademarked phrases, alongside those that "are vulgar or culturally insensitive, could be construed as inciting violence, or would be considered illegal according to local laws, rules, and regulations".

CitizenLab, a research group at the University of Toronto known for its work in technology and human rights, said there had been previous research on the censorship of Apple's App Store in China.

Its new report found more than 1,100 filtered keywords, across six different regions, mainly relating to offensive content, such as racist or sexual words.