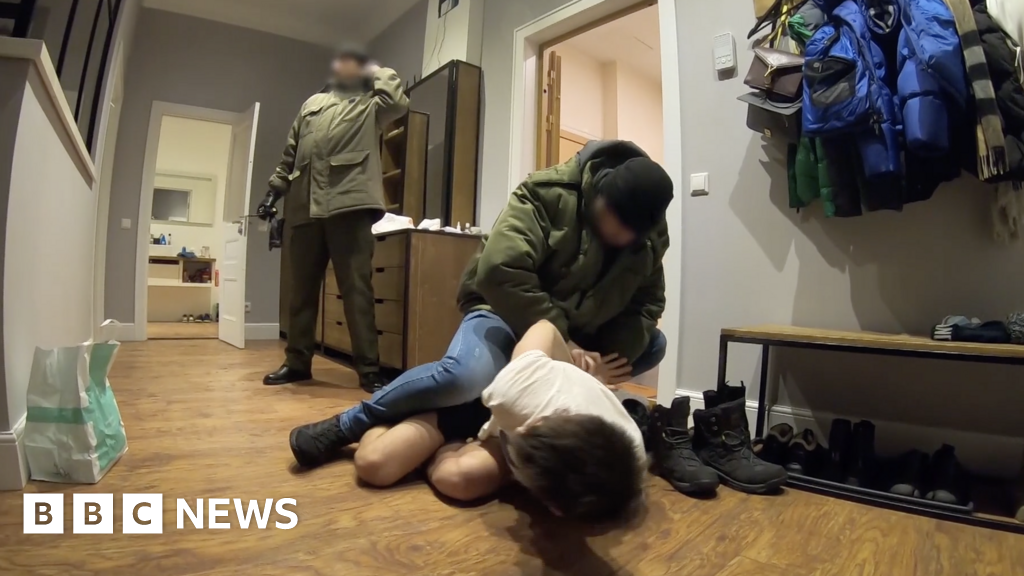 The United States had offered a reward of up to $10m (£7.3m) for information leading to the gang members, following ransomware attacks.

According to the Russian state news service Tass, REvil "developed malicious software" and "organised the theft of money from the bank accounts of foreign citizens".

"The organised criminal association has ceased to exist and the information infrastructure used for criminal purposes was neutralised," the FSB said in a statement.

Moscow is demanding Western guarantees, including that Nato will not expand further. It has also built up its troops near the Ukraine border.

For years, Russia has ignored and denied accusations that Russian ransomware hackers are allowed safe harbour in the country to attack western targets.

In their Geneva Summit last summer, Russia's President Putin and US President Biden agreed to open discussions about how to combat the scourge of ransomware, but even the most optimistic experts had given up on seeing the talks bear fruit. 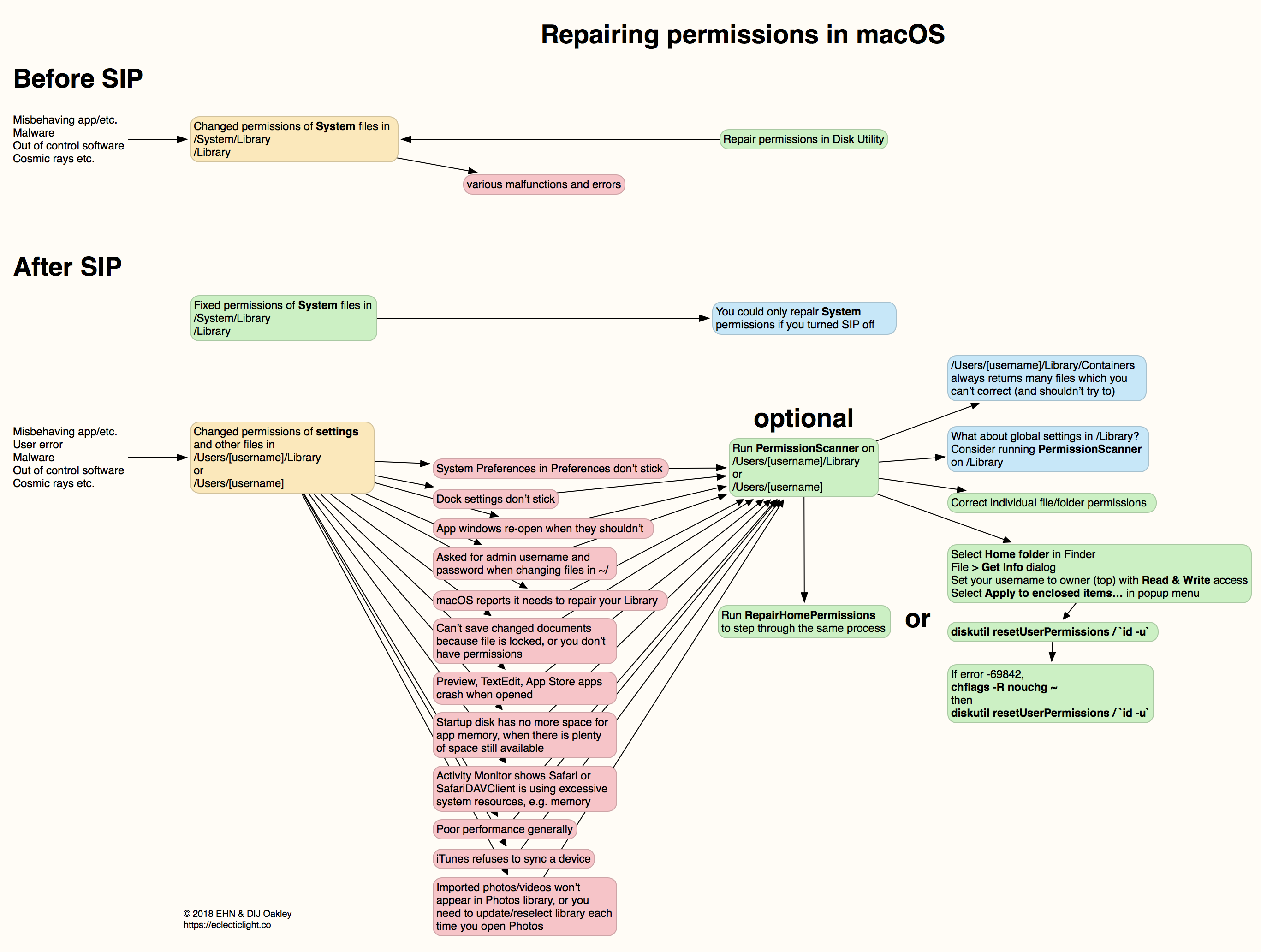