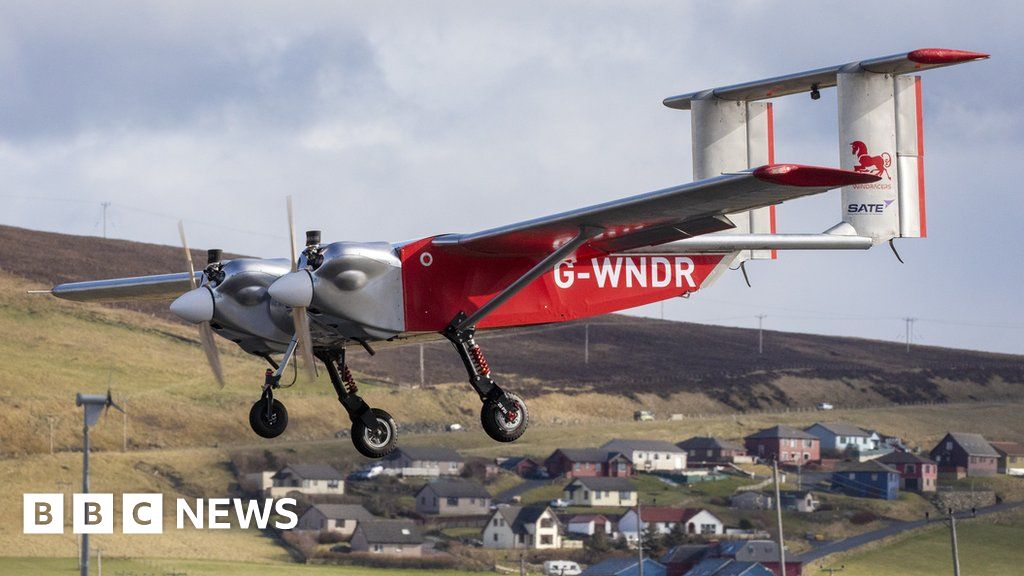 In the next three years it hopes up to 200 drones will help carry the mail on 50 new routes with the Isles of Scilly, Shetland Islands, Orkney Islands and the Hebrides the first to benefit.

It says that the new routes will depend upon the "ongoing planned improvement in Unmanned Aerial Vehicle economics".

Royal Mail has been testing the use of drones for some time, with the most recent trial held in April on the Shetland Islands.

The drones delivered mail between Tingwall Airport in Lerwick to Unst, Britain's most northerly inhabited island - a 41-mile flight each way.

There are companies aiming to deliver to the door, with autonomous drones winching down packages of goods from hovering vehicles.

But the drones the Royal Mail plans to use do not have the ability to hover, and won't be replacing the postman or woman on their rounds.