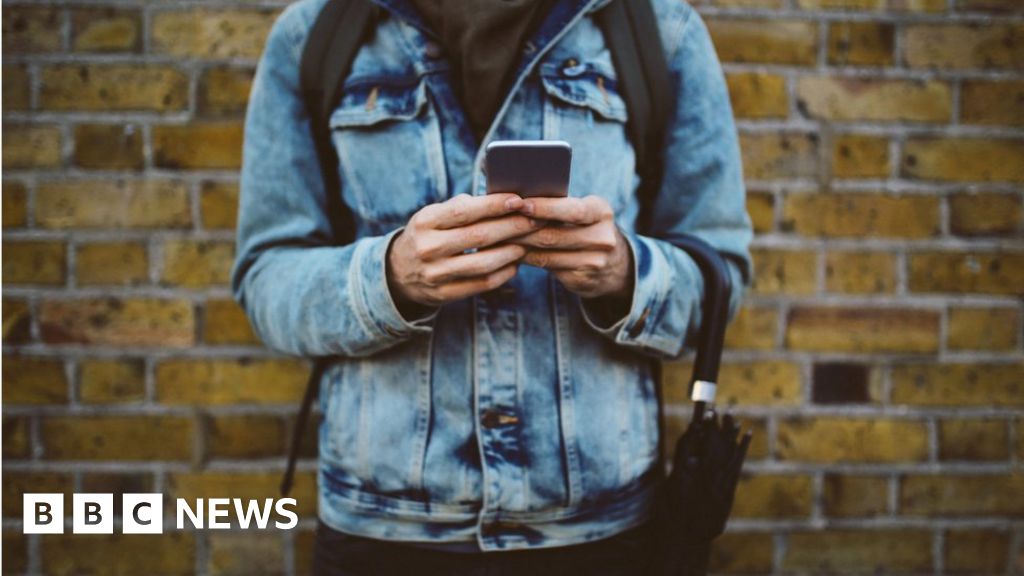 On social media, there's a new type of influencer. But instead of promoting clothing lines and lifestyle products, they promote fraud.

You'd think these scammers and their illegal products would be hard to find, and once upon a time, they were, hidden in the shadows of the dark web. But not any more.

As part of an investigation for BBC Panorama, I discovered just how easy it was to make deals with fraudsters and purchase fraud guides online. I also unmasked one anonymous influencer who has been selling them.

But committing fraud - which is defined by the police-run service Action Fraud as using trickery to gain a dishonest advantage, often financial, over another person - can lead to up to 10 years in prison.

They can target banks, retailers and even the government's Universal Credit system, leaving organisations and members of the public out of pocket.

These are the personal details of an unconnected person: typically an individual's name, phone number, address and bank details.