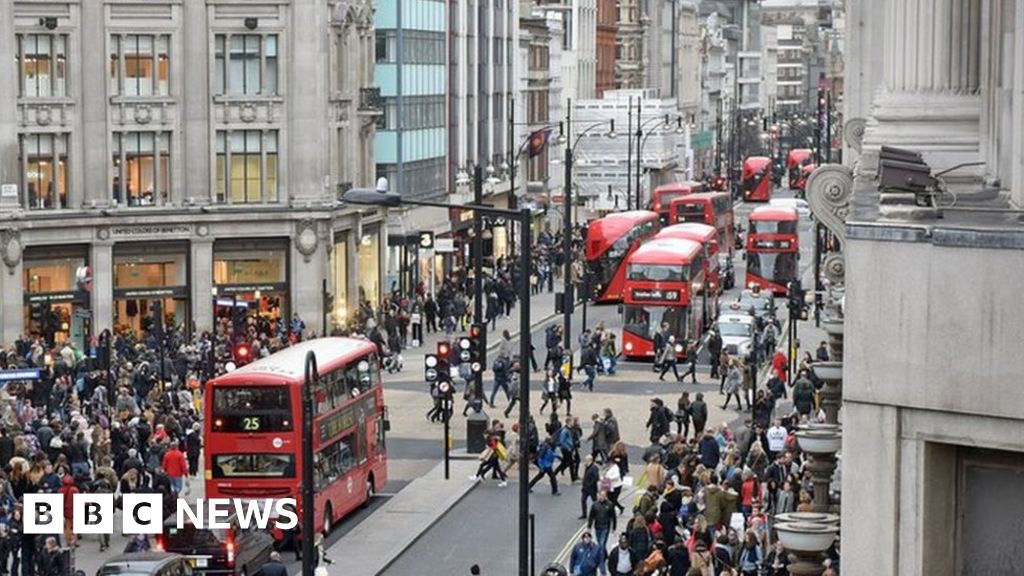 Sweet shops on Oxford Street are set to face stricter rules after Westminster City Council revealed plans to tackle those it believes are not paying tax.

Concerns that shops are being used as hub for "dirty money" come as a report from the Centre for Public Data found the Westminster area had seen a 1,200% rise in the number of property owners registered to Russia and a 300% rise in owners registered in Jersey, since 2010.

Measures proposed include increasing the fee to register a company at Companies House from £12 to £50, introducing more rigorous identity checks and tightening UK procurement laws to restrict the artificial use of tax havens and low-tax jurisdictions.

Councillor Hug added: "Westminster's dirty secret has been known for many years but those in power looked the other way for too long as money of questionable origin flooding into London and investors took advantage of our relatively lax laws."