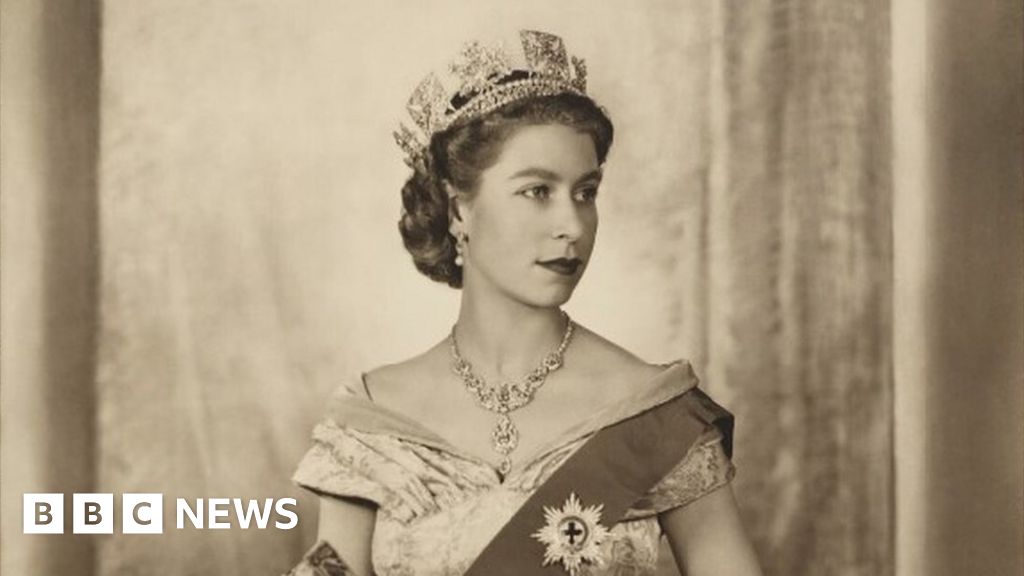 The president of Magdalen said the decision was one for the students, not the college. The BBC has contacted the students' group for comment.

According to the minutes of Monday's MCR committee meeting, the motion was tabled in an effort to make the common room more welcoming and to recognise that "for some students, depictions of the monarch and the British monarchy represent recent colonial history".

One member, whose name was withheld in the minutes, said "effectively 'cancelling' the Queen" sent out a "dire message that is sure to enrage", while another said: "We are not capable of cancelling the Queen. This is about our communal space and making people feel welcome."

Barrister Dinah Rose, who was appointed president of Magdalen College last year, emphasised that the students were not representative of the college, but supported their right to "free speech and political debate".

In a series of tweets, she said: "A few years ago, in about 2013, they bought a print of a photo of the Queen to decorate their common room. 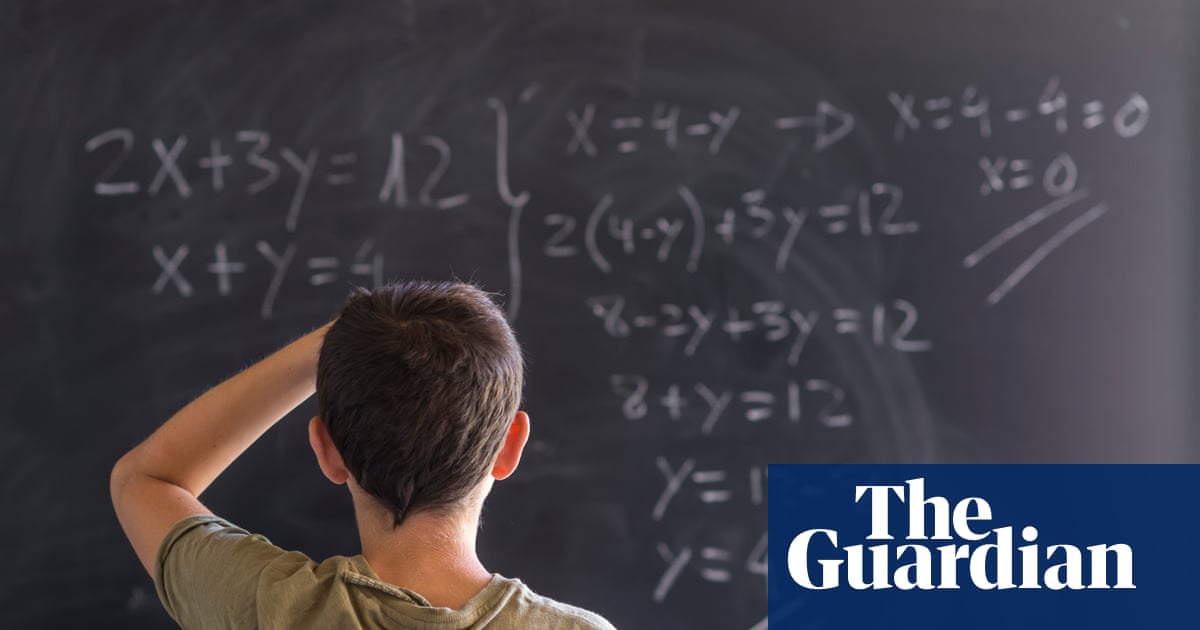 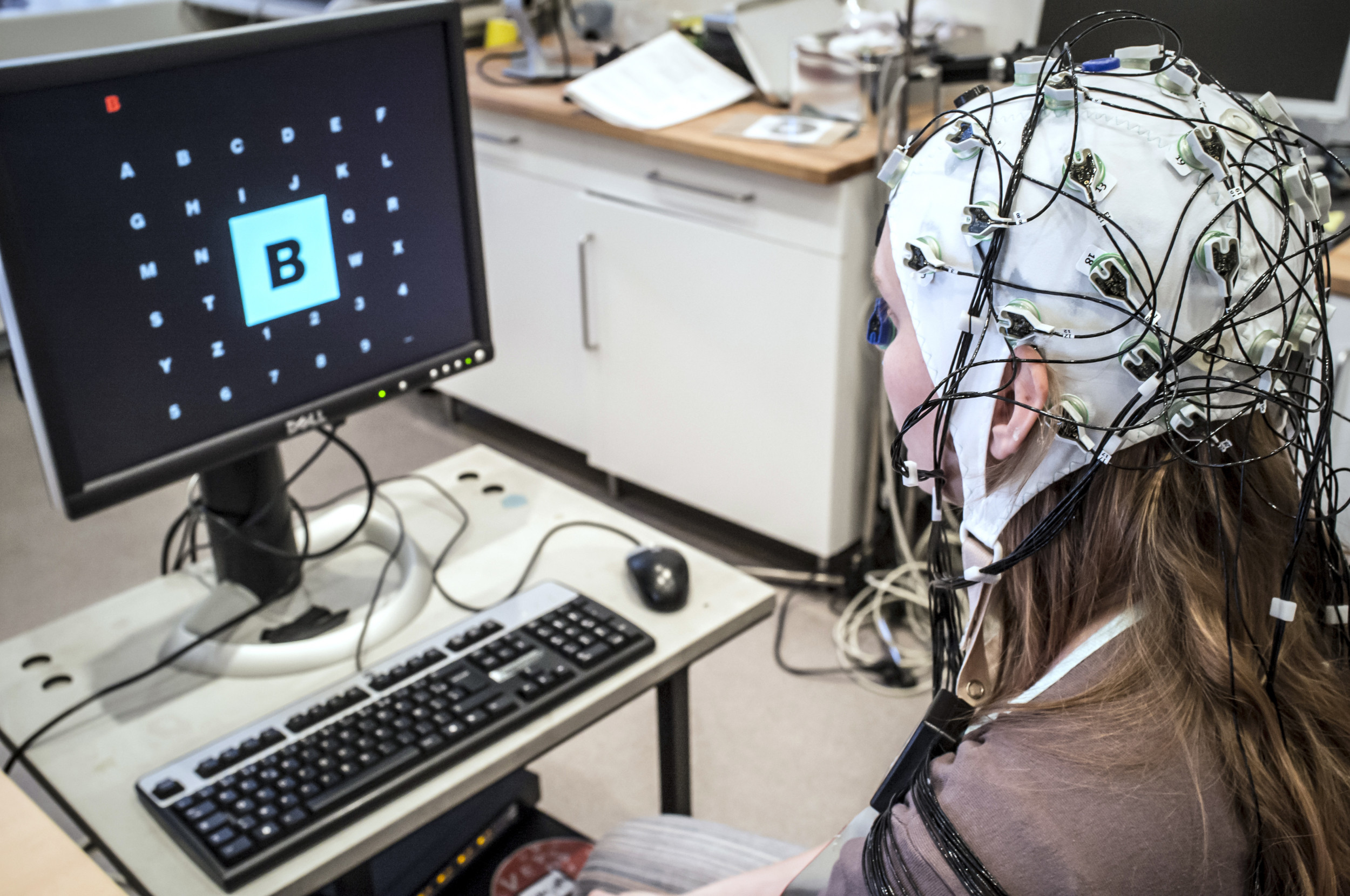 After claiming there are only two genders, a neuroscientist was removed from an APA discussion. 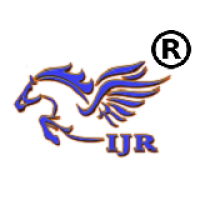 Reduction In CBSE Syllabus And New Guidelines Of UGC