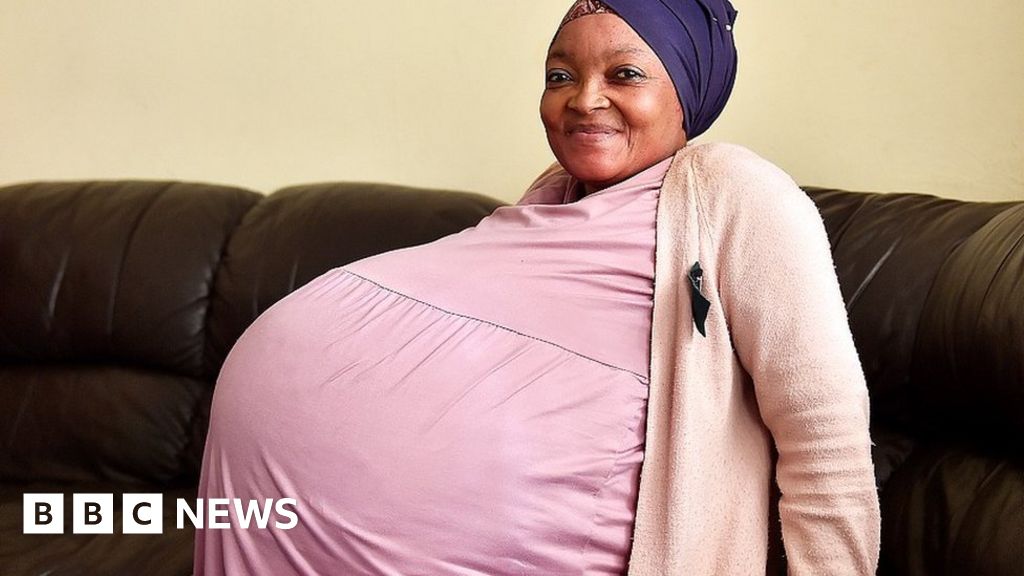 "It's seven boys and three girls. I am happy. I am emotional. I can't talk much," her husband Teboho Tsotetsi told Pretoria News after the birth.

A family member, who did not want to be identified, told the BBC that Ms Sithole had had 10 babies - five via natural birth and 5 via caesarean section.

A woman who had eight babies in the US in 2009 currently holds the Guinness World Record for the most children delivered at a single birth to survive.

Last month, 25-year-old Halima Cissé from Mali gave birth to nine babies, who are reportedly doing well at a clinic in Morocco.

Multiple births involving more than three babies are rare and often the result of fertility treatments - but in this case the couple say they conceived naturally.

Speaking to Pretoria News a month ago, Ms Sithole said her pregnancy was "tough at the beginning" and she had prayed for a healthy birth, with many a sleepless night worrying about what was to come. 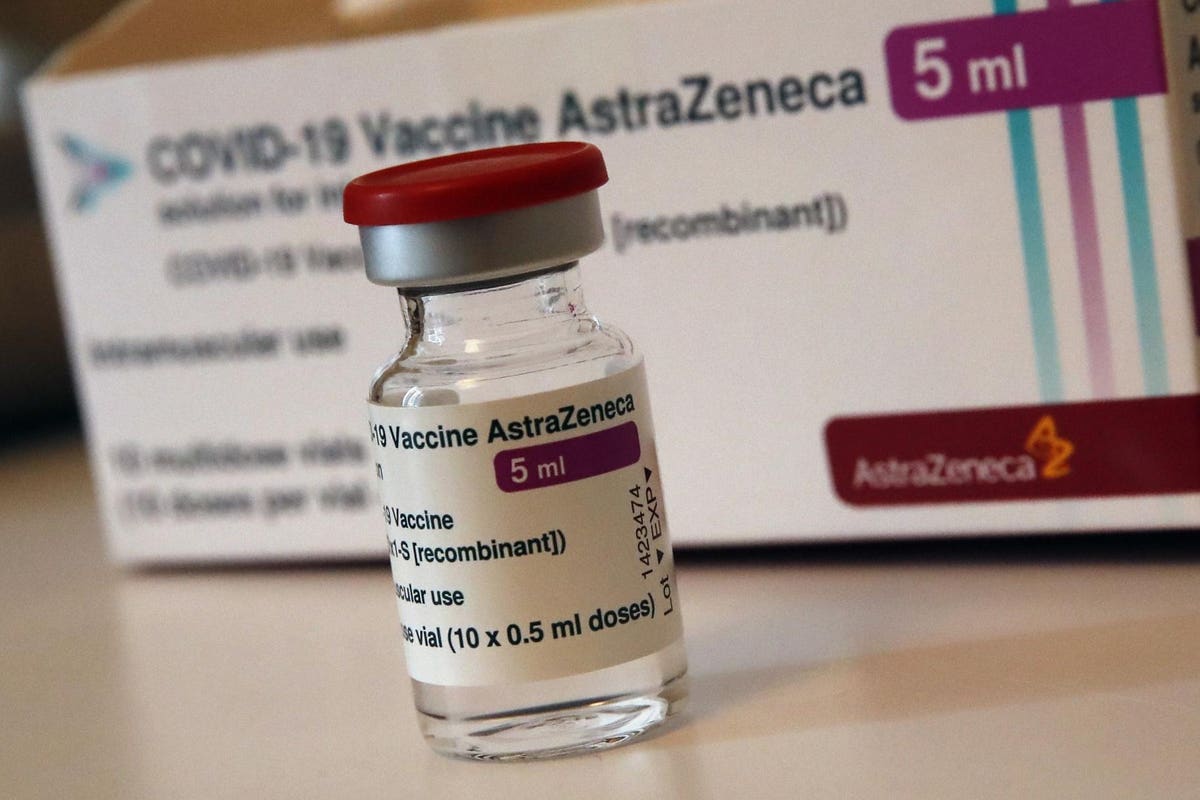