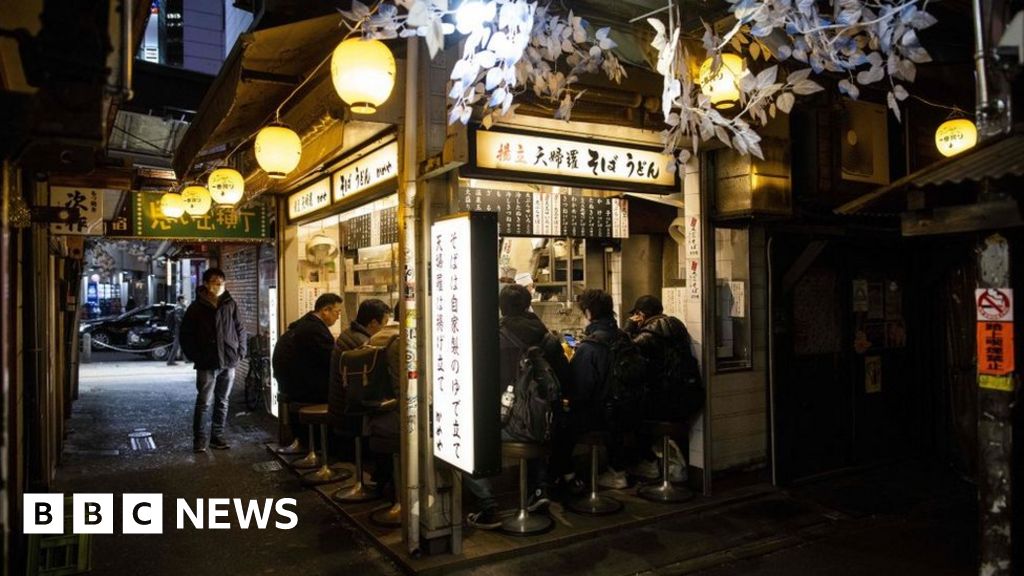 But one worker in Japan could be nursing a protracted hangover after he lost a USB memory stick following a night out with colleagues.

The unnamed man placed the memory stick in his bag before an evening of drinking in the city of Amagasaki, north-west of Osaka.

The Japanese broadcaster NHK reports that the man, said to be in his 40s, works for a company tasked with providing benefits to tax-exempt households.

He had transferred the personal information of the entire city's residents onto the drive on Tuesday evening before meeting colleagues for a night on the town.

Luckily for the man, city officials said the data contained on the drive is encrypted and locked with a password. They added that there has been no sign that anyone has attempted to access the information so far.