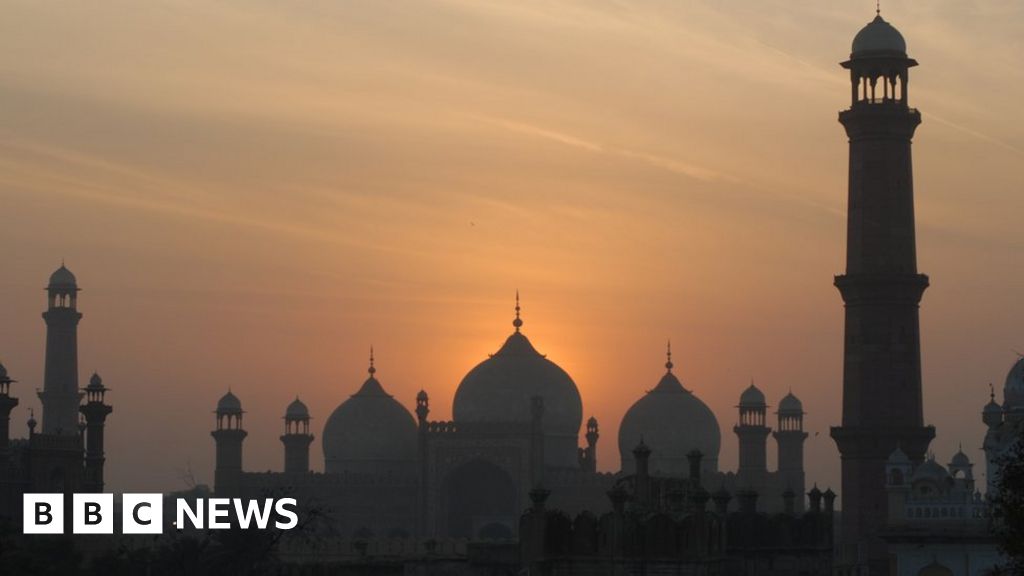 Power was out in all the country's major cities, including the biggest city Karachi, the capital Islamabad as well as Lahore and Peshawar.

In a statement. the energy ministry said that at about 07:30 local time (02:30 GMT) the grid "experienced a loss of frequency, that caused a major breakdown", adding that "swift work" was taking place to revive the system.

"In winter, the demand for electricity reduces nationwide, hence, as an economic measure, we temporarily close down our power generation systems at night," he said.

When they were turned on in the morning, "frequency variation and voltage fluctuation" were observed in southern Pakistan "somewhere between Dadu and Jamshoro" and subsequently "power generating units shut down one by one", he told the TV channel.

Pakistan's reserves of foreign currency have been falling and the country generates most of its power using imported fossil fuels.