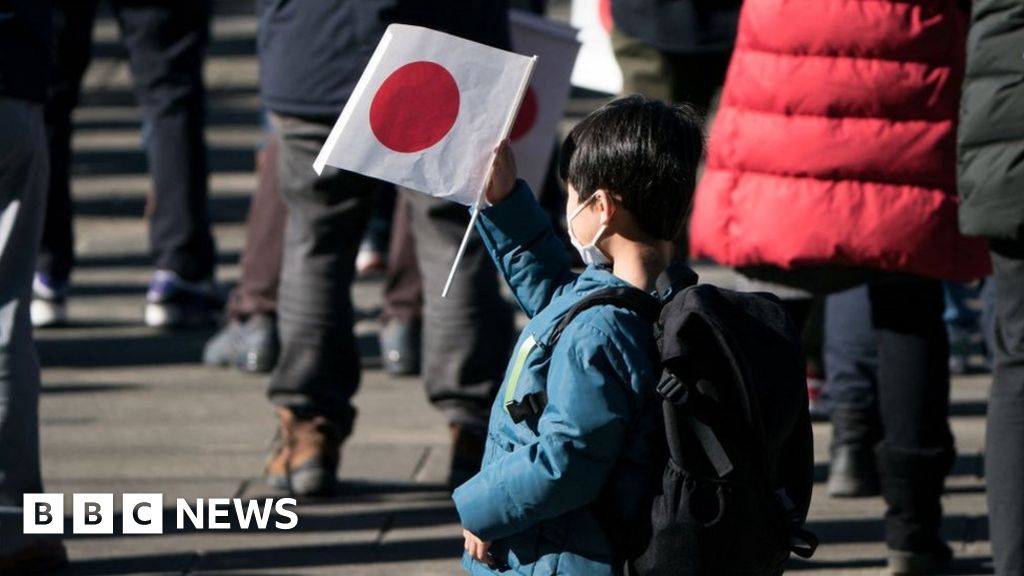 Japan's prime minister says his country is on the brink of not being able to function as a society because of its falling birth rate.

But the issue is particularly acute in Japan as life expectancy has risen in recent decades, meaning there are a growing number of older people, and a declining numbers of workers to support them.

Japan now has the world's second-highest proportion of people aged 65 and over - about 28% - after the tiny state of Monaco, according to World Bank data.

"Focusing attention on policies regarding children and child-rearing is an issue that cannot wait and cannot be postponed."

He said that he eventually wants the government to double its spending on child-related programmes. A new government agency to focus on the issue would be set up in April, he added. 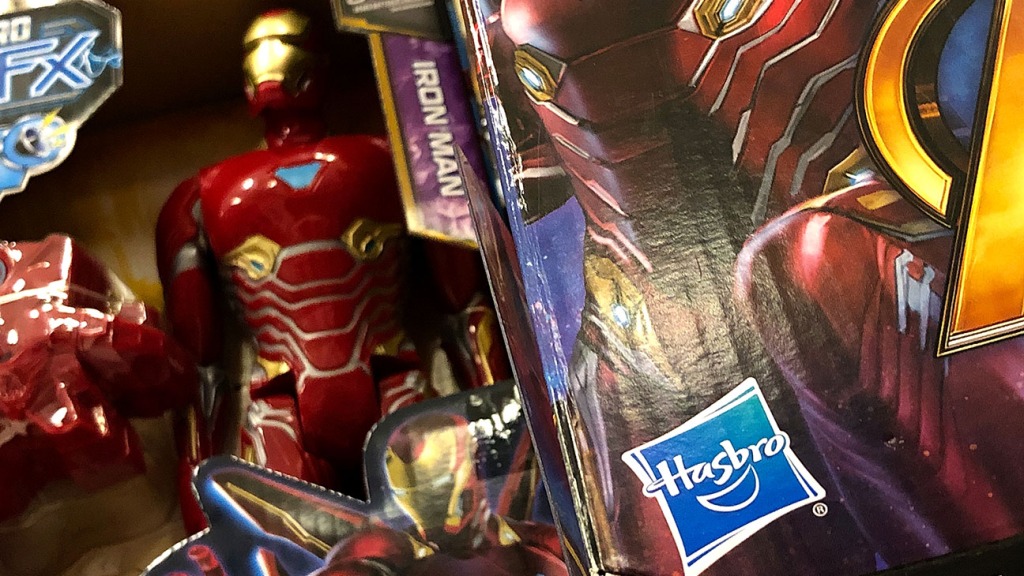 Hasbro to Lay Off 1,000 Staffers, 15 Percent of Workforce, Amid Cost-Savings Push 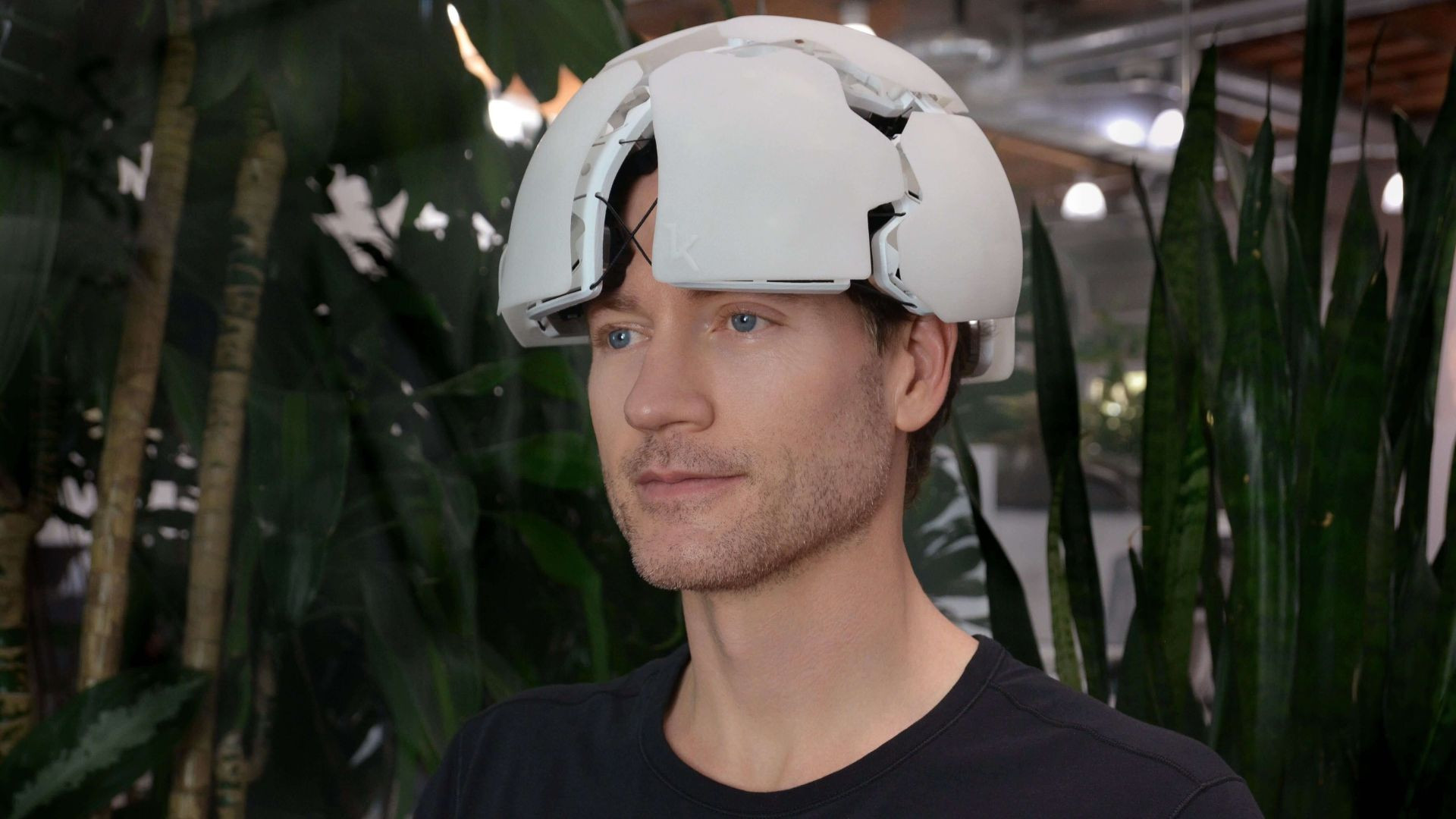 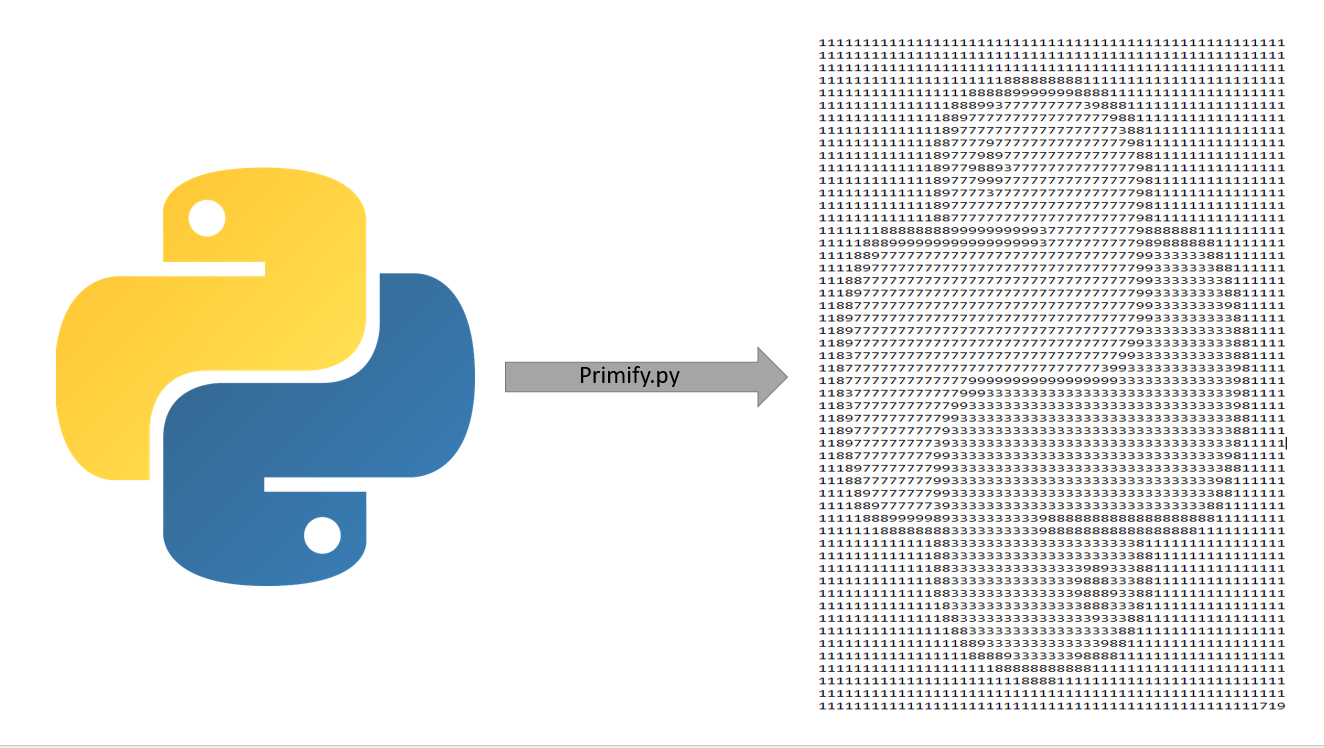 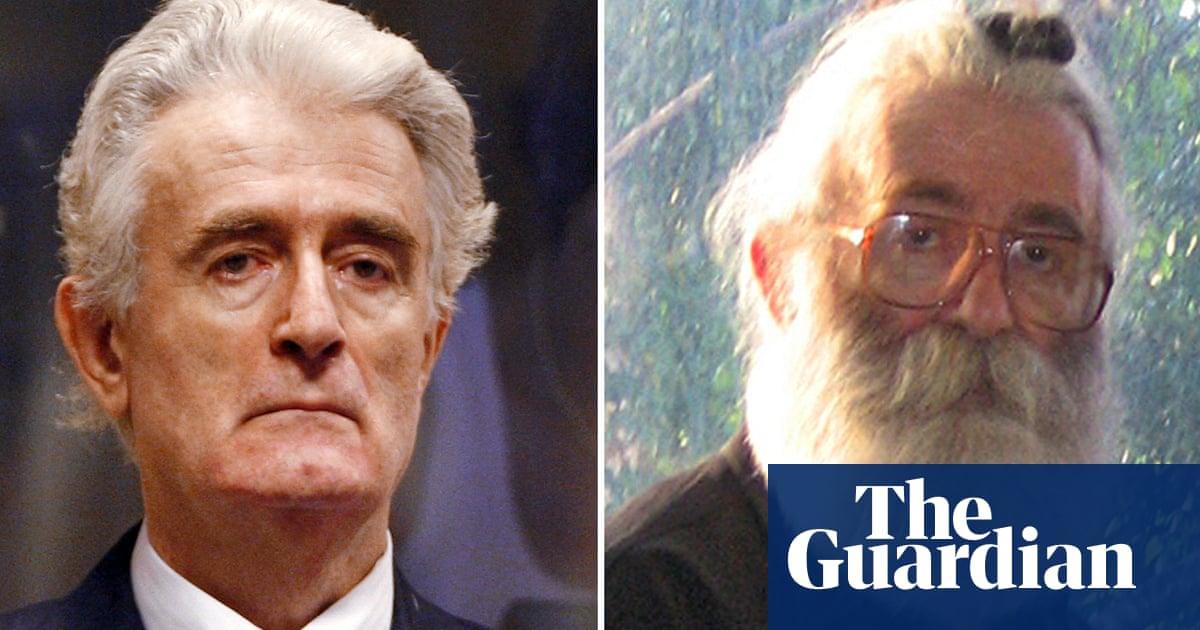