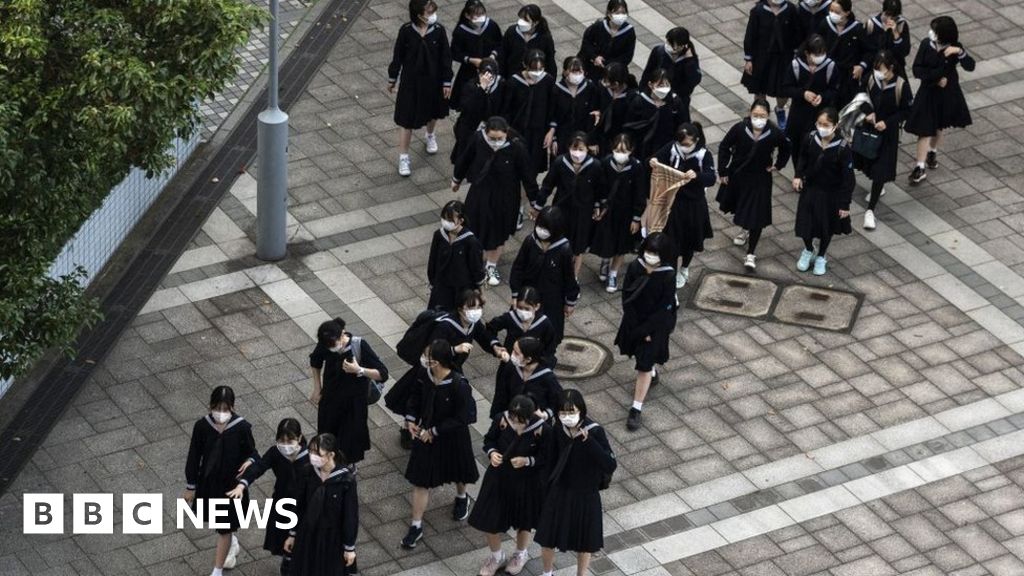 Japan hunts for person who faxed bomb threats to schools

Japanese police are on the hunt for a person who sent bomb and death threats to hundreds of schools, prompting hasty closures.

No explosives have been found in school buildings, according to police, and there have been no reports of attacks on pupils and staff so far.

The first wave of messages began on Monday, reaching schools and universities across the country. In one prefecture, Saitama, more than 170 schools received bomb threats, said officials.

Local media reported that one message claimed that over 330 bombs had been set up, while another read: "I planted a major bomb."

On Tuesday, messages threatening to kill students and teachers with homemade weapons were sent from the same number to high schools in various prefectures including Osaka, as well as Saitama and Ibaraki near Tokyo.