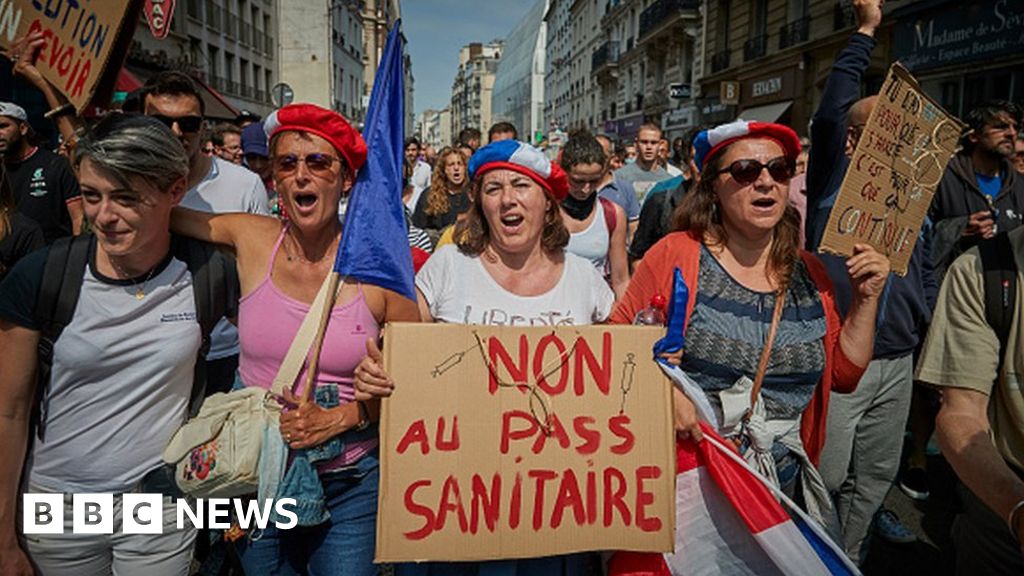 Two vaccination centres have been ransacked in France, as people protested against the introduction of tougher coronavirus rules.

The most controversial of the rules include mandatory vaccinations for health workers and health passes to access most public places.

Anti-vaccine graffiti was found near a vandalised vaccination centre in Lans-en-Vercors near the south-eastern city of Grenoble. Saturday's arson attack targeted a clinic in the village of Urrugne near Biarritz in the south-west.

Meanwhile at a rally on Saturday, French politician Martine Wonner told protesters to "lay siege" to the offices of lawmakers who backed the government's Covid policies.

A high profile sceptic of Covid vaccines, she faces a potential legal inquiry for this. She was forced to quit her opposition group in parliament on Sunday, but said her words had been misconstrued.

His government is attempting to curb the spread of the highly contagious Delta variant, which is causing a surge in hospital admissions. 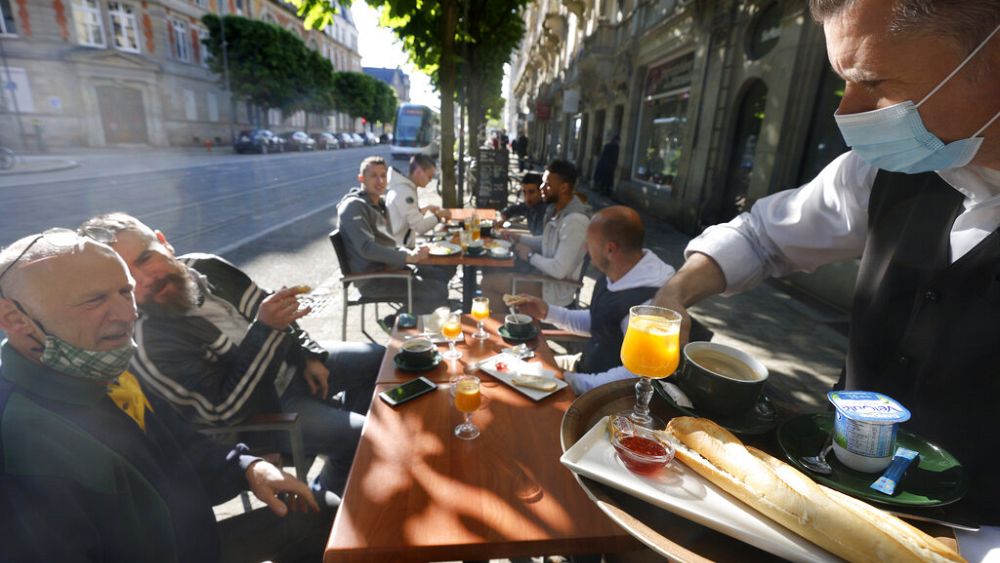 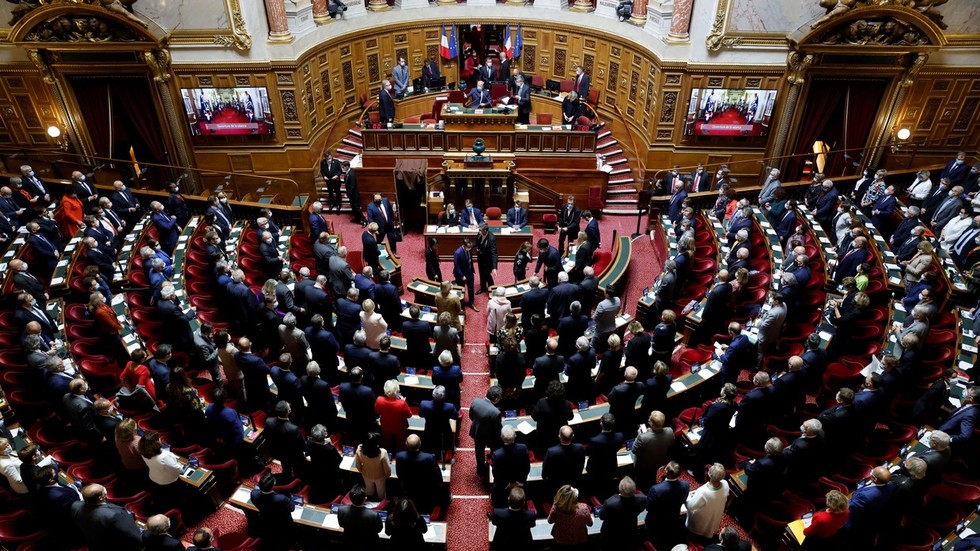 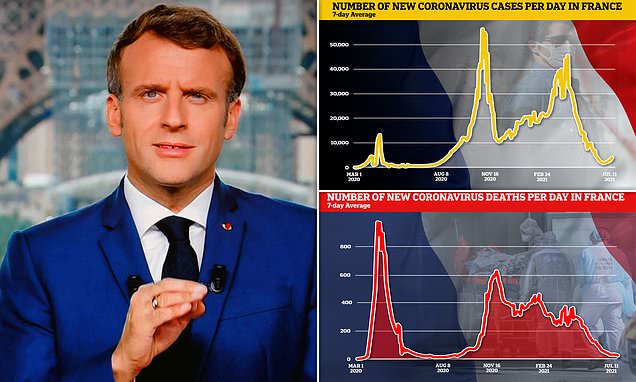 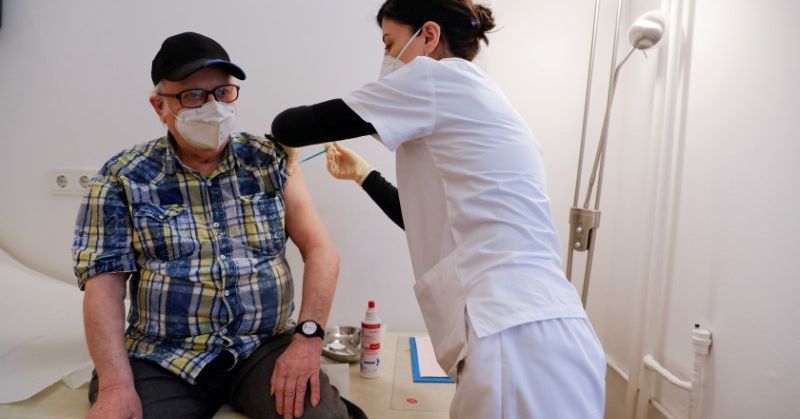 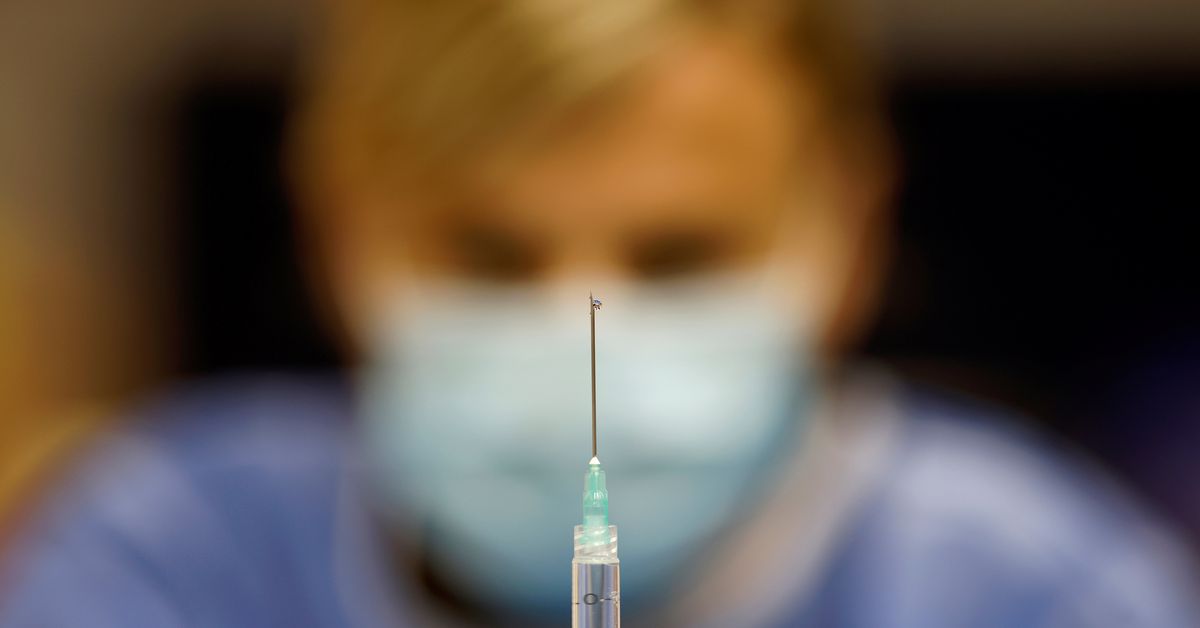 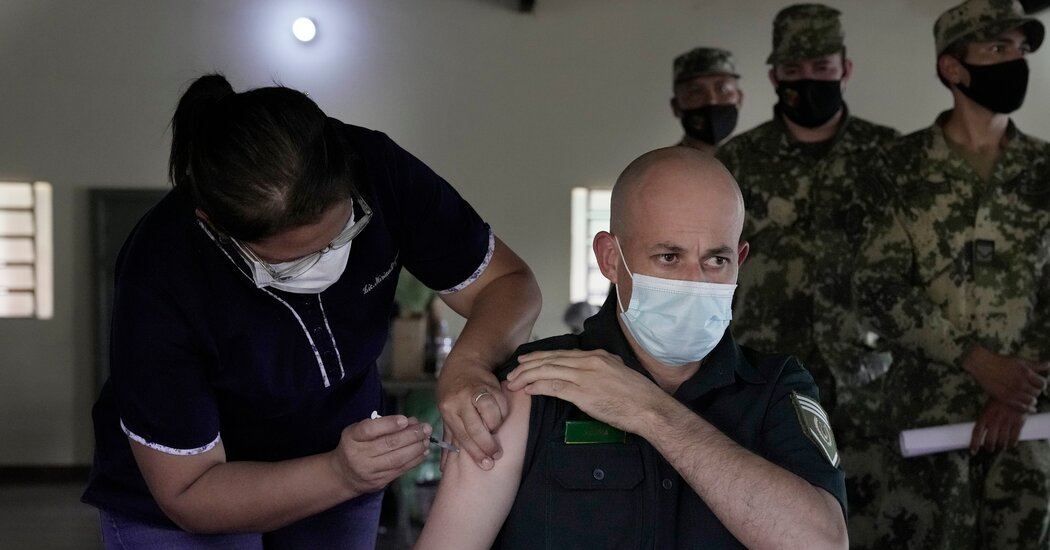 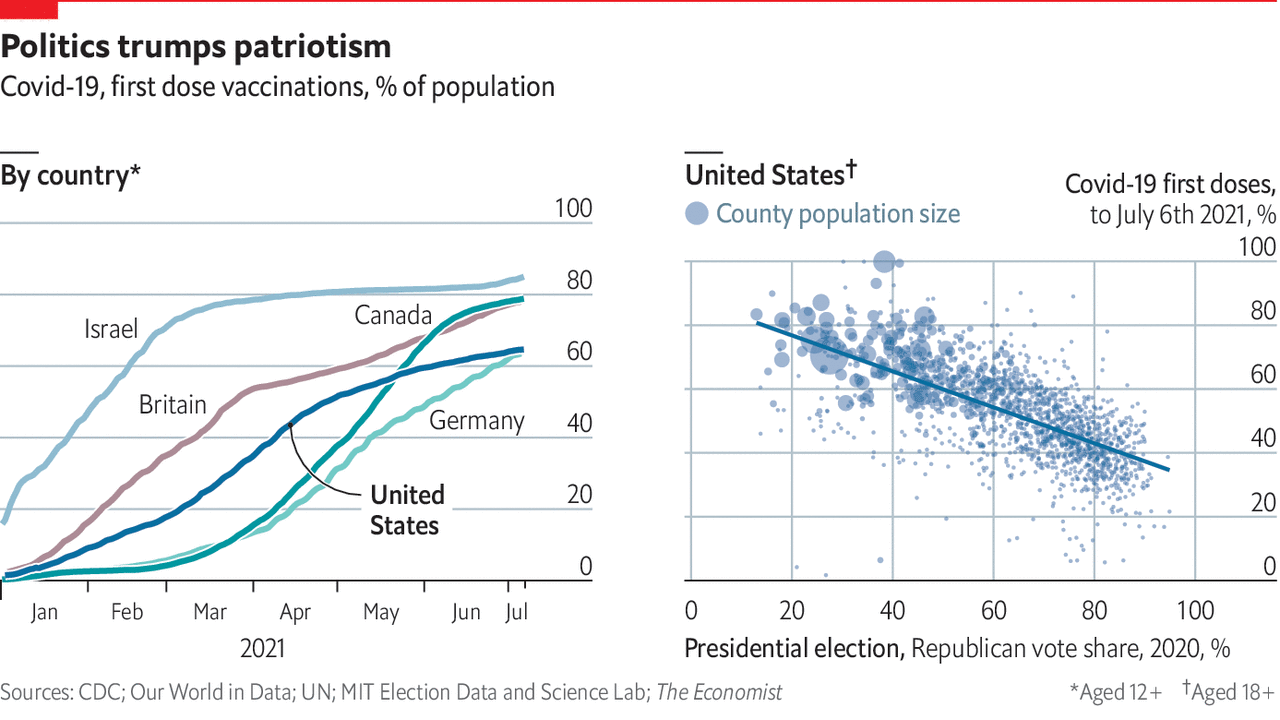 Daily chart Why has America’s vaccination programme slowed so much? 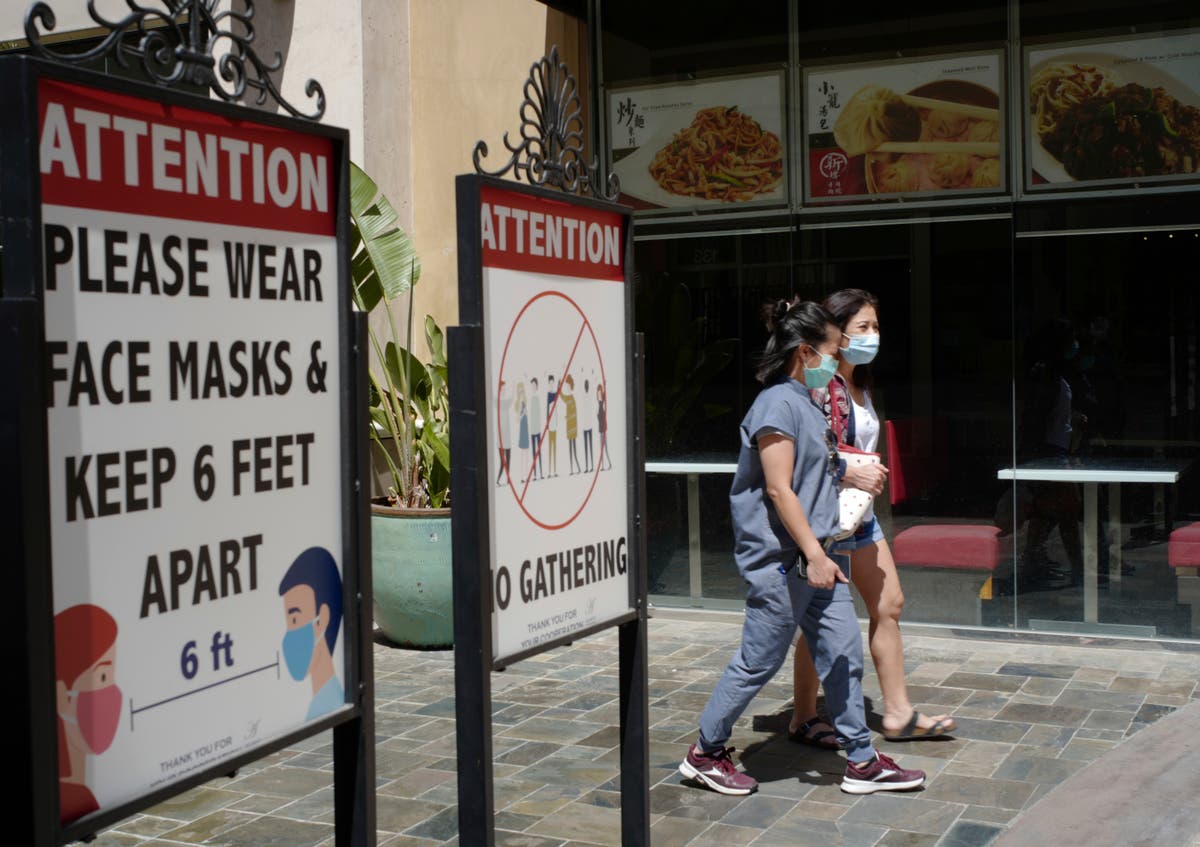