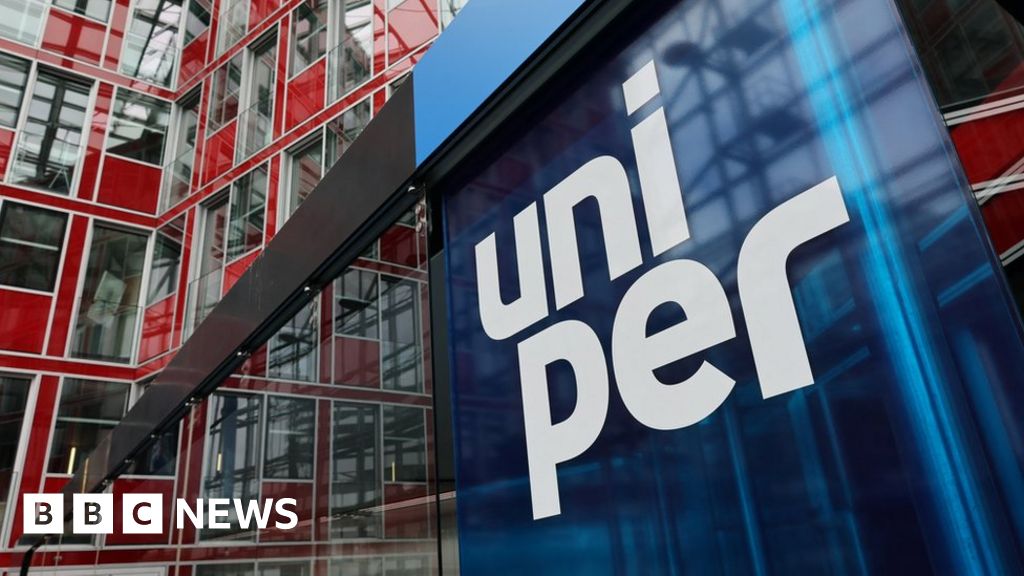 Germany is Europe's biggest importer of Russian gas, and has been particularly squeezed as Russia has reduced supplies in recent months.

Before Russia invaded Ukraine it supplied Europe with about 40% of its natural gas, and it has responded to Western sanctions by gradually cutting off supplies.

At the start of this month, Russia halted supplies through the Nord Stream 1 pipeline, claiming repairs were needed - but later said flow would not resume until sanctions were lifted.

Uniper, which operates gas, coal, and hydro plants across Europe and is currently controlled by Finnish state-owned energy company Fortum, is the biggest buyer of Russian gas in Germany.

Fortum said Uniper had accumulated close to €8.5bn (£7.4bn) in gas-related losses "and cannot continue to fulfil its role as a critical provider of security of supply as a privately-owned company".