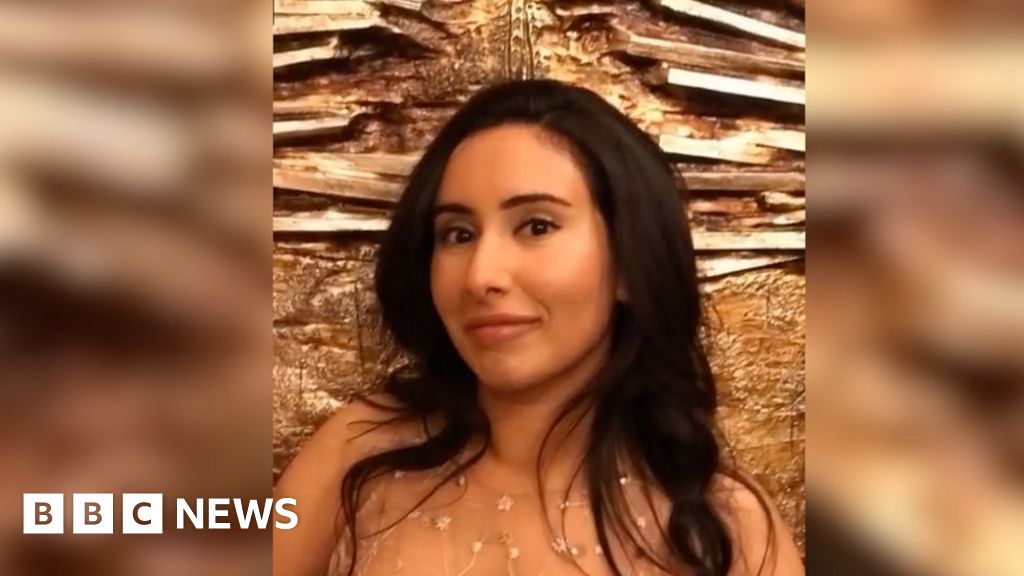 Phone numbers used by two Dubai princesses have reportedly been found as part of an investigation into the phone hacking spyware known as Pegasus.

In mid-February, BBC Panorama broadcast a secret video from Princess Latifa in which she said she was being held as a hostage and feared for her life.

Their numbers are apparently on a list of some 50,000 phone numbers of people believed to be of interest to clients of Israeli-based firm NSO Group.

The discovery of the princesses' phone numbers on the list - and those of some acquaintances - has raised questions about whether they could have been the possible target of a government client of the group.

Human rights organisation Amnesty International has issued a statement alleging that the find implicates NSO Group "in the catalogue of human rights violations" inflicted on the two women.

It says the software is intended for use against criminals and terrorists, and is made available only to military, law enforcement and intelligence agencies with good human rights records. 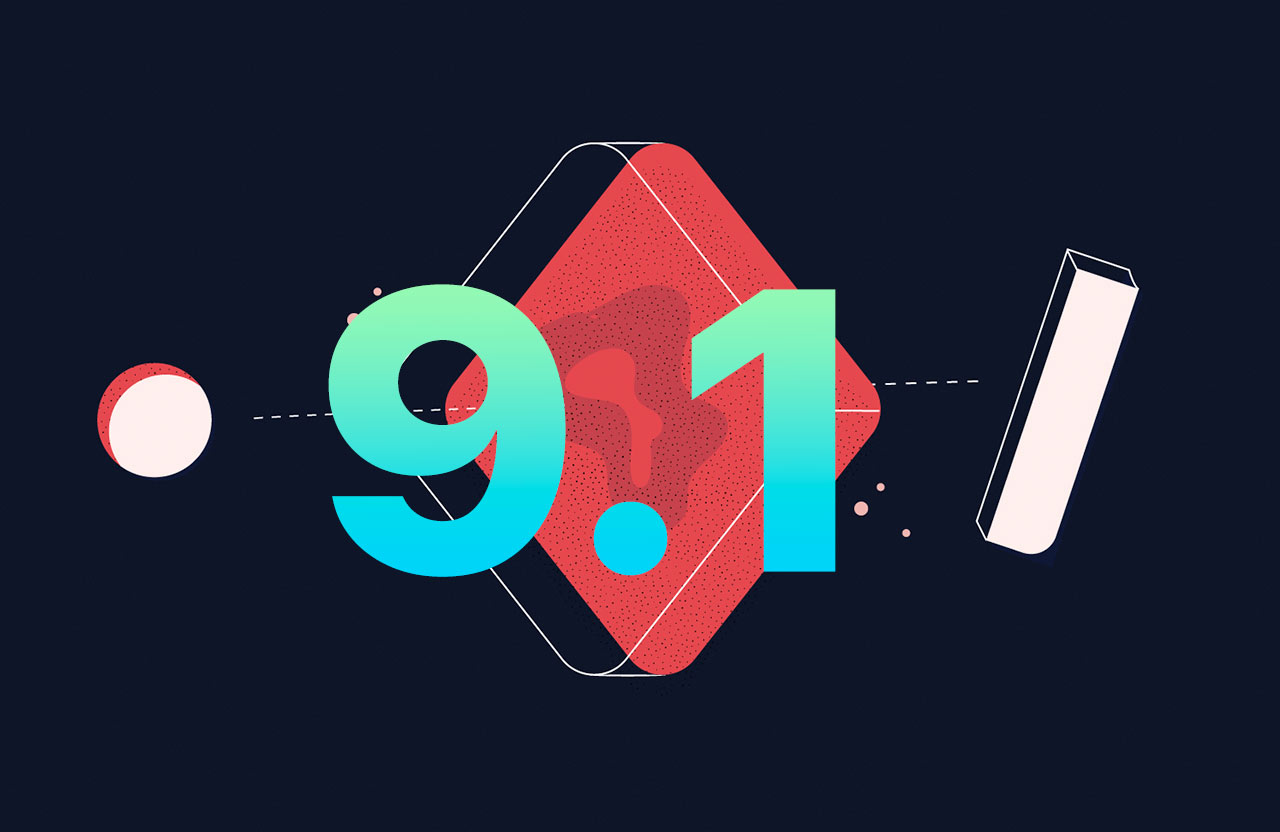 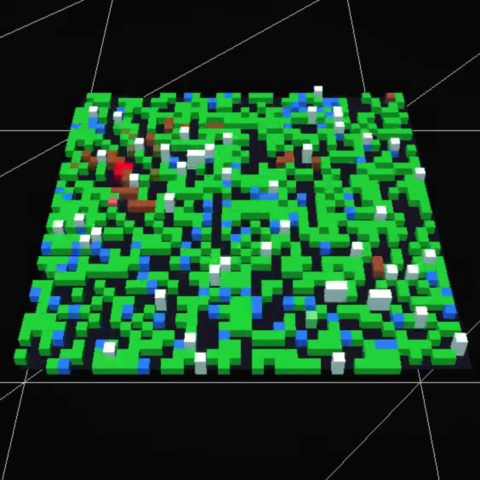 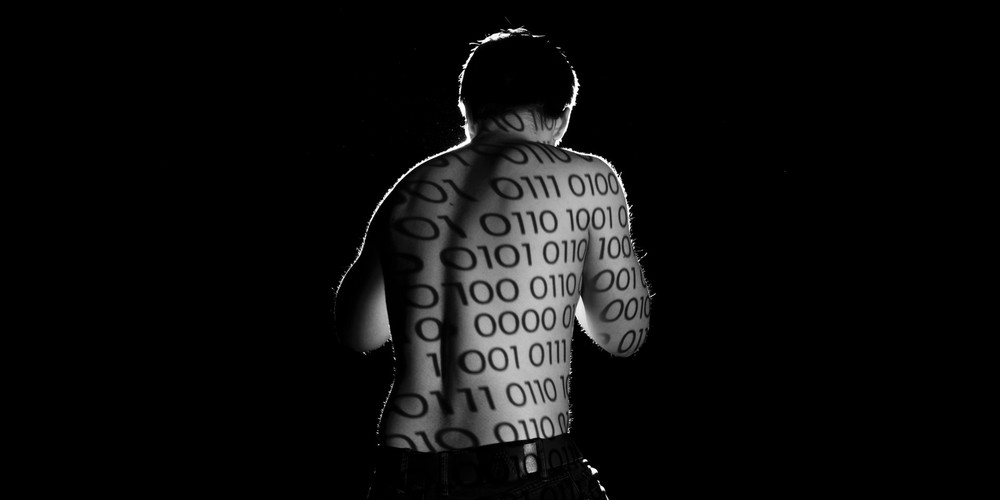 Binary representation of the floating-point numbers 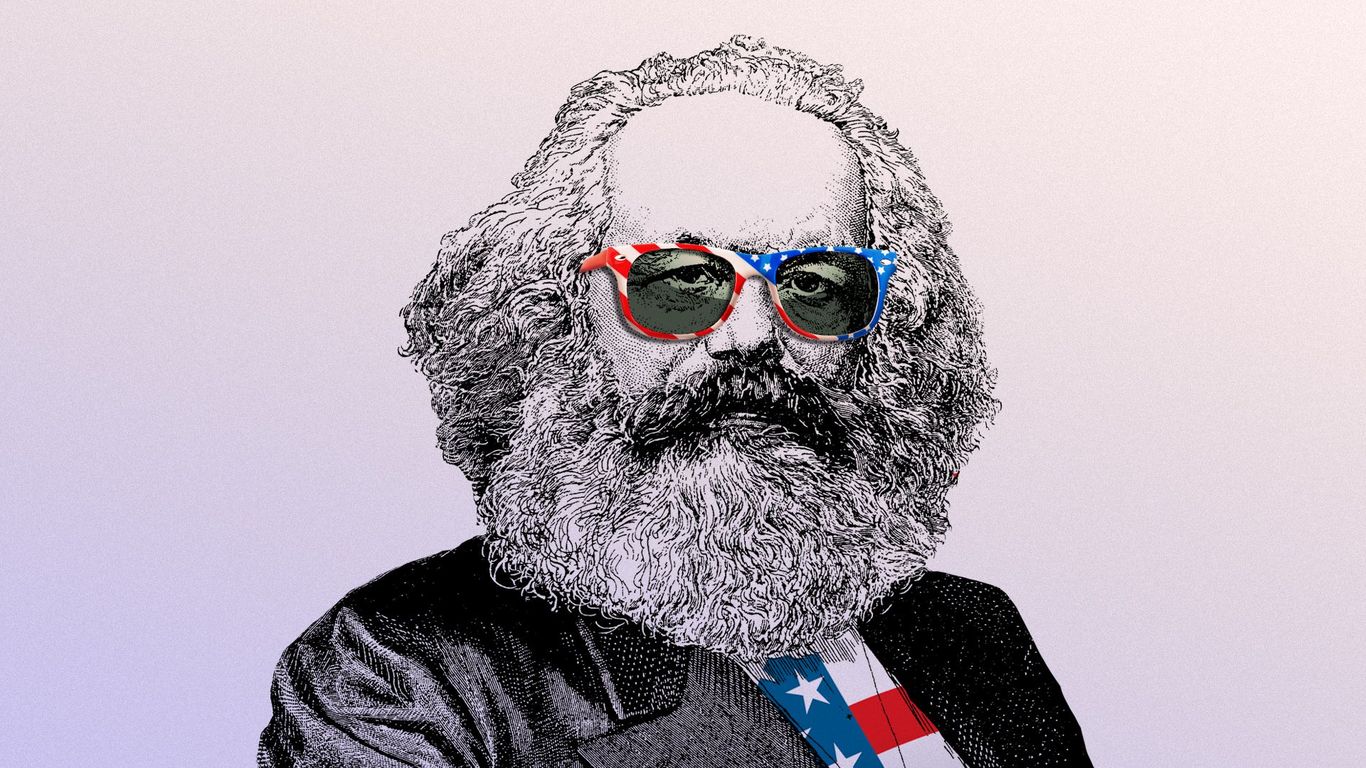