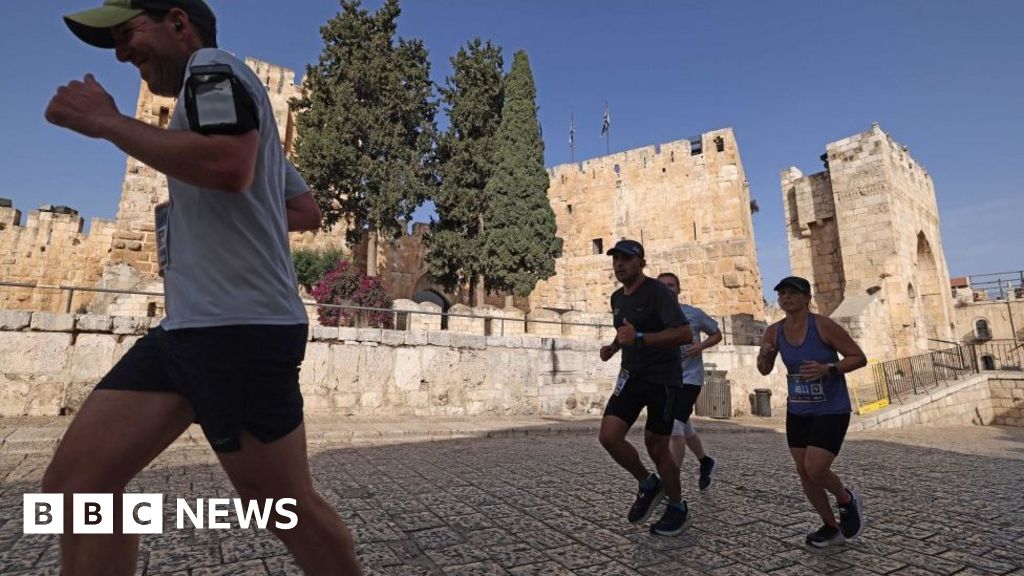 FakeReporter found that by uploading fake running "segments" a user could learn the identities and past routes of others active in the area, even if they had the strongest privacy settings.

In 2018, the company published a "heatmap" that also revealed the exercise routes of people at military bases around the world, including US facilities in Syria.

Its app takes data, including GPS co-ordinates, from a person's mobile phone or wearable fitness device to track their exercise activity.

People are able to upload their running and cycling times and compare their performances with others who followed the same routes.