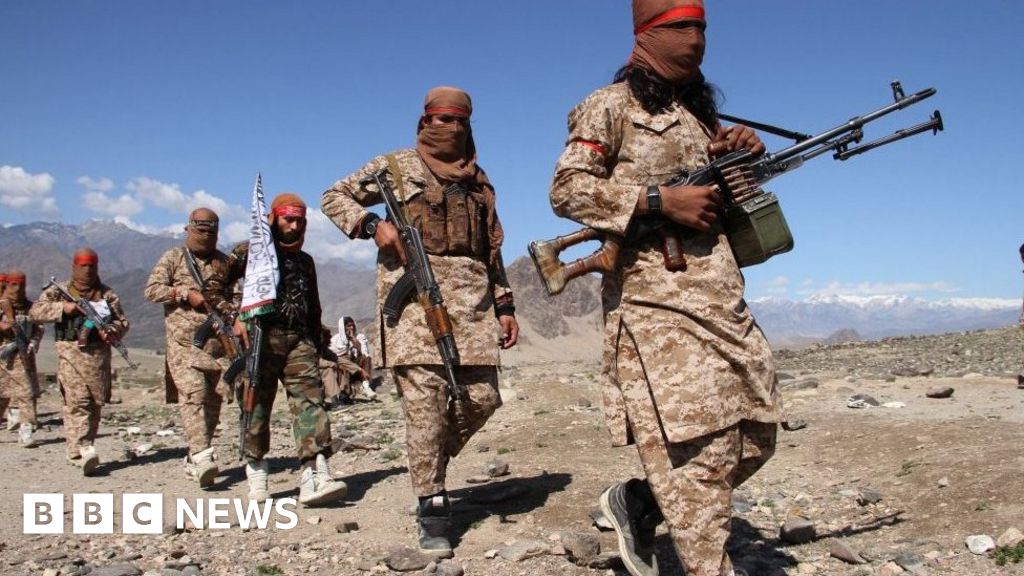 Who are the Taliban?

The Taliban were removed from power in Afghanistan by US-led forces in 2001, but the group has been on the offensive in recent months and is now on the brink of seizing power again.

As the US prepared to complete its withdrawal by 11 September, after two decades of war, the militants took major cities and have now reached the outskirts of the capital Kabul.

The group entered direct talks with the US back in 2018, and in February 2020 the two sides struck a peace deal in Doha that committed the US to withdrawal and the Taliban to preventing attacks on US forces. Other promises included not allowing al-Qaeda or other militants to operate in areas it controlled and proceeding with national peace talks.

But in the year that followed, the Taliban continued to target Afghan security forces and civilians, and advanced rapidly across the country.

The Taliban, or "students" in the Pashto language, emerged in the early 1990s in northern Pakistan following the withdrawal of Soviet troops from Afghanistan. It is believed that the predominantly Pashtun movement first appeared in religious seminaries - mostly paid for by money from Saudi Arabia - which preached a hardline form of Sunni Islam.