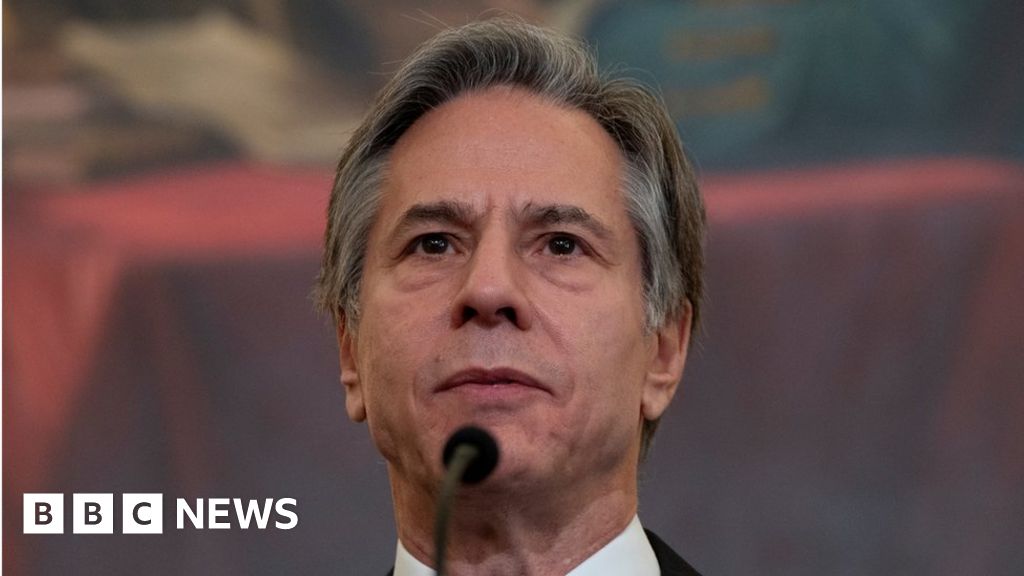 'Havana syndrome': US baffled after new cases in Europe

Four more US diplomats working in Geneva and Paris have fallen ill with a suspected neurological illness known as "Havana syndrome", US media report.

Three diplomats became sick in the Swiss city and one in the French capital last summer, with some 200 people affected over five years.

Havana syndrome first emerged in Cuba in 2016 and has affected US diplomats, spies, officials and family members, as well as a number of Canadian diplomatic staff deployed in Cuba.

Mr Blinken told MSNBC in an interview that he had met state department employees around the world who had described their illnesses and how their lives had been disrupted.

"We are working overtime across the entire government to get to the bottom of what happened, who's responsible," he said.