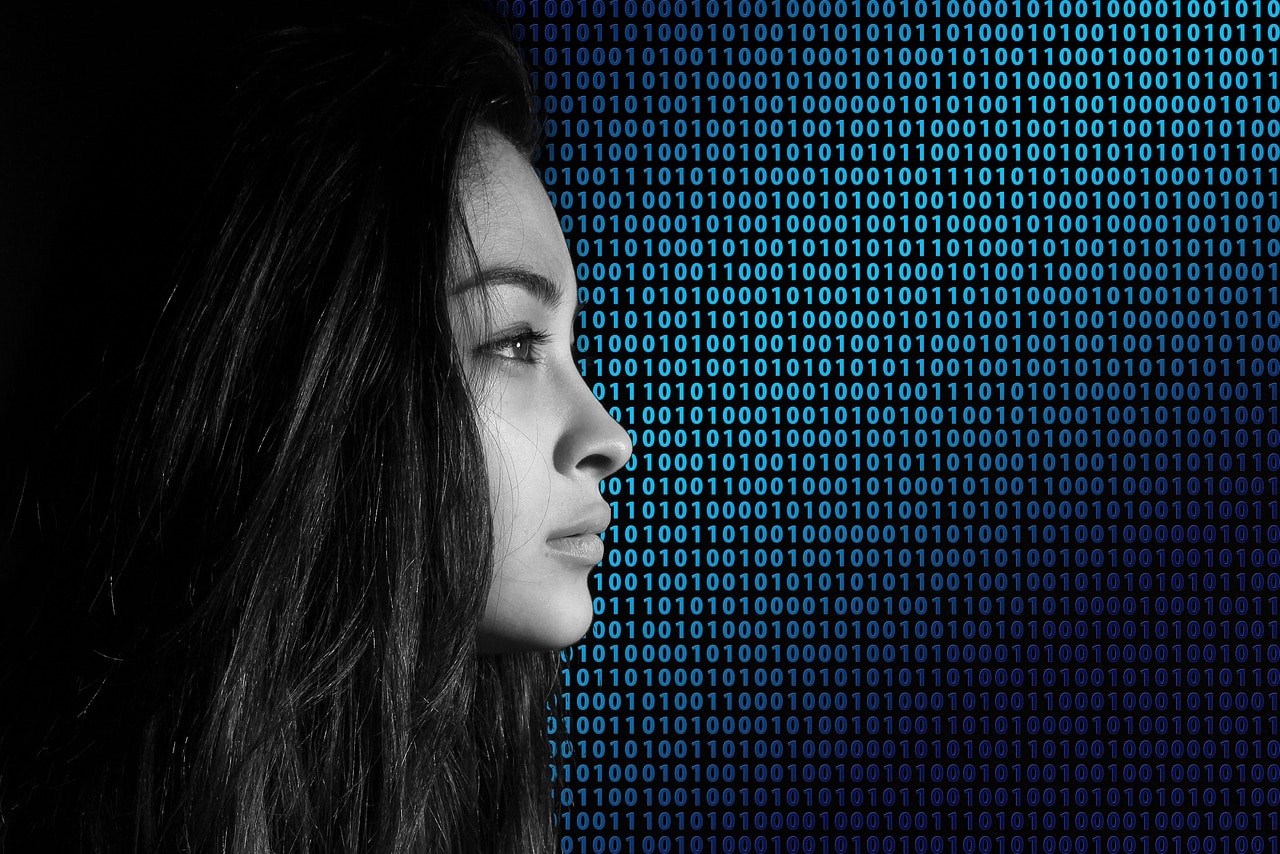 The US wants access to EU biometric police files — report

A report out of Germany says the United States wants direct access to the police biometrics databases of European Union member states.

The U.S. government apparently has proposed the Enhanced Border Security Partnership, to be part of the U.S. Visa Waiver Program. The visa program enables people in the European Union to travel to the United States for up to 90 days without a visa.

Essentially, the Department of Homeland Security wants to see at least the face and fingerprint biometrics of any EU resident who has a police file and who wants to enter the country. And according to the Netzpolitik article, Washington is willing to shut down the waiver program if it does not get its way.

In fact, the story says that the European Union would get access to any biometrics data on Americans in return. The federal government holds biometric data for some of its employees, such as those in the military.

But that might be a problem in Europe as well. Washington is looking for direct access to local police departments. In theory, individual agreements might have to be haggled over with each EU nation.