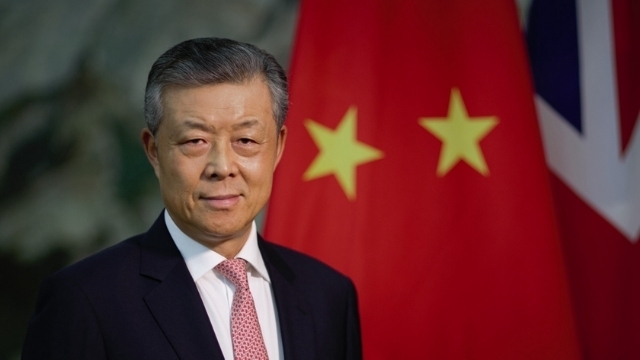 @Londoneye826, @JenniferatUK, @Hushpup16240621, and @JoeParker135, appear to be a random collection of ardent British football fans, or political pundits based in London, sharing a common love for China, who tweet with 60 or so others for all they are worth about the glories of the Middle Kingdom.

But all is not as it seems according to researchers at the Oxford Internet Institute (OII), a multidisciplinary research and teaching department of the University of Oxford, who set out to audit all Twitter engagement with PRC London-based diplomats from June 2020 to January 2021 suspecting something shady was afoot. They came to some surprising conclusions.

The tweeters, it was discovered, appeared to be part of a fake band of PRC groupies. Impersonating British citizens, they exist solely to manipulate public opinion, and push the views of prominent UK-based PRC representatives, by parroting their stirring political propaganda in tweets and re-tweets.