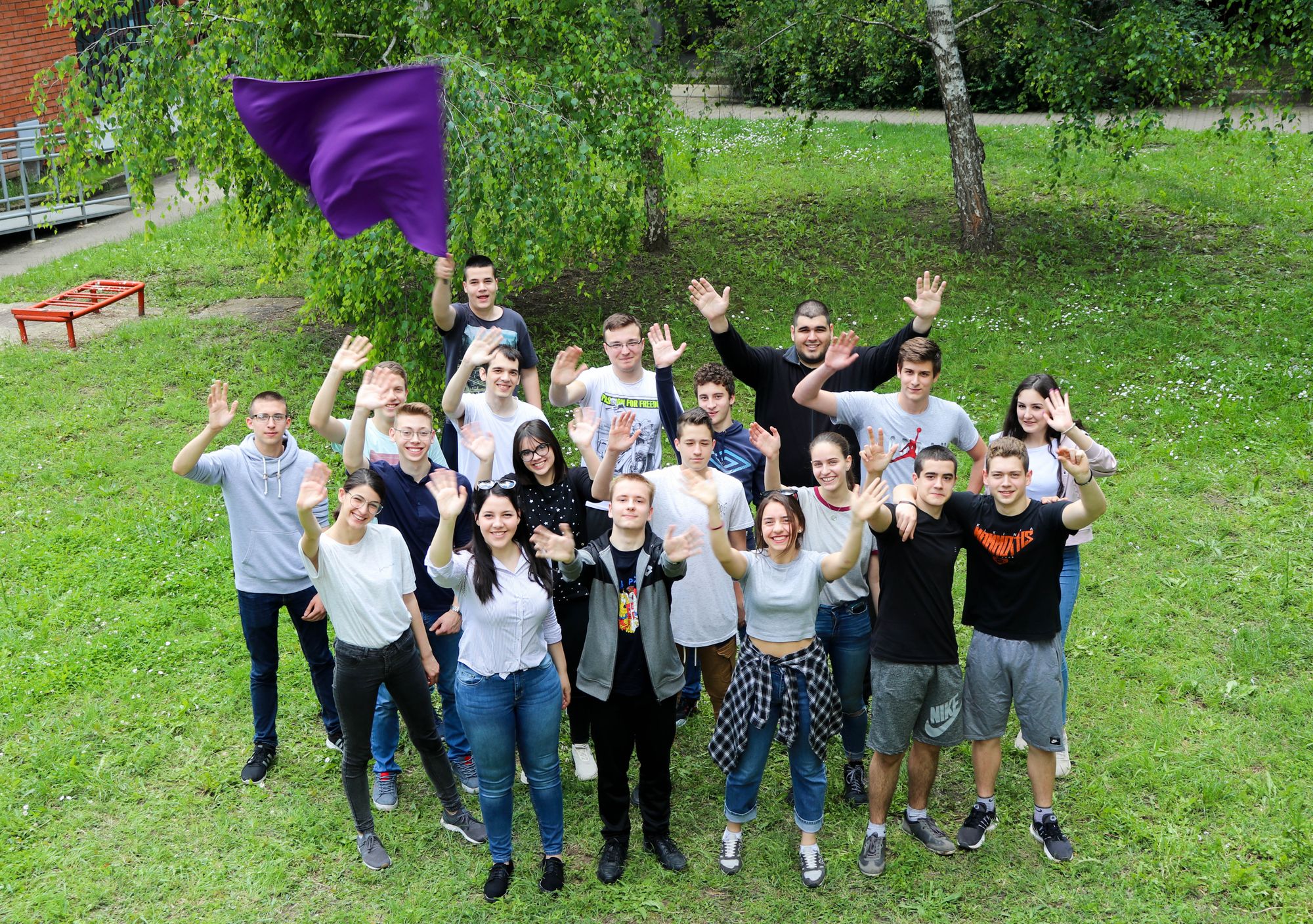 “Free Schools Are the Future of Education”

An interview with Marko Kazic, creator of Pionir Free School which serves as a replicable model towards building an exponential culture.

Marko: Ever since I was young, I’ve had a problem with formal education and felt frustrated by the amount of time spent in the bureaucracy of learning.

I dropped out of college, and I went straight on to work in tech companies as a digital nomad, spending time in China and Hong Kong, also with American and European companies.

Looking at these different ecosystems, I found that other people are just as frustrated as I am with the authoritarian way of teaching, with the way that curriculum is built, and how countries and corporations are the ones actually controlling things.

The problem today is that education is getting commercialized. A lot of people who don't have money to pay for better education are just left out of the system, specifically, people who are marginalized - and that's a lot of communities.

That difference, in the Western world, could be one community. But in Europe or in Africa, it could be a lot of people. They don't have the access to proper education, and that’s a systematic problem.