Rondam Ramblings: An intutive counterexample to the axiom of choice

This comment on HN by /u/jiggawatts struck me as a brilliant idea: it's an intuitive counter-example to the axiom of choice, which seem intuitively obvious, but leads to weird results like the Banach-Tarski paradox.

For those of you who are not hard-core geeks, the axiom of choice says (more or less) that if you are given a collection of non-empty sets, you can choose a member from each of those sets.  That seems eminently plausible.  How could it possibly not be true?

And yet... how would you describe such a number?  By definition it is not possible!  And so it is not at all clear (at least not to me) what it would even mean to "choose" a number from this set. 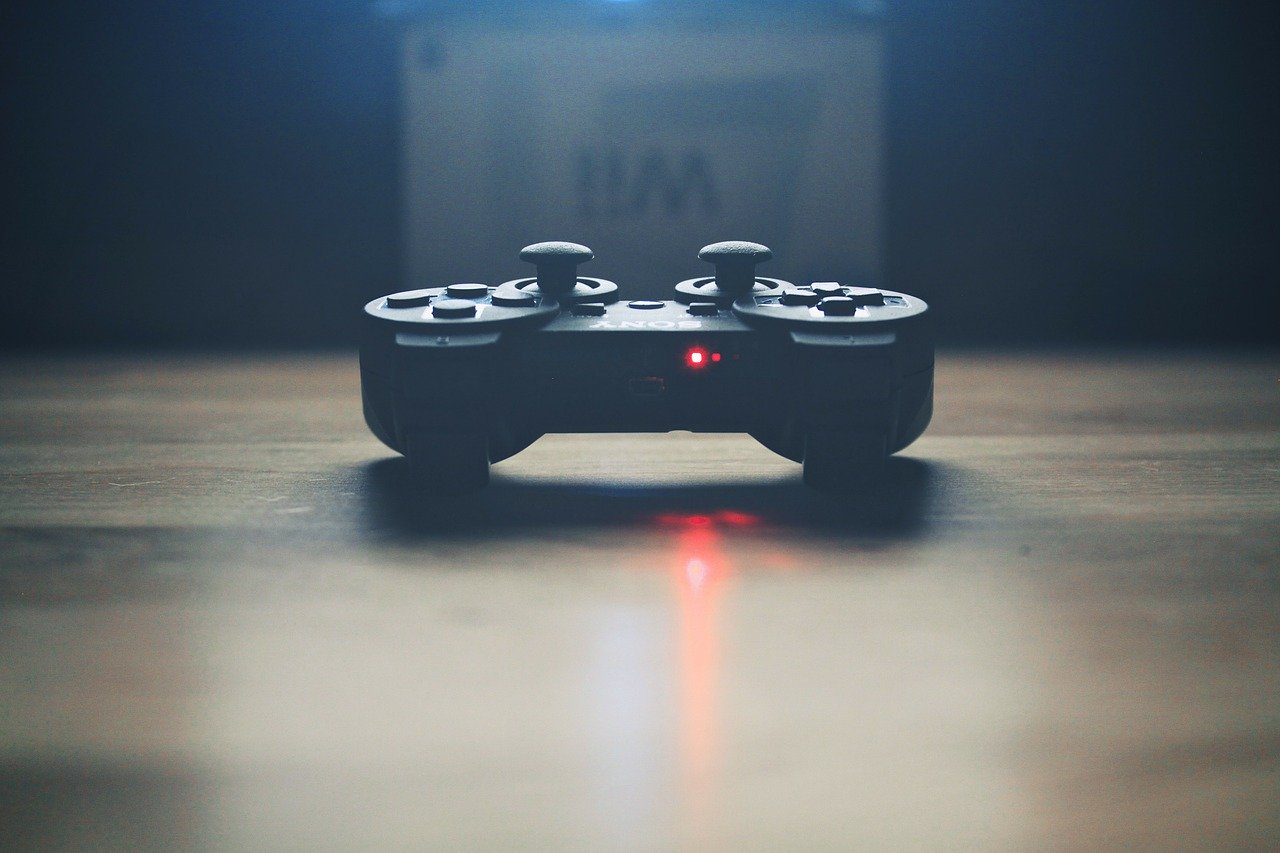