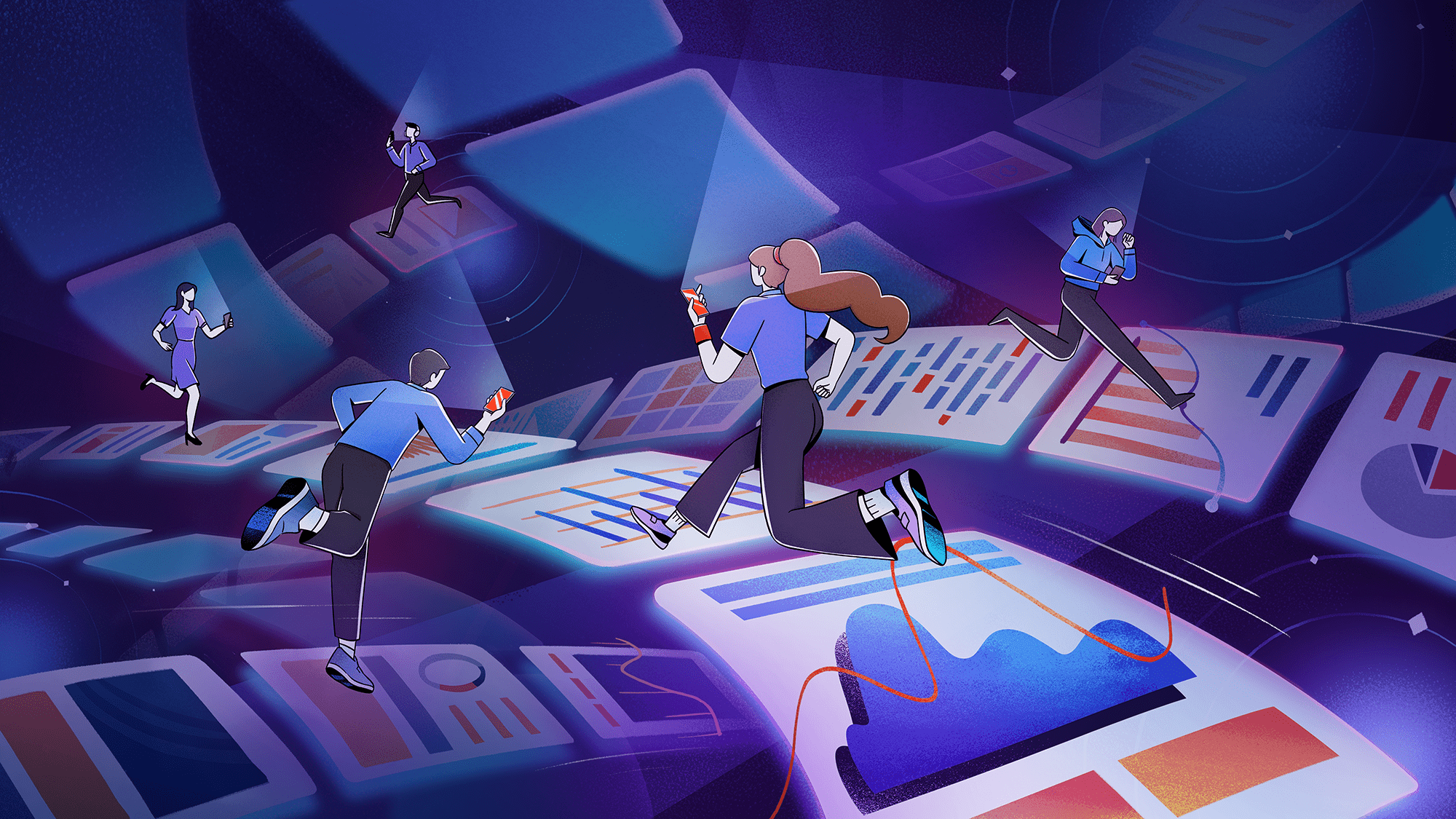 If you’re going to infinity, gear up. Here’s how you can overcome the drawbacks of infinite scrolling with strong user experience design.

Despite its ethical controversy, there are reasons why infinite scrolling is so popular in interface design. Especially on e-commerce and social media platforms, infinite scrolling is a feature that has proven to be so good for engagement that it’s considered a necessity more often than not.

But like most things in this finite world, the infinite scroll has its own set of drawbacks despite being a powerful tool. And for that reason, design best practices do exist for infinite scroll pages, and that’s what we’ll be covering here.

What is infinite scrolling? Infinite scrolling was aptly named after what it does. It allows content to automatically load when users scroll down a page, leading to the endless, infinite act of scrolling.

Aza Raskin, now an advocate for ethical technology, first designed this approach in 2006 to optimize interfaces for ease of use. He believed that the absence of a Next Page button and the need to perform extra clicks to view more content, can create a more seamless browsing experience. And by the early 2010s, that simple bud of an idea had blossomed into a standard design practice.