Over the years, security experts have helped raise awareness of threats targeting software release, deployment, and management processes. Today almost everyone knows that they need to protect their publicly exposed services and applications against the potential attacks from the outside. Wide range of tools have been developed to provide protection mechanisms against such threats.

With more sophisticated security solutions being deployed, threat actors have shifted focus on spots where the defense measures are the weakest or absent. Latest trends show that software supply chain attacks have become a popular tactic for threat actors of all sophistication levels. They are now commonly aimed at the providers of low-level software components as means to infiltrate development organizations, or even to subvert the release process.

One of the ways of doing this is by abusing the level of trust that developers have in the third-party code. Growing popularity of software package repositories and their ease of use make them a perfect target. When developers reuse existing libraries to implement the needed functionality faster and easier, they rarely make in-depth security assessments before including them into their project. This omission is a result of the overwhelming nature, and the vast quantity, of potential security issues found in third-party code. Hence in general, packages are quickly installed to validate whether they solve the problem and, if they don’t, move on to the alternative. This is a dangerous practice, and it can lead to incidental installation of malicious software. As a part of our continuous security research, ReversingLabs periodically scans public package repositories to track the malicious attempts to compromise software developers. This blog discusses the process used to find another NPM package that steals saved Chrome browser passwords.

A fake Bpost text message has hacked over 9,000 phones. 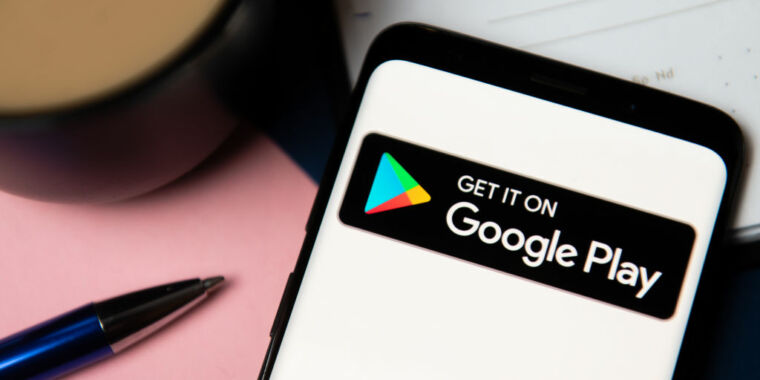 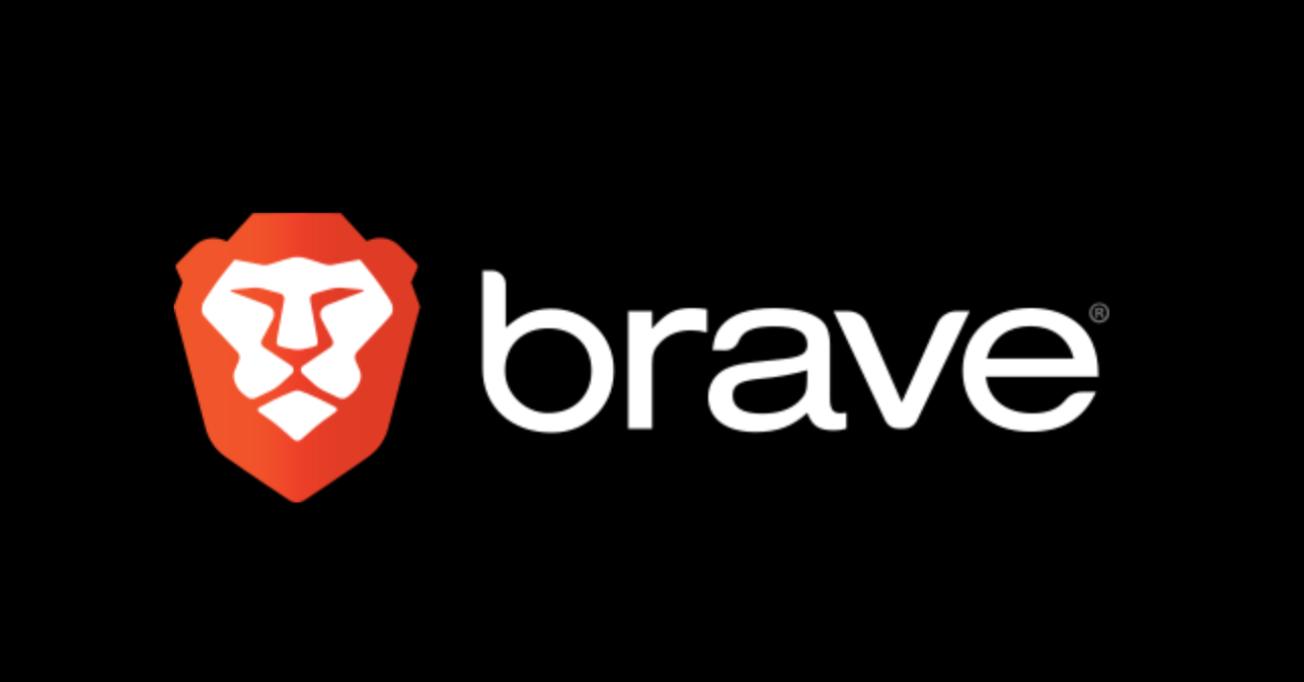 Accepting crypto subscriptions is a breeze.

NPM is Now Providing Malware – or was until recently