Mastering the Basics of Icon Design with Adrien Coquet

Adrien Coquet is a Graphic Designer from France who has been freelancing for seven years. He enjoys the freedom that freelancing gives him as he’s been able to explore creative projects ranging from typography to music production, though he primarily focuses on icon design. Here, we’ll get a glimpse at Adrien’s process to design simple, consistent icons in Adobe Illustrator.

After getting a science degree in college, I started studying pharmacy before realizing that it was creativity that fed me. I spent my free time discovering Photoshop, Illustrator and FL Studio music production software. I think that music production and design have very similar processes, as they’re both full of small pieces put together that ultimately achieve a certain result. I finally chose to attend a design school, but as it was quite expensive, I found a work-study program to be able to work while learning. I did this for two years by working for an e-commerce website, then just after graduation I started freelancing. I worked for different clients, notably for an agency that markets games on Facebook. In my free time I designed typography that I offered for free on the web, and I was surprised and touched by the positive feedback I got. My typeface Panama was the font of a national television show for a year.

I realized that I loved creating content for people and seeing how they could use it. One day I came across the Noun Project and thought to myself, why not try making icons? 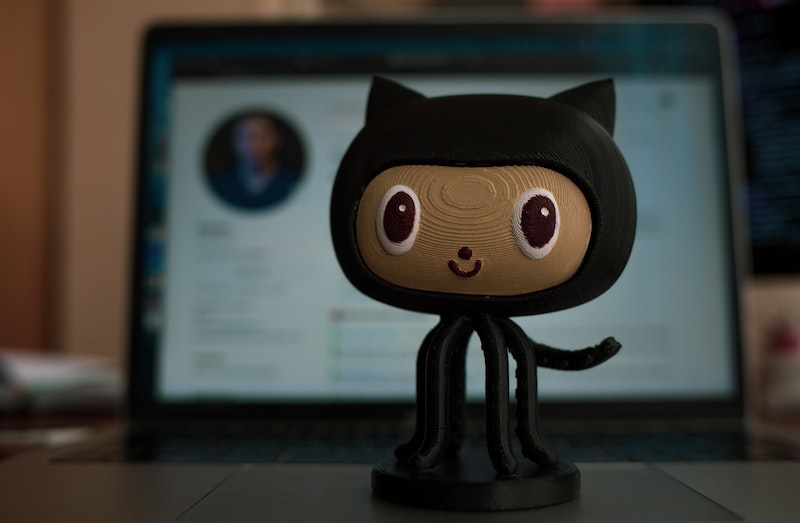 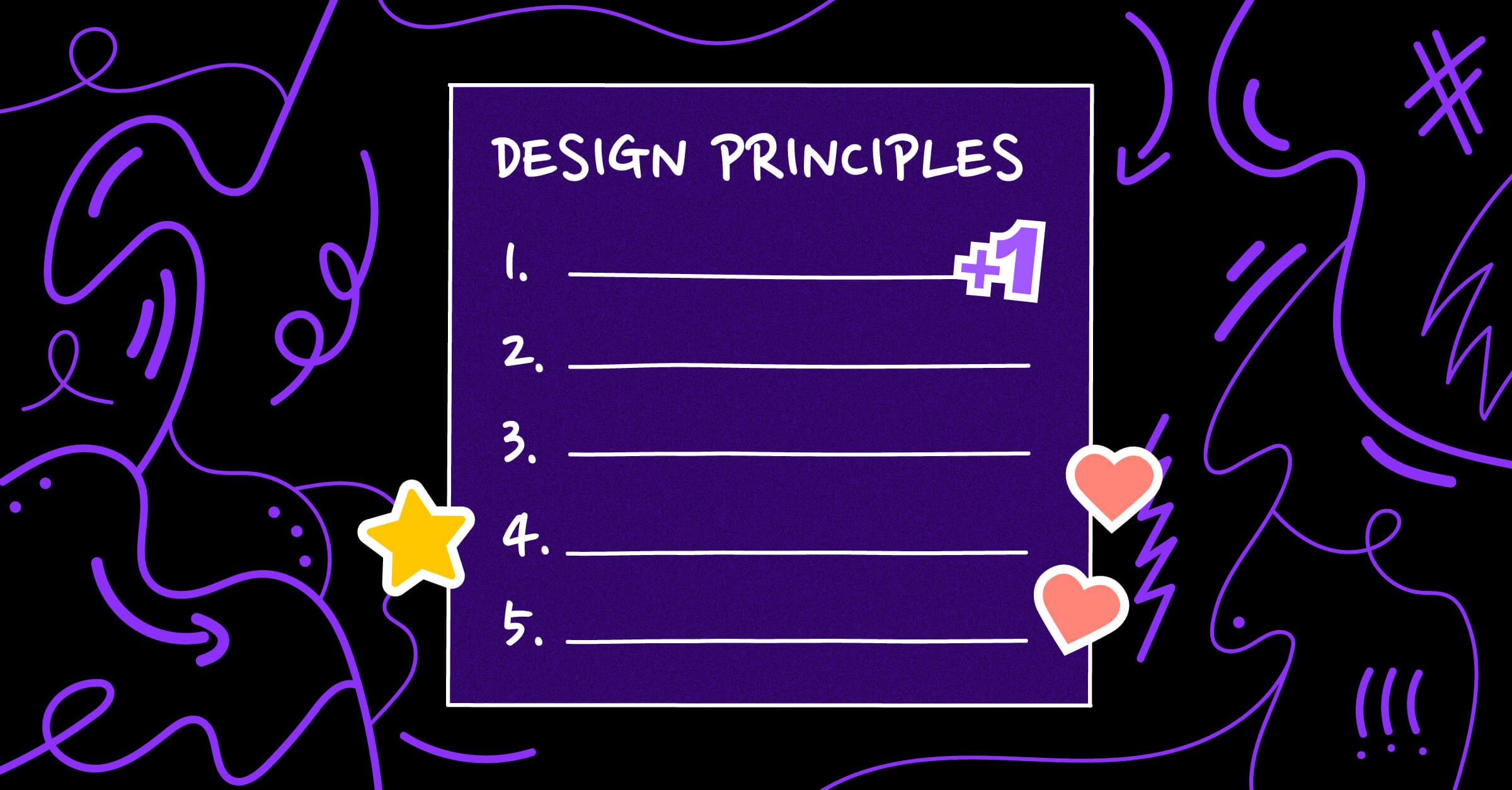 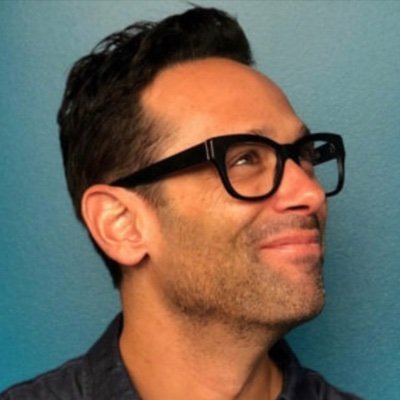 How I Recreated YouTube’s Homepage in Figma

The Bullish Case for Moni, human-centered design in crypto

Basics of the Unix Philosophy