How exactly do you “break” the sound barrier?

Today, we know that the sound barrier is the sudden increase in aerodynamic drag that happens when an object approaches the speed of sound — also known as Mach 1. It’s not a physical or solid barrier.

The speed at which you break the sound barrier depends on many conditions, including weather and altitude. It’s approximately 770 mph or 1,239 kmh at sea level.

During World War II, pilots reported aircraft tearing apart and instruments freezing when they dove during combat — possibly at the moment they approached the speed of sound. It was described as hitting an invisible wall. [Click here to read more on this topic in the Washington Post archives.]

In the 1940s, the proper design techniques and aerodynamic details for a successful supersonic aircraft were unknown. Aircraft that are not specifically designed to fly supersonically — those having little or no wing sweep and that have thick wings with blunt leading edges — exhibit a sharp rise in aircraft drag as they approach the speed of sound. This increase comes from shockwaves forming in the accelerated flow over a wing, even though the aircraft itself is not yet exceeding the speed of sound. These shock waves cause pressure fields on the wing (and the rest of the aircraft) and can lead to significant flow separation behind the shock waves. Both of these phenomena can create significant aircraft drag. This shock formation and increase in drag is very sudden and large, and tends to be a “barrier” to any further acceleration of the aircraft. At the time, no aircraft had successfully overcome this drag rise, so some predicted that it might not be possible. 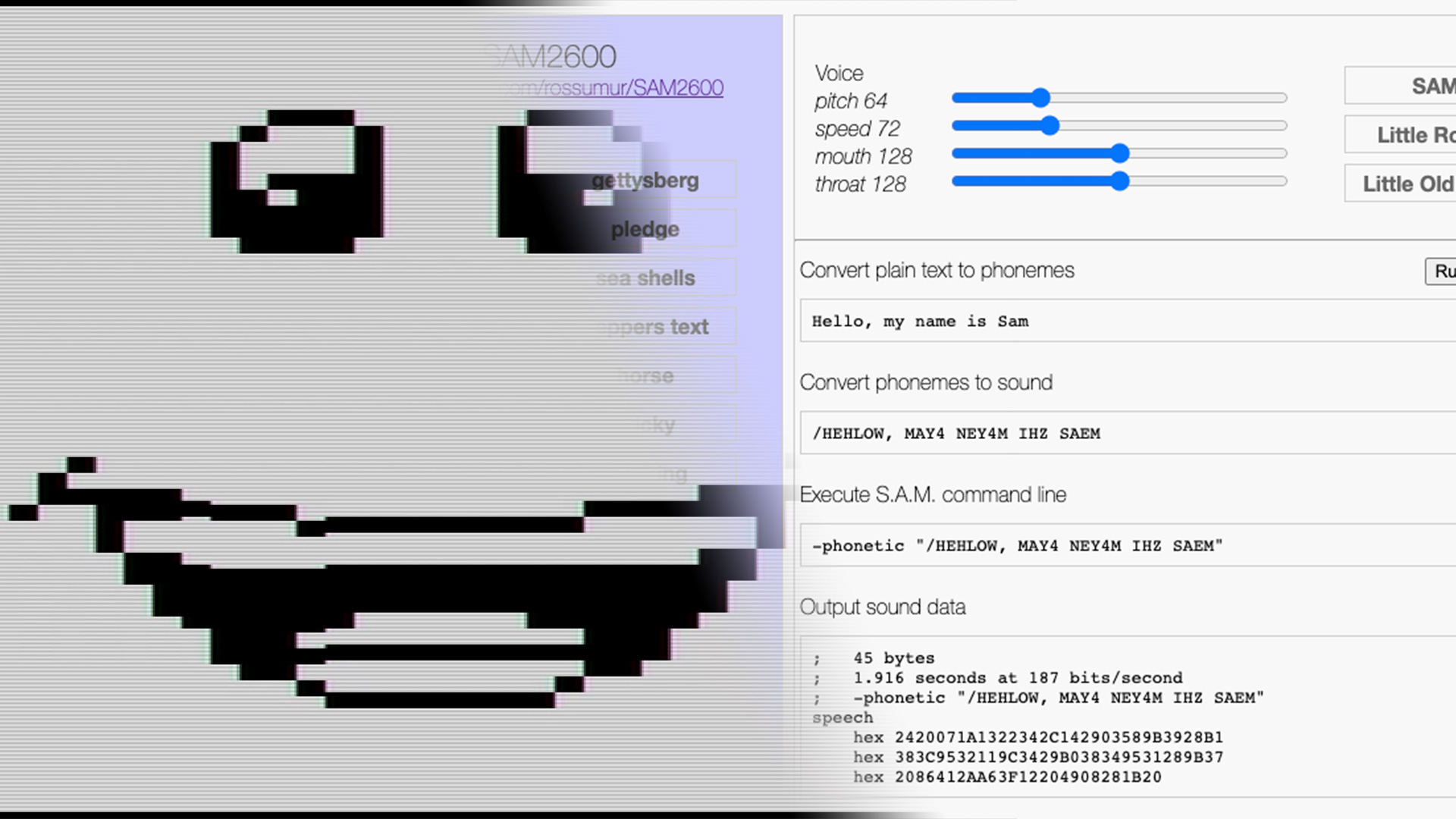 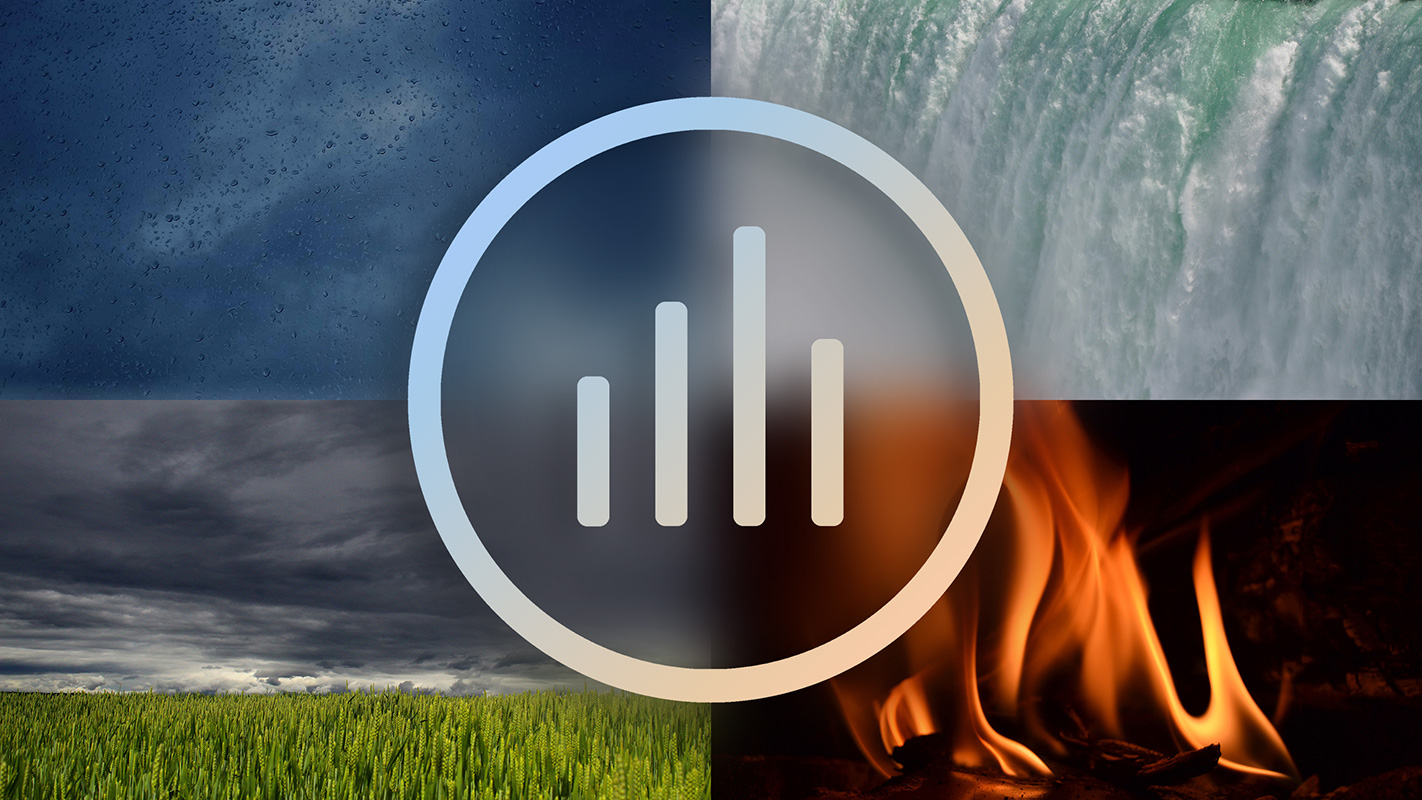 I need to focus in a noisy environment

Users, barriers and a pile of gold 🧱 🏆 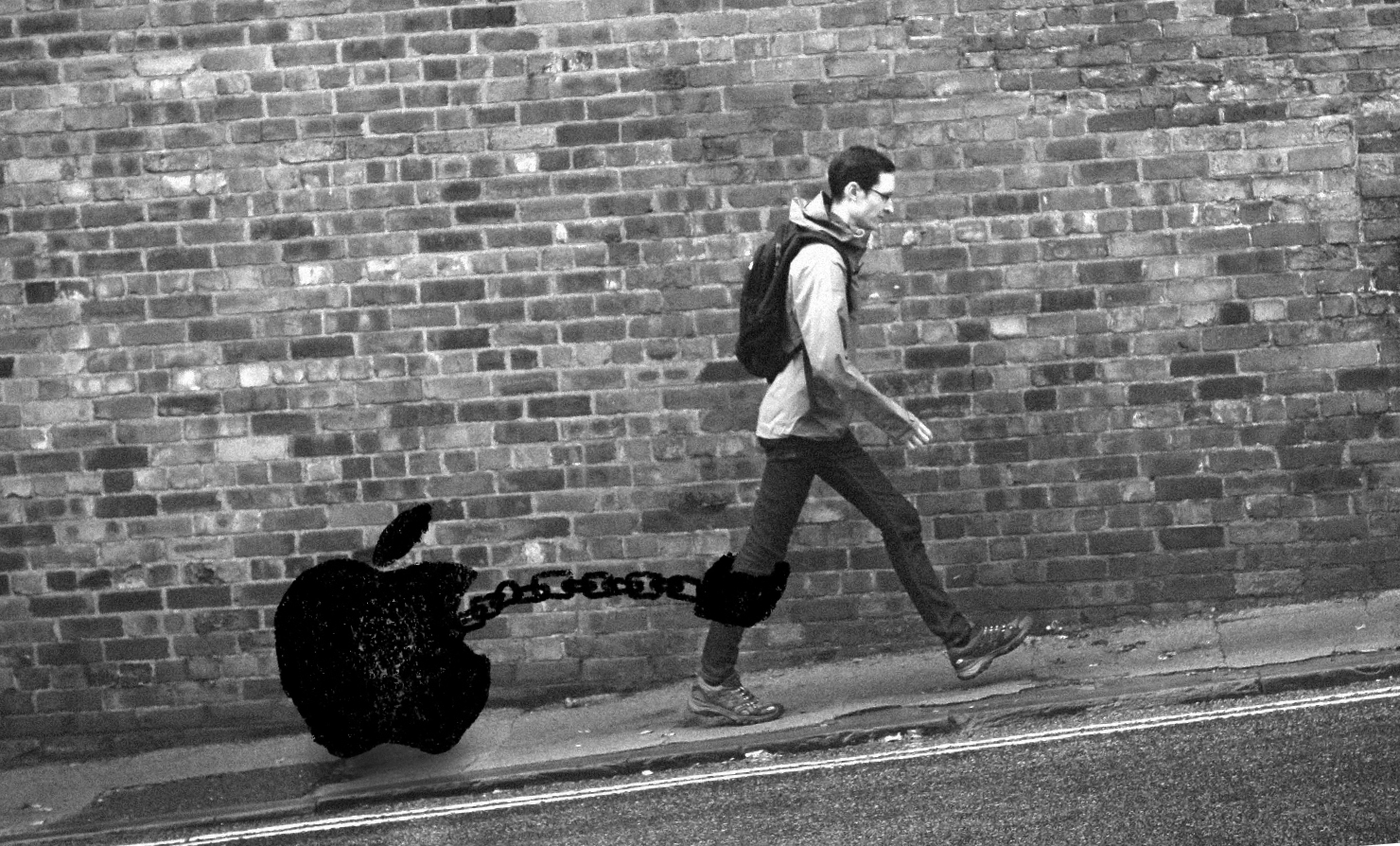 The Creator Economy is Being Held Back by Apple 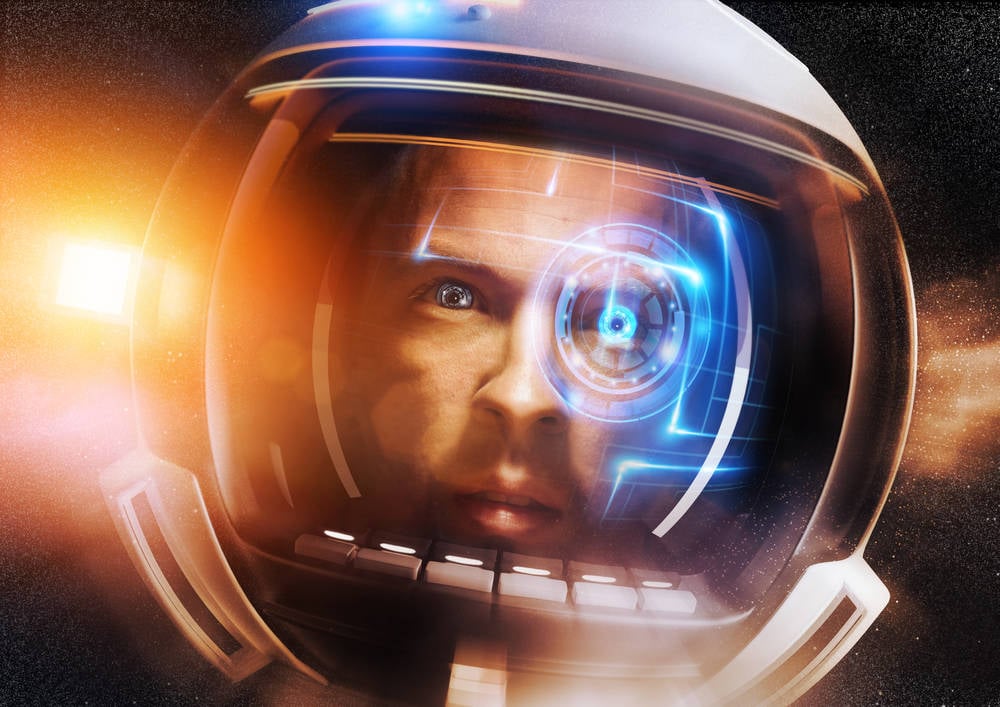 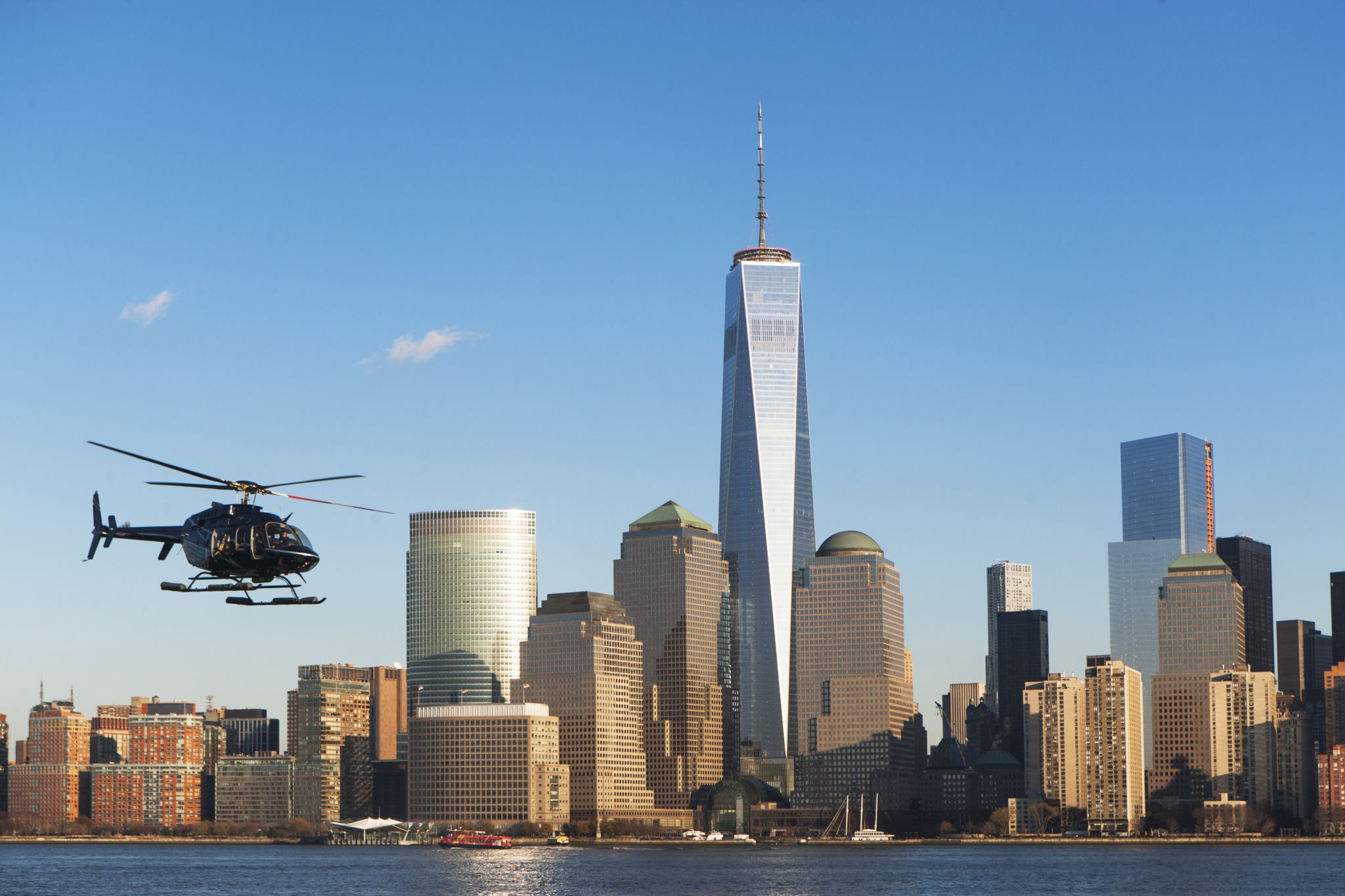 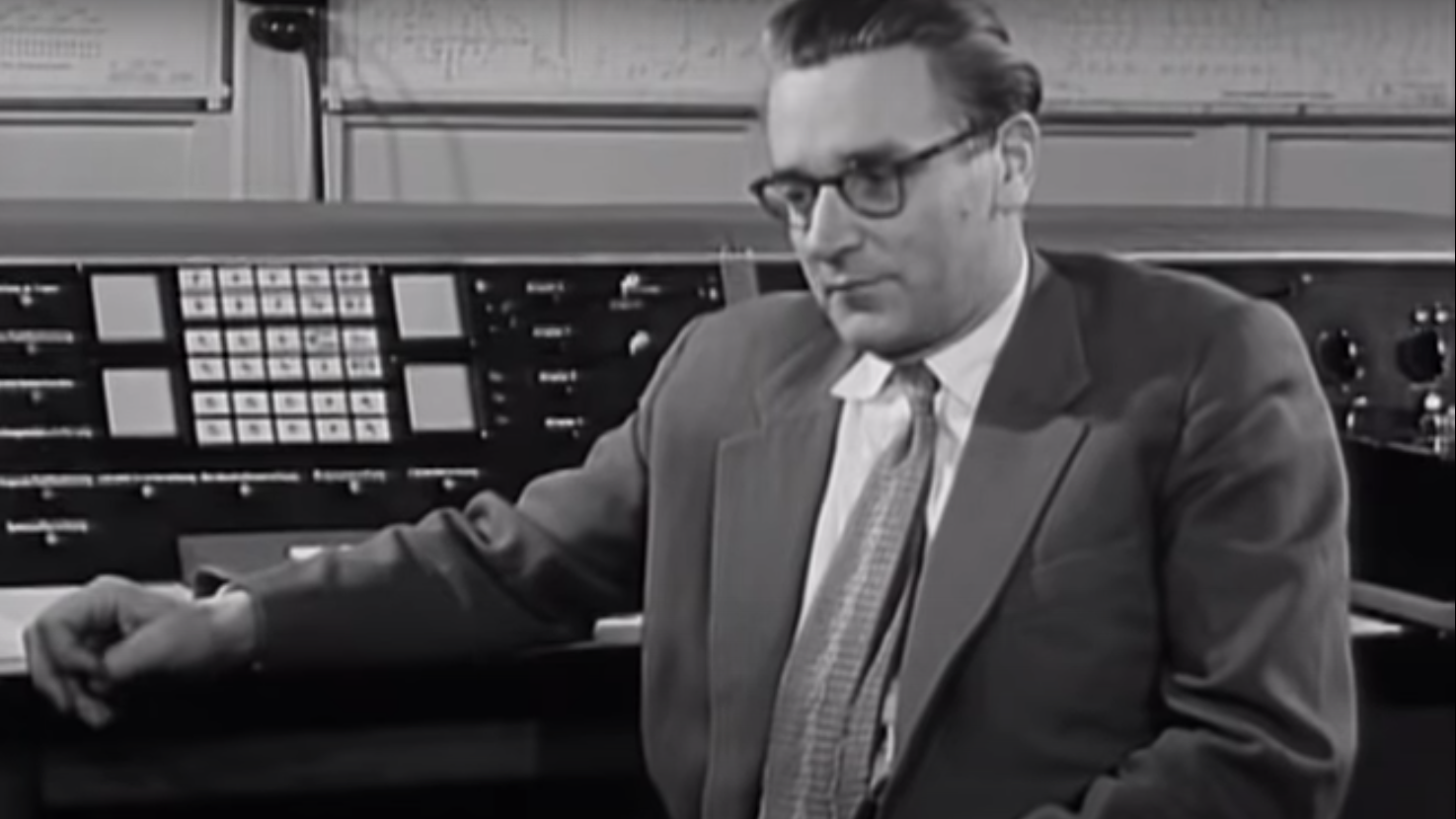 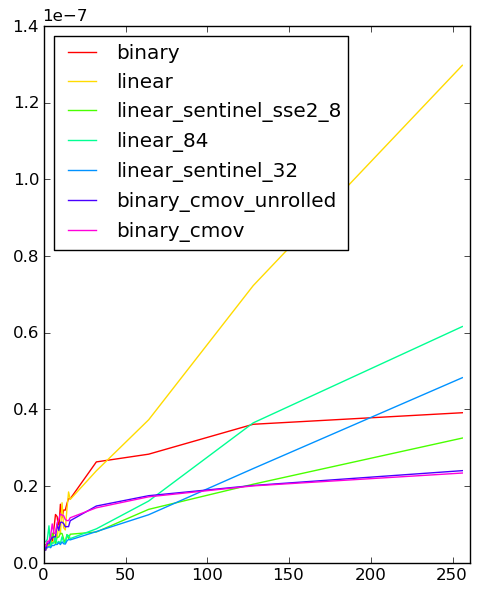 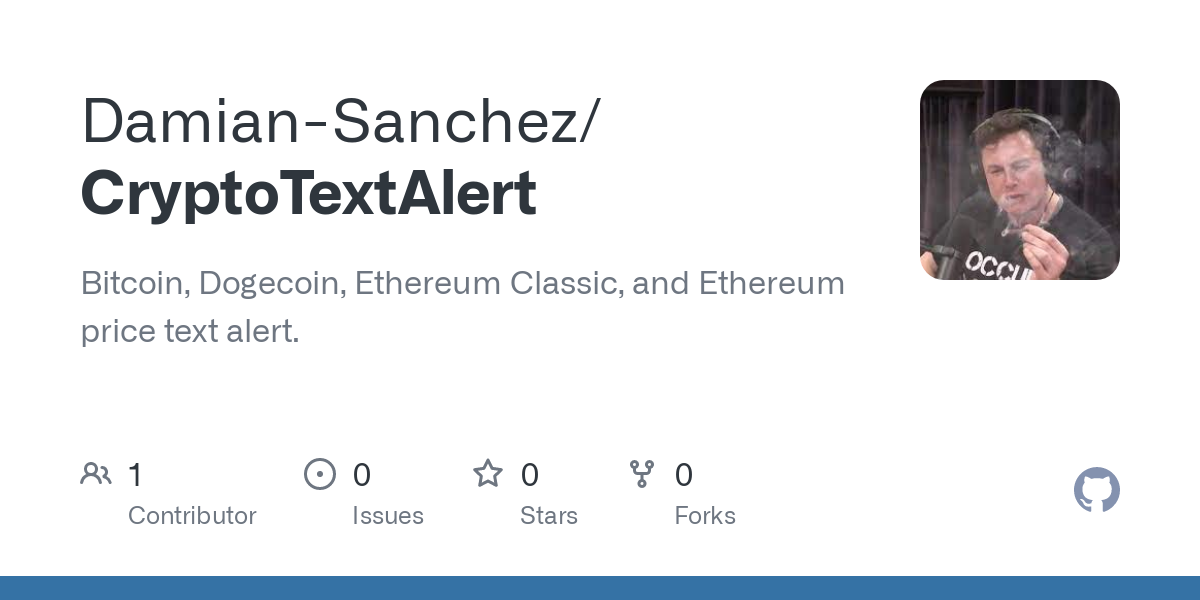